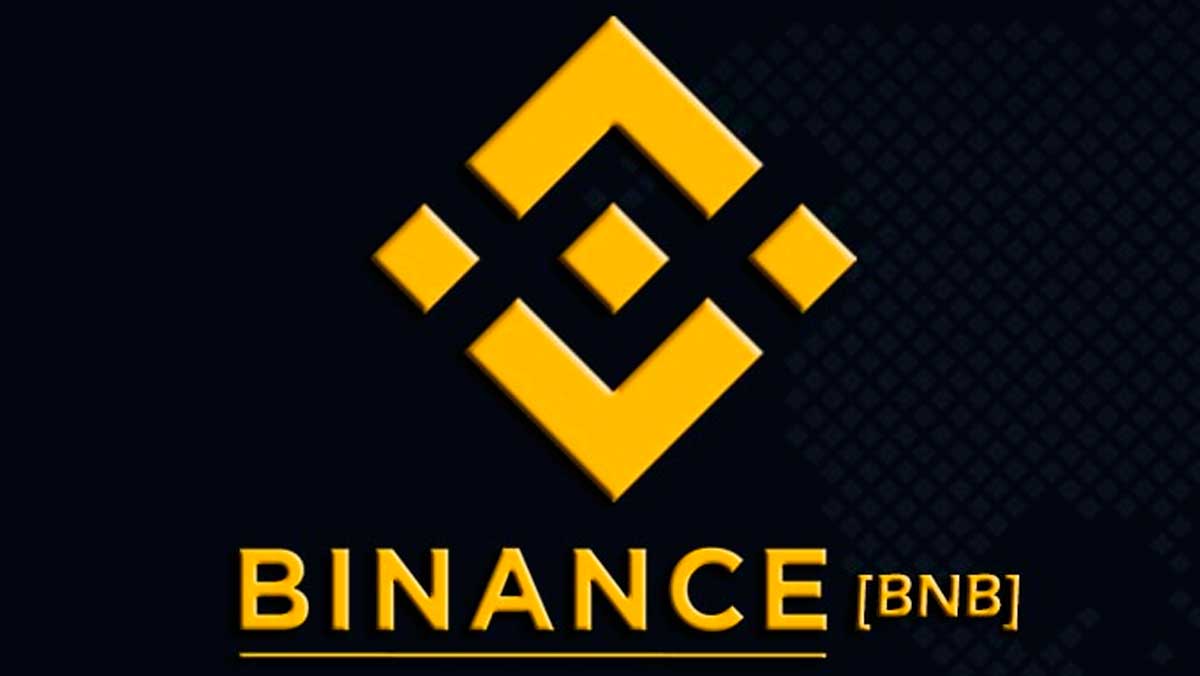 Binance, the global leader in crypto trading volume, has successfully registered new corporate entities in Calgary, a city in the province of Alberta Canada according to a local report. The report adds that Binance also completed two high-profile hires to push its regulatory compliance move.

In the same vein, Binance also announced the appointment of Lawrence Troung as its new vice-president and general manager of Canada, and Daren Gross as its compliance director based in Calgary. Troung is a former regulatory analyst at the Alberta Securities Commission (ASC) as well as the former chief compliance director of Coinsquare. Gross, as well, has previously worked in the ASC and at the Investment Industry Regulatory Organization of Canada (IIROC) as an enforcement counsel. FP reports that Binance still has seven more job postings to fill regulatory compliance positions in Canada.

The move has been warranted by its dramatic exit from the province of Ontario, Canada’s most populous city, last year. Securities regulators in Canada began a heavy crackdown on cryptocurrency exchanges last year. This saw the Ontario Securities Commission (OSC) issue a notice in June that no entity in Binance Global Group had any form of authorization to operate in the province. What followed was that Binance announced that it would end its operations in Ontario and asked all its users to close out their positions by the 31st of December.

However, things have been taking a better turn as with the incorporation and new appointments Binance seems to have resolved to remain in Canada and seek to register as a securities merchant. Earlier this year, Binance emailed its users in Ontario that they would not have to close their accounts as the FINTRAC registration allowed the exchange to continue to operate in Canada while pursuing full registration.

We are working hard to meet regulatory expectations and there are several steps we have to take before this can happen, the email added.

Recall that last year Binance received a string of complaints from regulatory watchdogs across the world. The UK, US, Germany, and Japan, to name a few, took regulatory action against Binance for various reasons.

While several of these complaints have remained unresolved, Binance has been working to turn the tide. Binance has been boosting its regulatory compliance staff strength in various countries and has plans to establish offices in several countries.