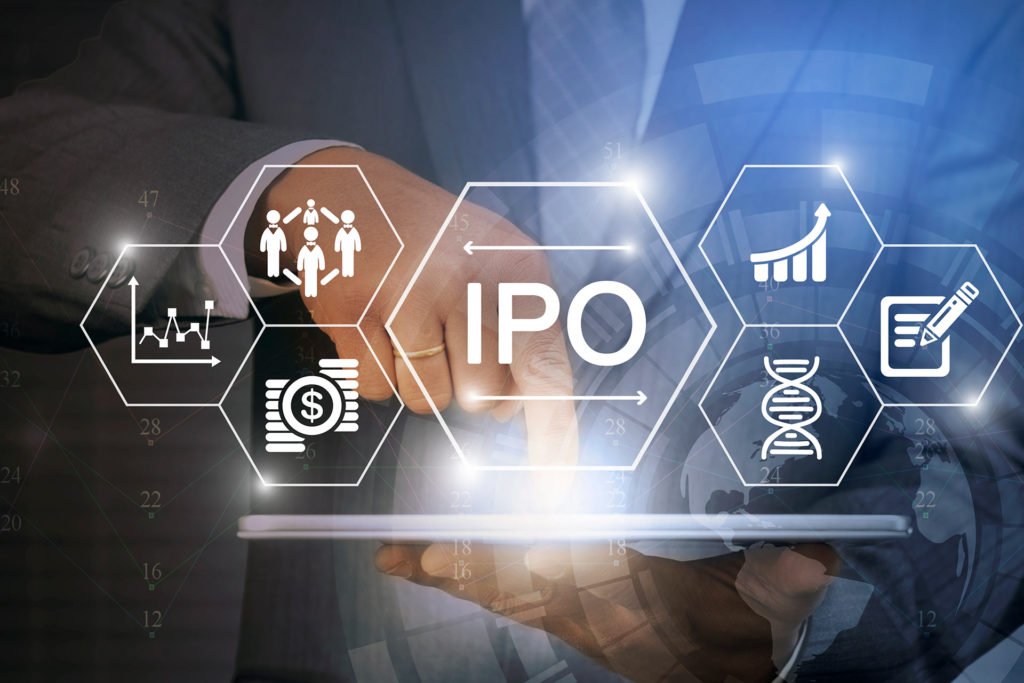 Bitcoin miner Rhodium Enterprises Inc. has announced the terms for its initial public offering (IPO) which is expected to bring the company’s valuation to over $1.7 billion.

Rhodium Set To Raise Over $107 Million From IPO

According to Rhodium’s filing with the U.S Securities Exchange Commission SEC, the Bitcoin miner is looking to raise about $107.7 million by offering 7.69 million Class A shares in the IPO at a price ranging between $12 and $14 a share.

According to Rhodium, the stock would be listed on the Nasdaq under the ticker symbol “RHDM.”

Aiming For The Top

This IPO may just be another step forward as Rhodium continues in its relentless effort towards creating new technologies as well as becoming the leading producer of Bitcoin in the industry.

Meanwhile the firm has always prided itself as having an edge over most miners because of its proprietary liquid-cooling technology, as opposed to the common traditional air-cooled systems.

As at December 31, 2021, Rhodium became one of the largest liquid-cooled bitcoin mining sites in the world, with 100 MW of liquid-cooled miners online at the time.

The firm is looking to go public at a time when investors might be showing some disdain for IPO, according to recent statistics.