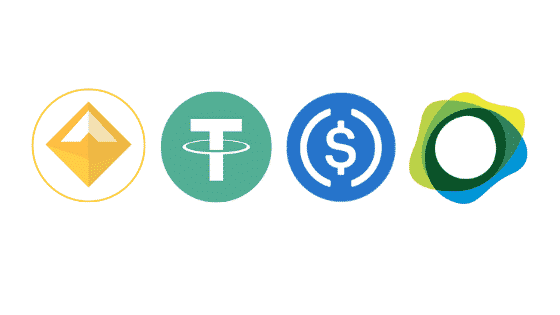 Hong Kong’s central bank, the Hong Kong Monetary Authority (HKMA), is seriously mulling over how to properly regulate stablecoins. The HKMA thinks that while stablecoins still pose a risk to financial stability, they have potential to be incorporated into the market.

In a discussion paper that the HKMA issued, the central bank has launched a public consultation on the regulation of crypto. It laid out its thinking on how to approach crypto regulation. In the paper the HKMA outlines that it considers the asset class to pose a growing risk to financial stability in the country due to rapid growth.

The HKMA highlighted stablecoins to be a topic of growing interest globally and proposed to introduce regulations that would license and supervise stablecoin activities like banks. The paper adds that the proposed approach has taken account of international recommendations, the market and regulatory landscape locally and in other major jurisdictions, and the characteristics of payment-related stablecoins.

The rapid development of crypto-assets, particularly stablecoins, is a topic of keen attention in the international regulatory community as it presents possible risks regarding monetary and financial stability, said HKMA Chief Executive Eddie Yue in the statement.

This is majorly because stablecoins have the potential to “become a commonly acceptable means to make payment” but they “may not fall readily into the existing financial regulatory frameworks,” according to the regulator.

This announcement is coming shortly after the central bankers announced plans to release its own digital currency, the e-HKD, for retail use. Hong Kong also previously proposed legislation to require virtual asset service platforms (VASPs) to obtain licenses to operate.

Are stablecoins really a threat?

The stablecoin market has developed rapidly, currently grossing more than $120 billion dollars. However, the rapid growth of stable coins and their increasing use in the crypto ecosystem has caused regulators to raise concerns over their backing. Stablecoins are supposed to be backed one-to-one by a fiat currency, most commonly the dollar. But till date, stablecoin issuers have been wrapped in controversy over the backing of the digital tokens they issue.

Tether, the world’s largest stablecoin which was launched from Hong Kong, has been accused severally of not being backed one-to-one one with US dollars. This has caused concerns to be raised over what could happen if there is a bank run on the asset. In the US, the Biden led government has also proposed to regulate stablecoin issuers like banks.