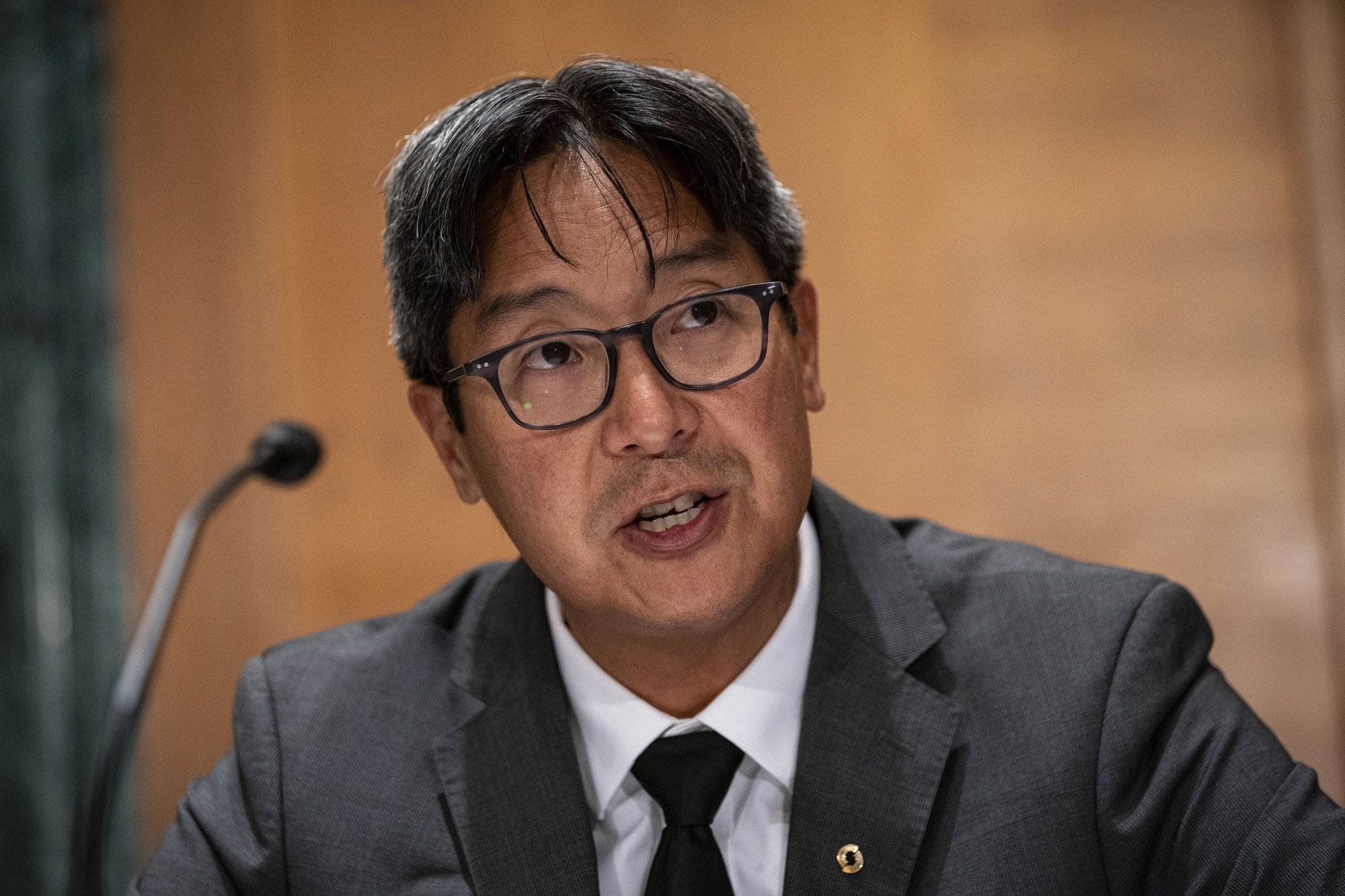 Acting comptroller of the Office of the Comptroller of the Currency (OCC), Michael Hsu has revealed that regulating stablecoin issuers like banks, could help innovations thrive in the crypto industry.

Acting OCC Chief Speaks On The Need For Stablecoin Regulation

The top U.S banking regulator revealed this during an event on Thursday, where he repeatedly spoke to attendees about the importance of regulating the stablecoin industry, albeit like banks, and how the regulation, could directly impact innovations.

“While innovation thrives in uncertain environments, solid foundations can help, especially when it comes to money and trust.”

Especially seeing as the stablecoin market has continued to grow at an almost alarming rate, surpassing a $150 billion market cap in 2020.

Now, that growth may seem to have caught the eyes of many lawmakers and regulators who are becoming increasingly restless over the ability to properly regulate the booming industry.

Not only that, but regulators are also worried about the risks inherent from a potential run on stablecoin issuers if a market crash happens.

Interestingly, Hsu’s suggestion that stablecoin issuers should be regulated like banks, is in direct agreement with earlier recommendations made by the President’s Working Group on Financial Markets (PWG).

The PWG’s stablecoin report which was published some two months ago also asked Congress to enact a law that would treat stablecoin issuers like banks.

Without a doubt, Hsu’s tenure as acting OCC chief has shown more receptiveness towards crypto in general. In fact in a much better way better than his predecessor Brian Brook.

Recall that after Hsu took office last May, he immediately ordered a review of all the crypto-related guidance that the OCC had issued under Brooks.