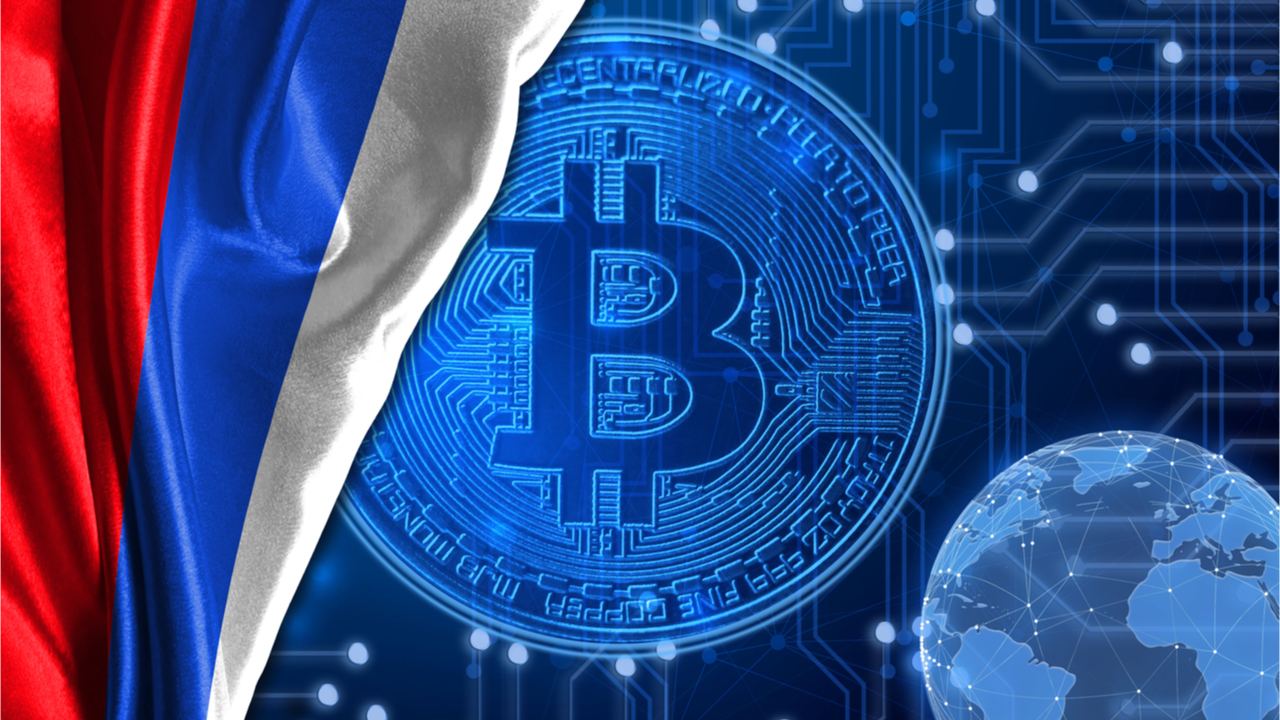 The main finance industry association of Russia has urged authorities to reconsider a position against crypto investments in the nation’s financial market strategy. The organization insists that the crypto investments of Russians should be brought out of the “gray zone” instead of being banned.


The Russian National Financial Association (NFA) has issued a call to amend the country’s Strategy for Development of the Financial Market of the Russian Federation Until 2030 in the part concerning investments in cryptocurrencies, RIA Novosti and Prime reported, quoting the proposal. The NFA unites over 200 entities active in Russia’s financial market.

The strategy now states that the Russian government and Bank of Russia will continue to oppose the use of “monetary surrogates,” a term often employed to describe decentralized digital currencies such as bitcoin. They carry high risks for citizens, according to the document, and may hinder the implementation of macroeconomic policies aimed at creating favorable economic conditions.

Operations with crypto assets remain “in the gray zone” despite the fact that investments of Russians in cryptocurrencies are significant, the self-regulatory body of the Russian finance sector noted. Foreign companies and unregistered intermediaries receive revenues from such transactions, the organization remarked.

The NFA believes that the option to provide Russian investors with access to digital financial assets through Russian professional market participants, as well as the possibility of creating exchange-traded mutual investment funds with cryptocurrencies for qualified investors, requires additional study.

The proposal comes after recent reports revealed that cryptocurrency is a popular investment choice for many Russians. According to the Russian Association of Cryptoeconomics, Artificial Intelligence and Blockchain (Racib), at least 17.3 million people in Russia have crypto wallets. In December, the head of the Financial Market Committee at the State Duma, Anatoly Aksakov, announced that Russian citizens have invested 5 trillion rubles in crypto (over $67 billion).

Bank of Russia has been a strong opponent of the legalization of cryptocurrencies in the country and wants to restrict crypto investments by blocking card payments to recipients such as digital asset exchanges. However, estimates quoted in the central bank’s own Financial Stability Overview for Q2 and Q3 of 2021 have indicated that the annual volume of digital currency transactions made by Russian residents amounts to around $5 billion.

Do you think Russian authorities will change their stance on cryptocurrency investments? Tell us in the comments section below.