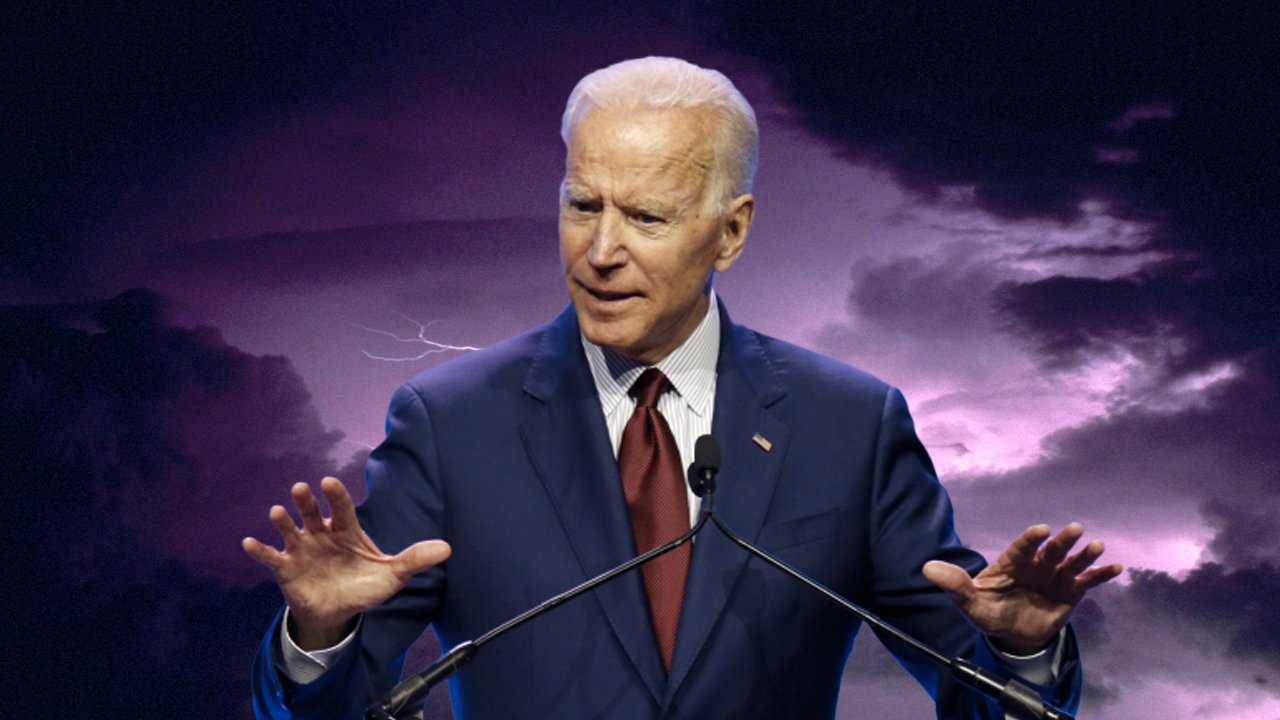 One of the hottest topics in the United States in 2022 is the rising inflation, as the U.S. Labor Department’s data published on Wednesday indicated that the consumer price index (CPI) rose to 7% in December. This represents the largest annual jump since 1982. Federal Reserve governor Lael Brainard is set to tell congressional leaders today that the central bank is focused on battling inflation. Moreover, members of the Democratic party are concerned that the rising inflation may cost the Biden administration politically.


On January 11, 2022, the U.S. Labor Department published CPI data for the month of December and the metrics indicate that the U.S. inflation rate jumped 7% year-over-year (YoY) and last month was the third consecutive month over 6%. The rise is the highest jump the CPI has seen since June 1982 as inflation is making the cost of goods and services spike exponentially. Basically, the CPI is a measure of a basket of consumer goods and services urban consumers pay for on a regular basis. 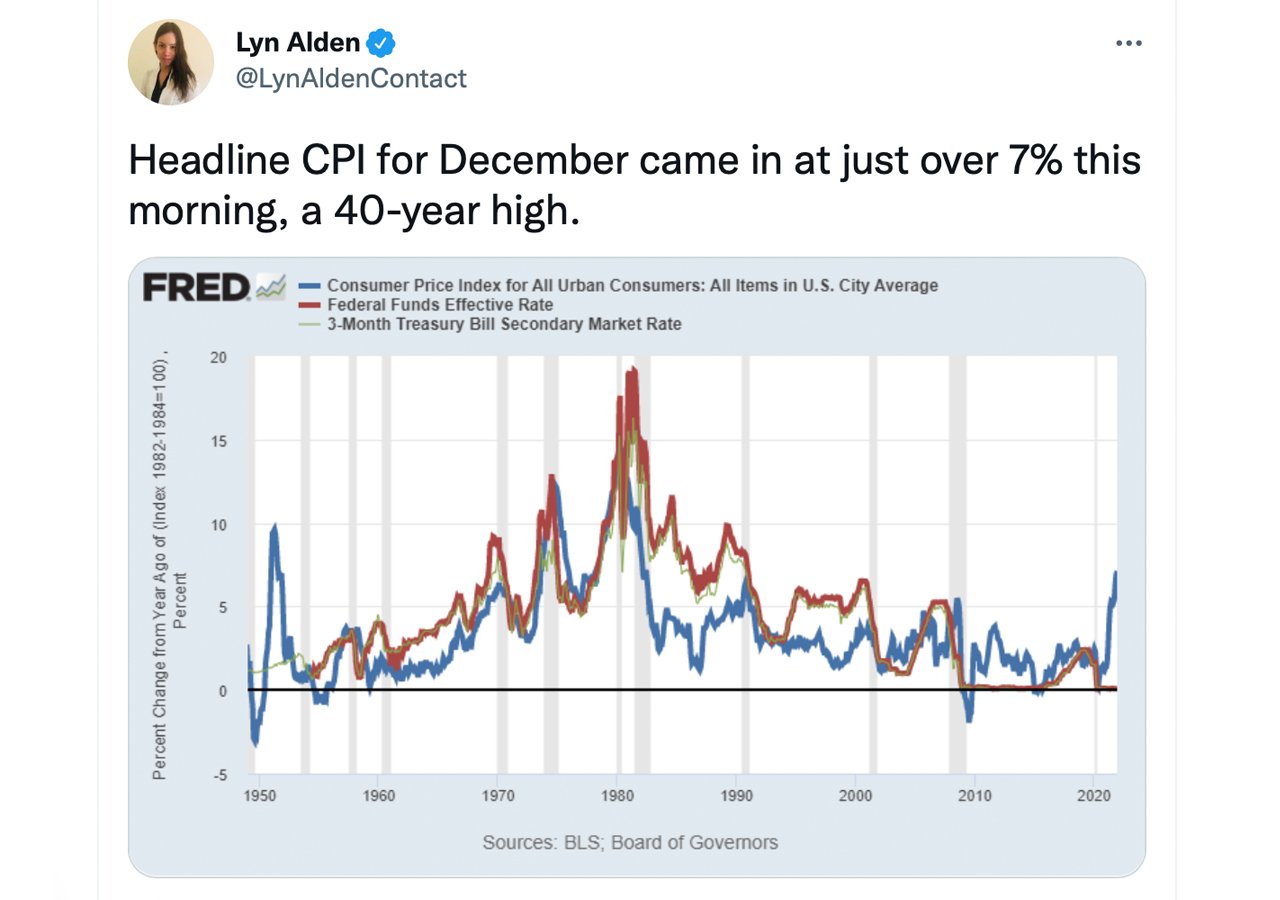 After the Labor Department published the statistical estimate, the CPI jump made headlines and ignited a number of discussions about inflation on social media and forums. Making matters worse, the U.S. producer price inflation rate, or wholesale prices, jumped 9.7% in December from a year ago, which is the highest YoY record to date. The inflation levels have caused a number of U.S. officials to grow concerned about the lack of purchasing power Americans are dealing with today.


On Thursday, Federal Reserve governor Lael Brainard plans to discuss the central bank’s focus on the inflation issue in prepared testimony to the U.S. Congress. Brainard released a statement on Wednesday, which said the Federal Reserve’s “policy is focused on getting inflation back down to 2% while sustaining a recovery that includes everyone.” The day prior, Florida governor Ron DeSantis said that he had proposed a bill to help Florida families stave off inflation burdens. DeSantis tweeted:

To help alleviate the burden of inflation on Florida families, I am proposing a $1 billion gas tax holiday to help reduce prices at the pump. If Washington, D.C., won’t change course, then we have a responsibility to step up on behalf of Floridians.


Meanwhile, there are numerous headlines on Thursday that say “Democrats worry Biden could pay the political price for rising inflation.”

“It’s really important to get under the hood of these monthly inflation reports,” Bernstein told Sciutto. “And if you look at the change from November to December, inflation is up half a percent. That’s considerably down from October and November, when inflation was up, .8 and .9%, respectively.” U.S. President Biden reiterated the same commentary and said:

Today’s inflation numbers show a meaningful reduction in headline inflation over [the] last month. We are making progress in slowing the rate of price increases. But there is still more work to do — I remain focused on lowering costs for families and maintaining strong economic growth.

“Keep in mind, this is using the cooked government CPI formula that understates inflation,” Schiff’s editorial claims. “If the government was still using the formula that it used in 1982, inflation would be higher in 2021 than it was then. In fact, we’d have the highest level of inflation in history. According to Shadowstats, it would be just over 15%,” the blog post adds.