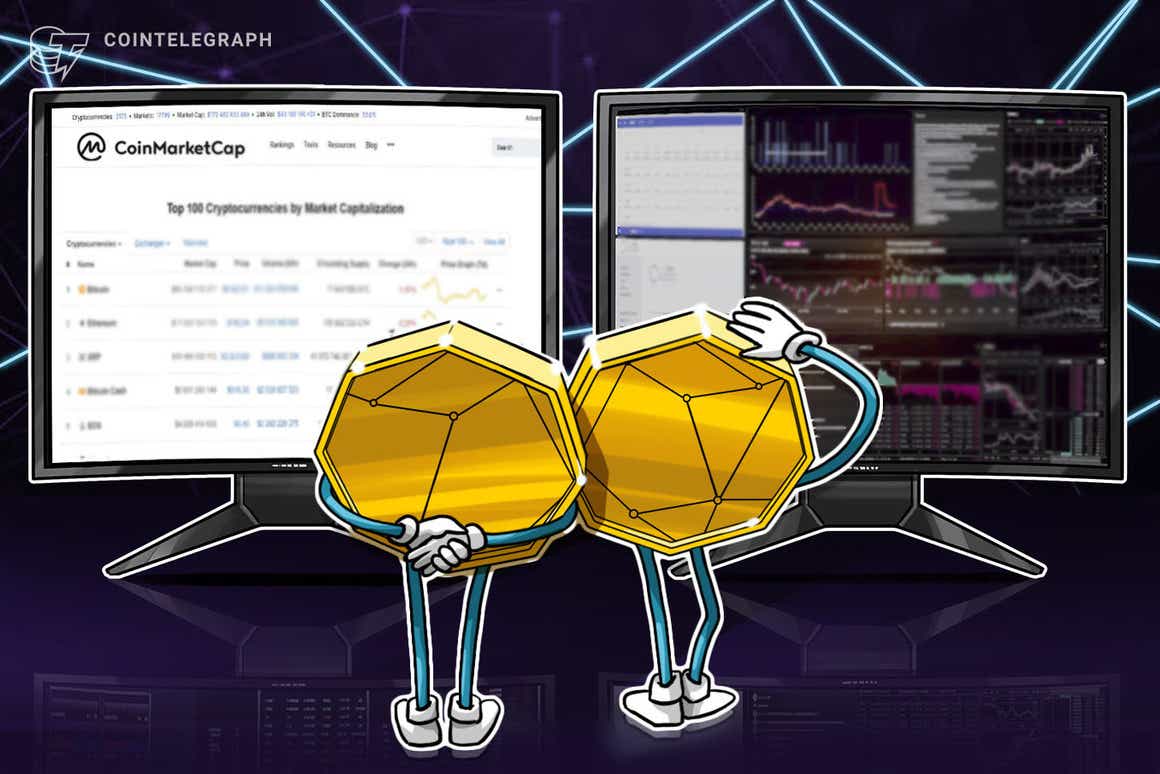 A bit Twitter drama ensued on Thursday, continuing well into Friday afternoon, when developers behind popular meme token Shiba Inu (SHIB) issued a statement alleging that CoinMarketCap had listed three fake SHIB contract addresses belonging to the Binance Smart Chain (BNB), Solana (SOL), and Terra Luna (LUNA) blockchains. The staff at Shiba Inu claimed that the addresses were unsafe and that CoinMarketCap had refused to correct the alleged mistake. At the time of publication, the contract addresses are still viewable on CoinMarketCap.

Official Statement regarding the recent actions by @CoinMarketCap . pic.twitter.com/DXP2wZRhYC

Earlier in the day, CoinMarketCap issued a response claiming that the contract addresses listed on the page are wormhole addresses designed to facilitate cross-chain transactions. According to the popular crypto price-tracking site, the staff at Shiba Inu did not go through official channels to contact them and have reached out for greater clarification.

Please note that the non-ETH contract addresses on this page @shibtoken are wormhole addresses, which are designed to facilitate cross-chain transactions of wrapped versions of this assethttps://t.co/IhbNBJkwnf

While Shytoshi Kusama, volunteer project lead for Shiba Inu, did not comment on the issue, the developer retweeted a post from Twitter user @wenfloat, who said:

“If you are going to allow scammers to add false contracts in our page (WE ARE ONLY ERC-20), you should delist SHIB. At least you won’t be collaborating with scams. You’ve ignored us for months; where’s your professionalism?”

Shiba Inu is known for its stellar token gains over the past 12 months, as well as its (sometimes overly) enthusiastic investors. Last December, former SHIB influencer and Medical Q&A platform Ask the Doctor filed a lawsuit against Shytoshi Kusama, alleging libel, and threatened to reveal his personal identity in court. In response, the site lost approximately 10,000 followers out of 58,000 within hours and had its Twitter posts buried in a flurry of ridicule, along with hundreds of one-star reviews on TrustPilot (most of which have since been removed).