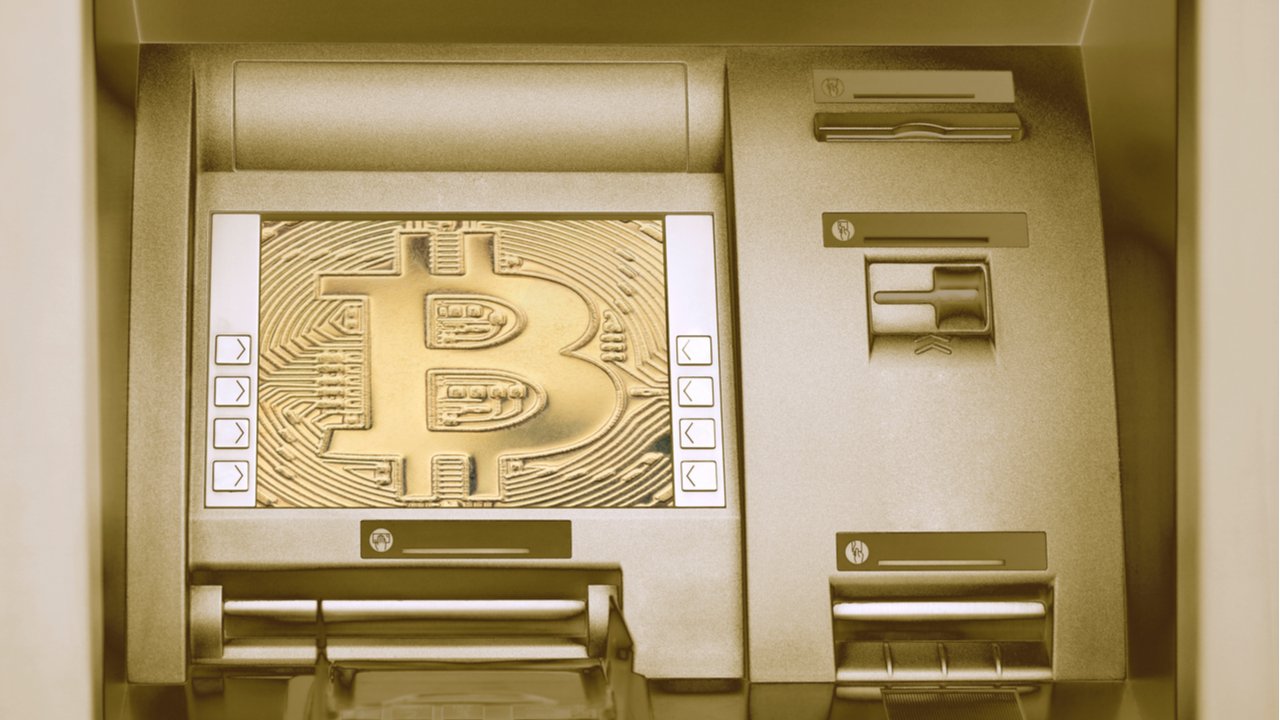 The ostensible first cryptocurrency ATM machine has been installed in Uruguay, developed as a joint initiative between Urubit and Inbierto, two national crypto companies. This represents a milestone for the country, which according to estimates has between 40K and 50K cryptocurrency users, whose primary avenue for purchasing crypto relies on peer-to-peer markets.

Uruguay has received its reported first cryptocurrency ATM in its territory, which is already installed in Punta del Este, a city located in the southeast of the country. The cryptocurrency machine was developed by two national crypto companies: Urubit and Inbierto. The former focused on the software part of the system, and the latter provided the hardware for the ATM.

Adolfo Varela, Inbierto’s CEO, states that one of the aims of this machine is to create trust in the cryptocurrency market in the country, where most crypto commerce happens in peer-to-peer markets that cannot go through banking due to lack of regulations. With a cryptocurrency ATM, the possibility of being victim to a scam is said to be eliminated. Varela believes they will keep growing and extending their crypto ATM network across the country. He stated:

We intend to continue growing in Maldonado, then Colonia, Montevideo and by the end of the year we want to have coverage throughout the national territory. With this it has happened to us that other countries have consulted us to be able to install it.

The installed crypto ATM supports only five cryptocurrencies (which include two national tokens): ferret token, urubit, bitcoin, binance coin (BNB), and binance USD (BUSD). The companies have not introduced Ethereum support to the machines because they rely on the Binance Smart Chain (BSC) to process transactions. Varela explained that Ethereum’s fees would deter users from using the machine, and that’s why BSC integration was opted for instead.


Regulation a Gray Area in the Country

Cryptocurrency regulation remains as a gray area in the country, but the central bank issued a statement in October last year, declaring these assets were not legal or illegal, and that citizens could use them while being aware of the risks they carry.

In a document issued in December, the Central Bank of Uruguay establishes a roadmap for regulating crypto assets, proposing to review current laws and make changes to include them in various existing regulations, instead of creating a virtual asset law to encompass the universe of these assets in just one project.

What do you think about the launch of the first crypto ATM in Uruguay? Tell us in the comments section below.