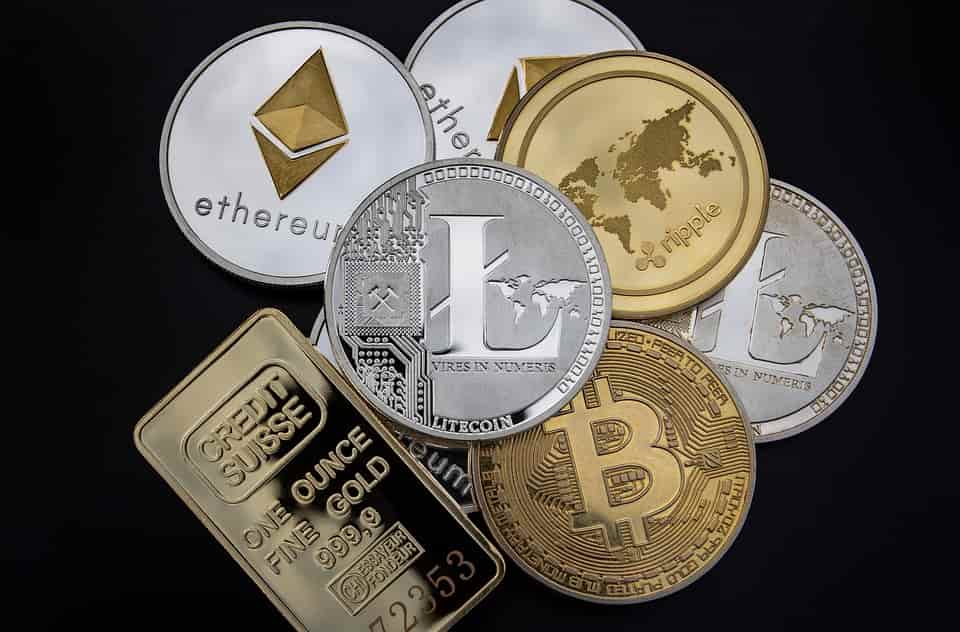 Cyberattacks from North Korea have increased substantially from 2020 to 2021, according to a report on Moneycontrol.com, The number of hacks originating from North Korea surged from four to seven, constituting an increase of 40%, says a report released on Thursday.

40% surge in the hacking incidents in one year

The report revealed that the much-sanctioned country, facing a slew of sanctions due to its secret nuclear weapons program, could extract nearly $400 million worth of digital assets last year. In a new report, it was one of the most successful years on record, blockchain analysis firm Chainalysis said.

Once North Korea successfully siphoned off the crypto assets, it began a careful laundering process to cover up and cash out.

North Korea is under sanctions as per a resolution of the Security Council. However, a United Nations panel that monitors the enforcement of the sanctions on North Korea has accused Pyongyang of using stolen funds to support its nuclear and ballistic missile programs to circumvent sanctions.

North Korea never answers the world media about the allegations. However, in the past, it has denied allegations of hacking.

In 2021 the US charged three North Korean computer programmers to be involved in a massive and year-long hacking spree to steal $1.3 billion in money and cryptocurrency. The three programmers were a part of the nation’s intelligence service. The entities affected by the hacks include banks, cryptocurrency-associated entities and even Hollywood movie studios.

Chain analysis did not precisely identify the victims of the hacking exploits but did say that the victims included investment firms and centralized exchanges. It also included Liquid.com, which announced in August that an unauthorized user had gained access to some of the cryptocurrency wallets it managed.

The modus operandi used by the hackers include phishing lures, code exploits, malware, and advanced social engineering to siphon funds out of these organizations into internet-connected hot’ wallets into North Korea-controlled addresses, the report said.

The attackers were also traced to the ‘WannaCry‘ ransomware attacks, international banks and customer accounts hacking, and the 2014 cyber-attacks on Sony Pictures Entertainment.

Chain analysis also revealed that North Korea had perfected software to launder stolen cryptocurrency by pooling and scrambling cryptocurrencies from thousands of addresses.