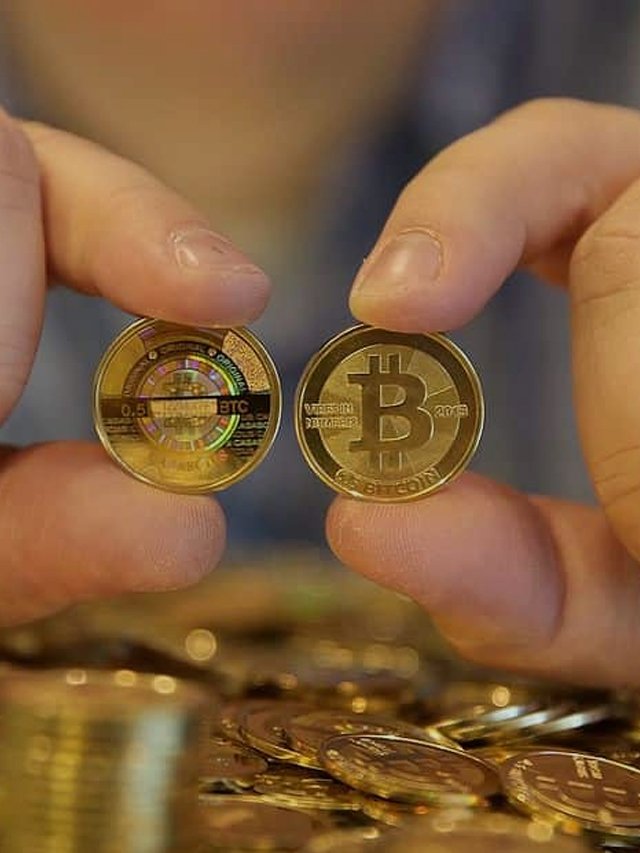 Brazil’s second most populous city, Rio de Janeiro, is all set to buy Bitcoin with 1% of the city’s treasury reserves, said Eduardo Paes, the city’s mayor. Rio will be the first-ever Brazilian city to purchase crypto as a store of value if Eduardo proceeds with what he says.

Breaking News: Rio de Janeiro in Brazil will allocate 1% of the city's reserves to #Bitcoin pic.twitter.com/zEgWUbUTPc

Discount on tax payments with bitcoin

Besides buying Bitcoin with the city’s reserves, the mayor also talked about some tax reliefs for paying through Bitcoin. For those choosing to pay through Bitcoin, he mentioned offering a 10% discount on taxes, such as the urban building or land tax (IPTU).

IPTU, a federal and urban property tax, is collected by the municipalities in Brazil. It’s calculated on the deemed sales price of the property.

Employees to be paid in Bitcoin!

Before Eduardo Paes, the Brazilian congressman Luiz Goularte had proposed a bill in November 2021. The bill enabled public and private sector workers to be paid in bitcoin—the bill proposed that workers choose the percentage of their salary in bitcoin and fiat currency. The employer must agree to the proposed motion, the bill said.

Effects on the city of Rio de Janeiro

The 52-year-old member of Brazil’s Social Democratic Party presented his plans at Rio Innovation Week and the Mayor of Miami – Francis Suarez. The move could benefit the city as it could attract international crypto investors and, in particular, companies operating in the ecosystem of Bitcoin. He also mentioned making a working group to discuss the city’s crypto-related policies.

Suarez himself has been a keen supporter and promoter of Bitcoin in the past. He launched his city’s crypto, Bitcoin-based Miami Coin, whose profits were then distributed among the city’s residents. Eduardo plans on making Rio a crypto hub in the country following Suarez’s ideas and initiatives.