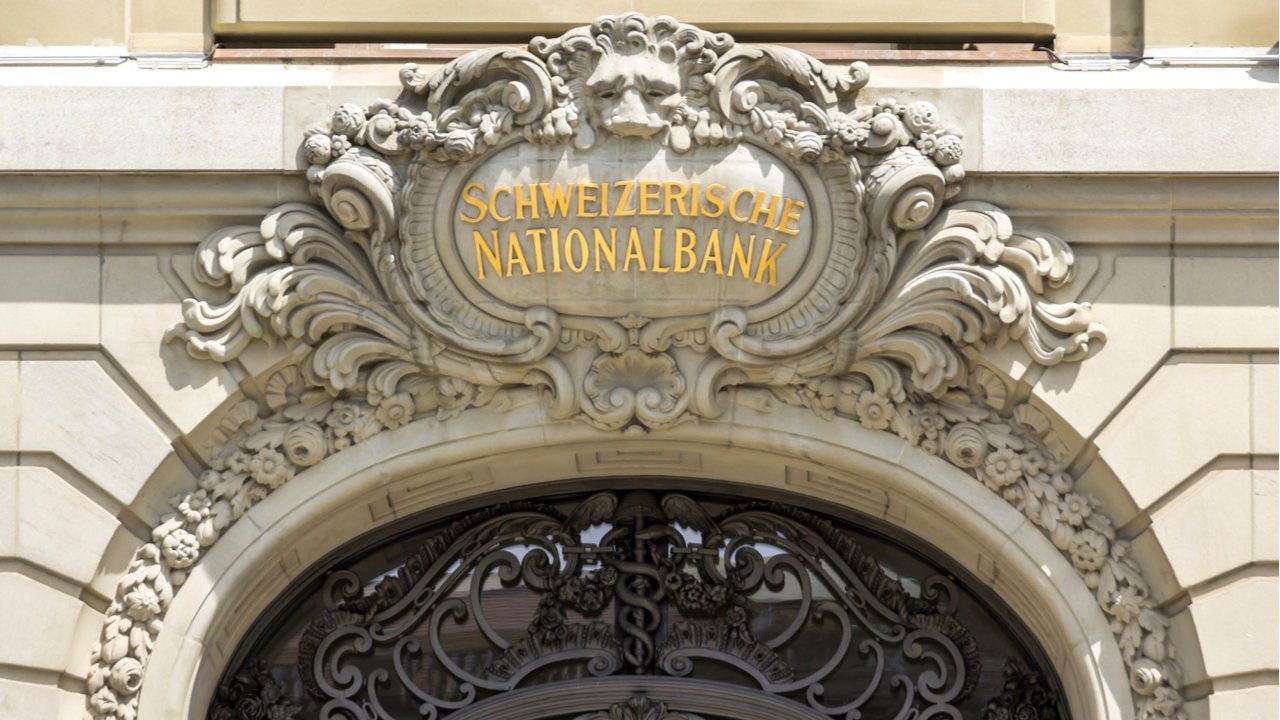 The Swiss National Bank has successfully employed a wholesale CBDC to settle transactions with five commercial banks, the monetary authority announced. The tests are part of an experiment carried out together with the Bank for International Settlements and Switzerland’s financial services provider SIX.

A wide-range of transactions involving a wholesale central bank digital currency (CBDC) have been processed during the second phase of Project Helvetia, the Swiss National Bank (SNB) revealed in a press release issued on Thursday.

The trials are conducted as part of a joint initiative between the SNB, the Bank for International Settlements (BIS), and SIX, the main provider of financial infrastructure services in Switzerland. Five commercial banks also participated – Citi, Credit Suisse, Goldman Sachs, Hypothekarbank Lenzburg, and UBS.

The Swiss central bank and the other banks integrated a wholesale CBDC in their existing back-office systems and processes. SNB notes that in the future, a growing number of financial assets will be tokenized while financial infrastructures will run on distributed ledger technology (DLT). Regulators may need to cover tokenized asset markets in their monetary policies, the authority said and elaborated:

International regulatory standards suggest that operators of systemically important infrastructures should settle obligations in central bank money whenever practical and available. While none of the existing DLT-based platforms are systemic yet, they may become so in the future.

“To continue fulfilling their mandates of ensuring monetary and financial stability, central banks need to stay on top of technological change. Project Helvetia… allowed the SNB to deepen its understanding of how the safety of central bank money could be extended to tokenized asset markets,” added Andréa M. Maechler, member of the bank’s governing board.

The Swiss National Bank remarks that Helvetia is only an exploratory project, suggesting it should not be viewed as plan to issue a wholesale CBDC. In December, the SNB, along with the Bank of France and BIS, carried out another experiment, testing the application of wholesale CBDC in cross-border payments. Project Jura employed DLT and was also realized with the support of private sector companies.

Do you expect the Swiss National Bank to eventually issue a wholesale CBDC? Let us know in the comments section below.