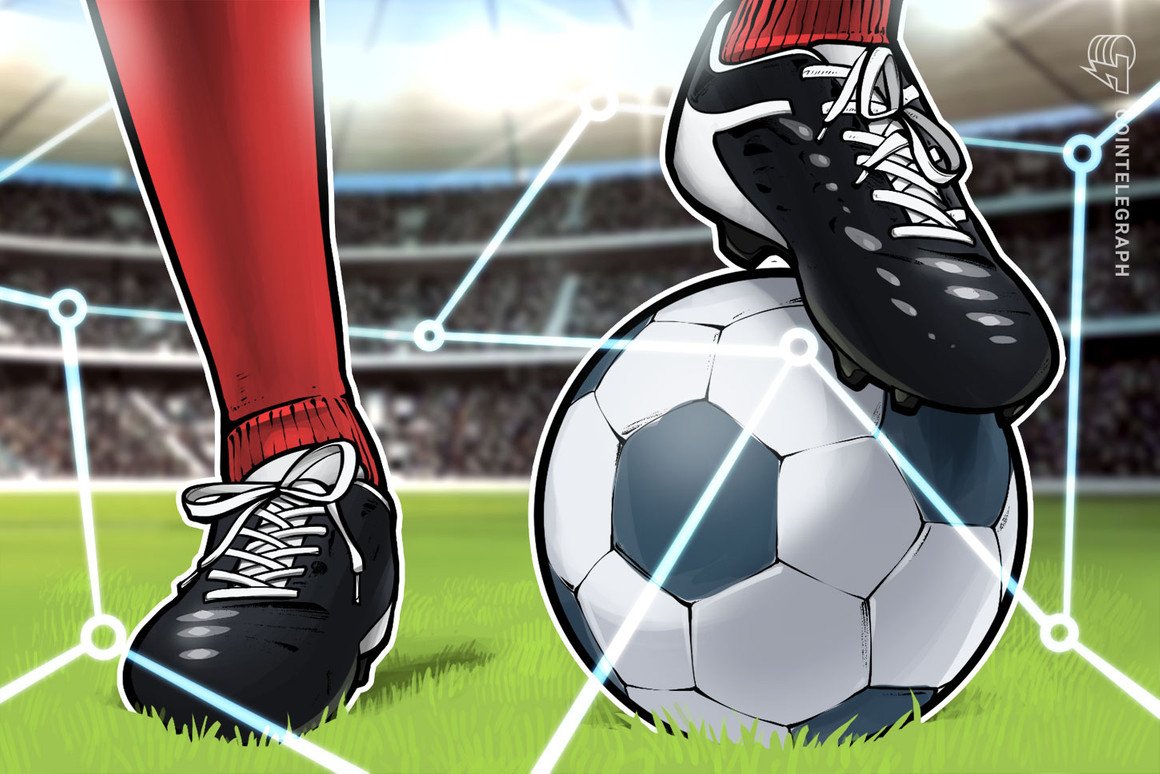 The deal announced on Monday, May 2 will also see Algorand become a regional supporter in North America and Europe for the 2022 FIFA World Cup to be held in Qatar in November and December.

Algorand will also be an official sponsor of the FIFA Women’s World Cup in Australia and New Zealand in 2023.

The proof-of-stake chain will assist FIFA in developing its “digital assets’ strategy”, with the announcement explaining blockchain technology in the context of non-fungible tokens (NFTs). Therefore, it may be likely that Algorand could assist FIFA with developing its own NFT collection. Additionally, as part of the partnership, Algorand will be providing an “official blockchain-supported wallet solution.”

FIFA President Gianni Infantino expressed his delight at the partnership saying it was an “indication of FIFA’s commitment to continually seeking innovative channels for sustainable revenue growth” adding that he is looking forward to a “long and fruitful partnership with Algorand.”

Algorand is another crypto firm to sponsor the FIFA World Cup as cryptocurrency exchange Crypto.com became the official crypto trading platform sponsor for the 2022 World Cup in March. It is an interesting move since crypto is banned in Qatar, but reasonable when considering the huge numbers of international spectators.

The competition held every four years last took place in Russia and was one of the world’s most viewed sporting events, with the 2018 World Cup watched by over 3.2 billion people — around half of the world’s population aged over four. Around 1.1 billion people alone tuned in live for the 90-minute final between France and Croatia.

Algorand is the first new United States-based sponsor of the World Cup since 2011. The past decade has seen the association in hot water with U.S. federal prosecutors on charges of bribery, money laundering, and corruption, with recent indictments in April 2020 for bribes in connection to the selection of World Cup host countries, including Qatar.