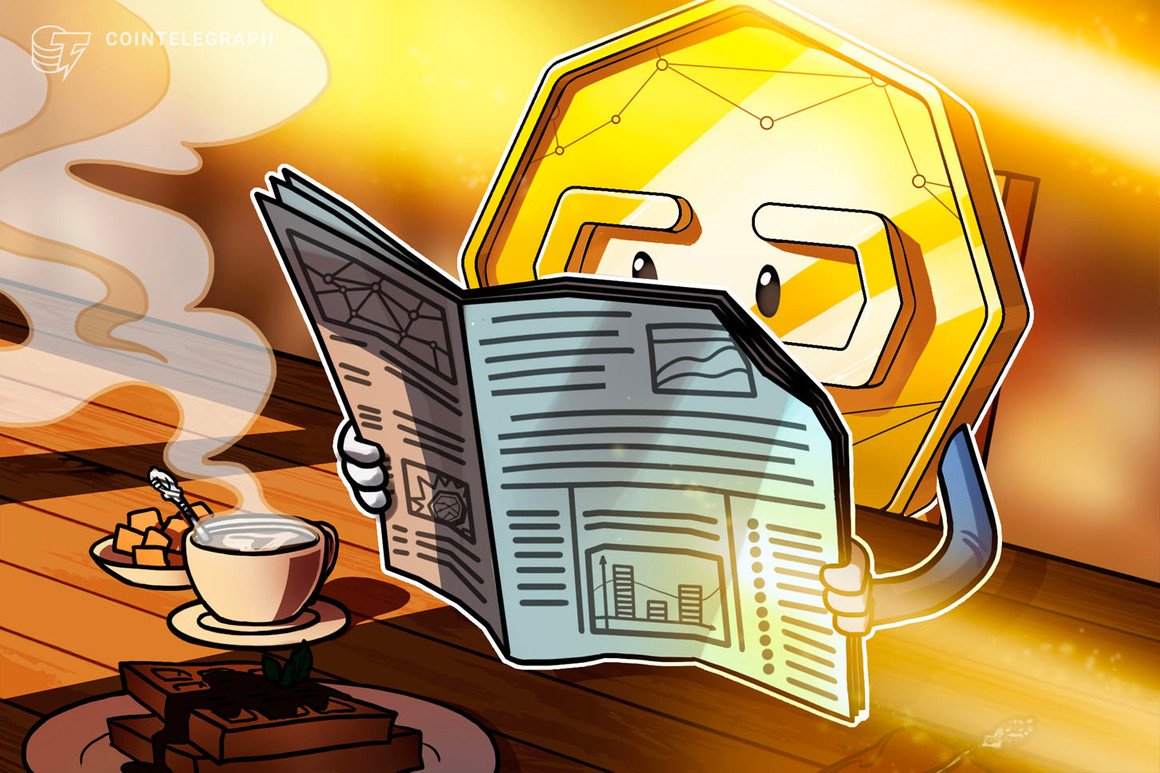 Billionaire Citadel Securities founder Ken Griffin has compared cryptocurrency to abstract art, opining that the value of both is derived from the eye of the beholder.

Griffin — who Forbes estimates to be worth around $26 billion — has made numerous anti-crypto comments and urged others away from it in the past, but appears to have gradually softened his stance over time. He also said that Citadel will make a play once it can do so in a compliant manner.

Speaking on the value of crypto at the Milken Institute Global Conference in Los Angeles on May 2, Griffin drew comparisons with his collection of “American abstract art”, noting that:

“Why is a painting worth $10 million? It’s oil on canvas. So value is in the eyes of the beholder.”

While he may never become a full-blown proponent, Griffin appears to be at least happy to sit on the fence on a personal level as his market-making firm works to roll out crypto services.

In that regard, he also noted that “the institutional increase in interest in cryptocurrency,” helped sway the firm, and may see it provide “liquidity to institutional, and potentially retail, investors.”

“I have to live with the reality that an asset’s worth what people perceive it to be worth.”

In terms of Citadel’s views on crypto, Griffin said it was a “great hotspot topic of debate” and suggested that the younger portion of his colleagues are the ones pushing for the company to make a play:

“All my colleagues who are younger than I am, probably think I’m a dinosaur on this issue. They’re big believers. They believe that cryptocurrency has an important role in the global economy as a means of facilitating payment in a web3 world.”

Still, Griffin outlined that the company will take its time to conduct due diligence before making any official moves, as he paid particular focus to the supposed threat of North Korea.

Griffin in general has held highly skeptical views towards the crypto sector, going as far as to describe Bitcoin (BTC) as a “jihadist call” against the U.S. dollar back in October.

However, he did also outline that he sees blockchain as “really interesting technology,” despite failing to see its value and argued that Ethereum-based tokens could one day replace BTC as the top dogs in crypto.

In March, he even admitted that it was a mistake to be in the “naysayer camp” given the total market cap of crypto sat at around $2 trillion at the time, and noted that Citadel could soon make a plunge into the sector.

Related: Buffett back bashing Bitcoin, claims it ‘doesn’t produce anything’

Despite his relatively neutral comments on this latest occasion, the billionaire did however manage to squeeze in a fairly critical dig at crypto. Griffin argued that it’s easy for him to see how firms such as Amazon and Apple have been able to benefit the user with their services and products, but can’t say the same for Bitcoin.

“These are businesses that have really, clearly changed the world for the better. I’m still looking for that story of how crypto has made the world so much better. I’m looking at stories about how Bitcoin consumes as much power as a small country,” he said.