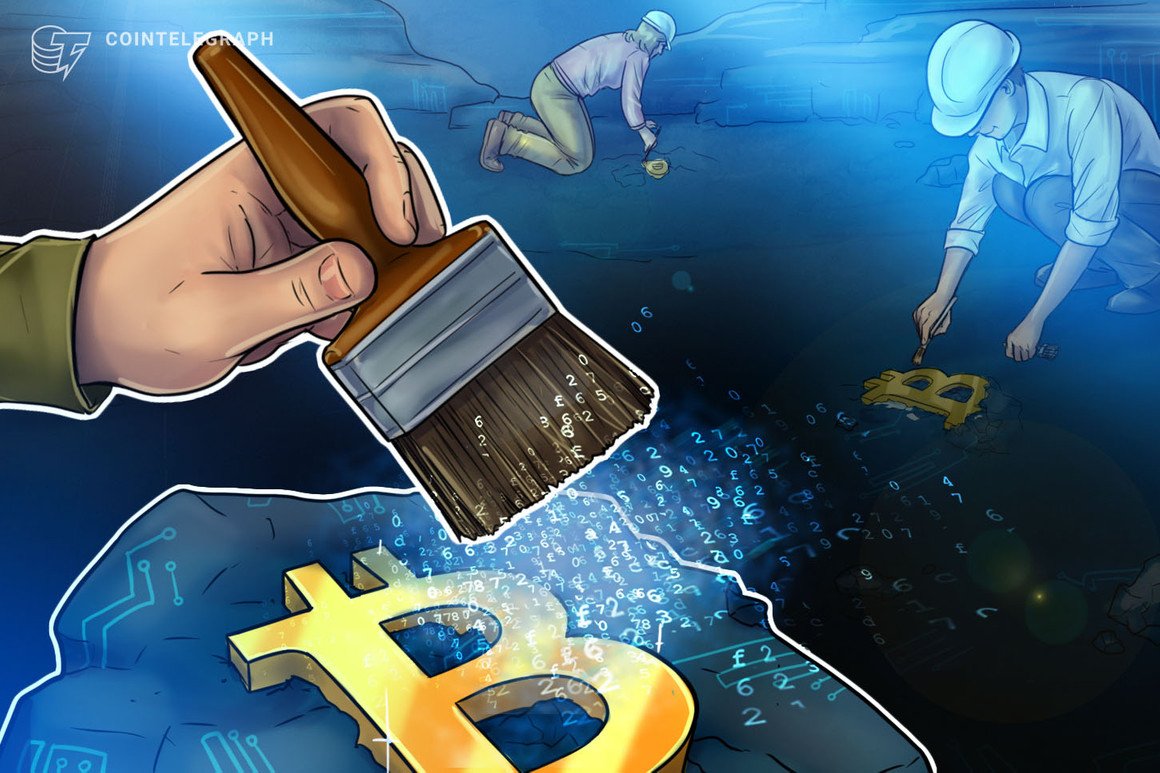 The Bitcoin Mining Council (BMC) has responded to a letter sent to United States Environmental Protection Agency (EPA) Administrator Michael Regan by Democratic legislators last month with a letter of its own seeking to rectify inaccuracies about Bitcoin (BTC) mining and its environmental impact.

Penned by MicroStrategy CEO Michael Saylor, Castle Island Ventures partner Nic Carter and Darin Feinstein of Core Scientific, the BMC letter, which has over 50 signers, highlights alleged misconceptions in the document sent to Regan. In particular, the authors said that the original letter, which was signed by Democratic Representative Jared Huffman and 22 members of Congress, “confuses datacenters with power generation facilities,” among other inaccuracies.

Certain members of Congress sent a letter to the EPA premised on several misperceptions about #Bitcoin mining. We have authored a response to clear up the confusion, correct inaccuracies, and educate the public.https://t.co/Ks6fh9Cg0Z

The Democrats’ letter urges the EPA to ensure that digital asset miners comply with “foundational environmental statutes like the Clean Air Act or the Clean Water Act” and goes on to air several concerns relating to cryptocurrency mining, such as electronic waste and noise pollution. The BMC letter seizes on eight points and rebuts them at length.

However, BMC may have revealed its own prejudices in its response to the claim that proof-of-stake (PoS) processing is less energy-intensive. After holding PoS to several criticisms, the industry group states the following:

The letter also points out that many miners engage in high-performance computing, which has many beneficial applications beyond Bitcoin and digital assets.

BMC is an industry association open to all Bitcoin miners. It originated from a meeting of North American Bitcoin miners initiated by Michael Saylor in May 2021. Currently, the group has 44 “advisory members.” It has also published several reports on the environmental impact of Bitcoin mining and proof-of-work more generally. Some of the findings in its reports have been disputed.