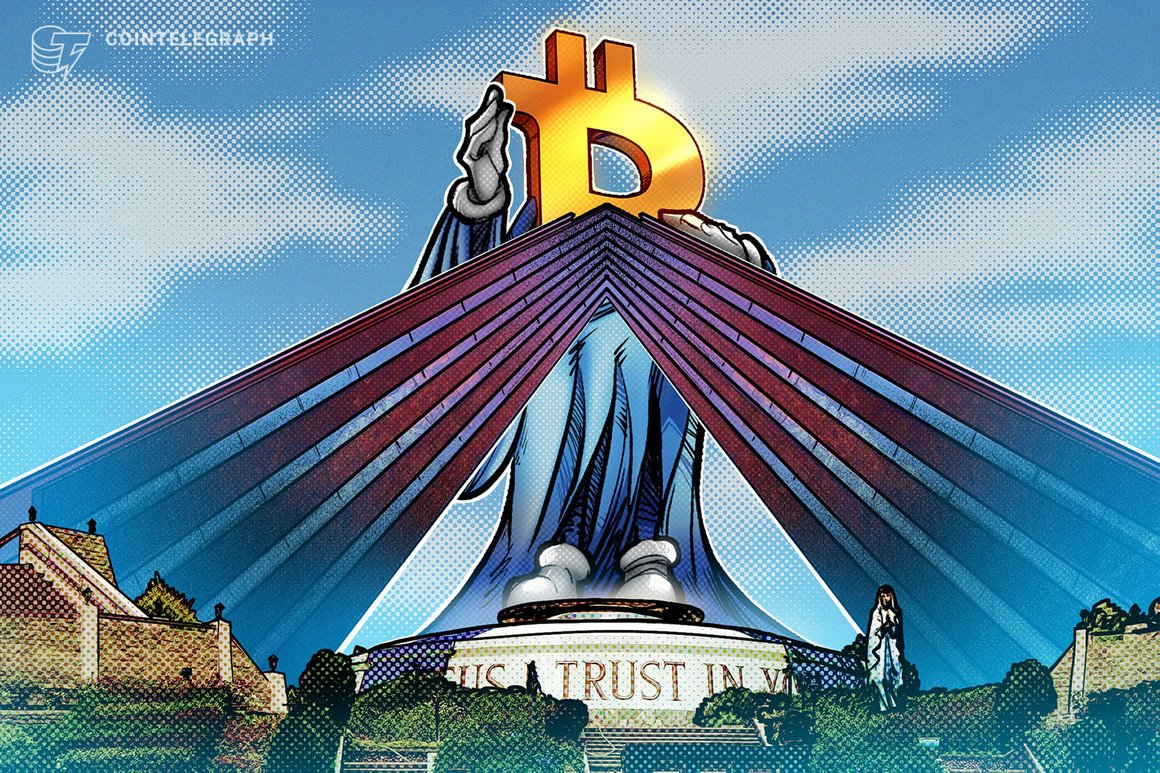 El Salvador’s government-backed Bitcoin (BTC) wallet has reached significant success in terms of adoption, according to an exec at the cryptocurrency exchange behind the wallet.

Bitso essentially provides back-end technology so that the government of El Salvador can purchase Bitcoin and ensure that BTC is convertible to the United States dollar, Bitso’s chief corporate and regulatory affairs officer Felipe Vallejo told Cointelegraph on Friday.

“Ever since it began working with the government in September, Bitso has continued to provide liquidity to the Chivo wallet,” Vallejo said. He added that Bitso started to operate in El Salvador through Chivo and is currently present in the country via that platform only. However, the exchange is active in Mexico, Brazil, Argentina and Colombia.

According to Vallejo, Chivo has achieved great success in the seven months after its somewhat bumpy rollout, when the wallet faced technical issues and even went offline.

“Through our work with the Chivo Wallet we’ve been able to see how a significant part of the population has turned to using the application for safe and easy transactions,” Vallejo stated. He referred to a study by the National Bureau of Economic Research, which found that 40% of those who downloaded the Chivo wallet have continued using it after receiving their government incentives. He stated:

“We believe that this is a relatively strong sign of adoption. As education regarding cryptocurrency and everyday use cases increase in the region, more users will remain on the application with a deeper understanding of the technology and the opportunities that it creates.”

Vallejo said that 20% of all Salvadorans continued using the Chivo wallet after spending their free $30 bonus in BTC. This should be viewed as a “strong signal of increasing adoption,” especially when compared to the adoption of traditional financial services in El Salvador. According to some sources, only 29% of adults in El Salvador had bank accounts as of 2017.

Furthermore, 70% of El Salvador’s population doesn’t have a bank account and work in the informal economy.

Financial inclusion is not only a moral imperative, but also a way to grow the country’s economy, providing access to credit, savings, investment and secure transactions.

The executive also stressed the strength of Chivo’s adoption against the backdrop of other crypto exchanges. El Salvador, a country with 6.49 million citizens, has 2.6 million Chivo users, Vallejo said, adding that some major global exchanges like Coinbase had 11.4 million active users in total as of Q4 2021.

Bitso and Chivo expect to increase the adoption rate by educating people about crypto and blockchain. “The main barrier to cryptocurrency adoption, both in Latin America and globally, is education. As we continue to provide Salvadorans with the information and tools to best understand and utilize the innovative technology, we anticipate increased adoption rates,” Vallejo said. He mentioned that Bitso has also been engaged in education efforts in Argentina, Chile, Colombia, Mexico, Peru and Uruguay.