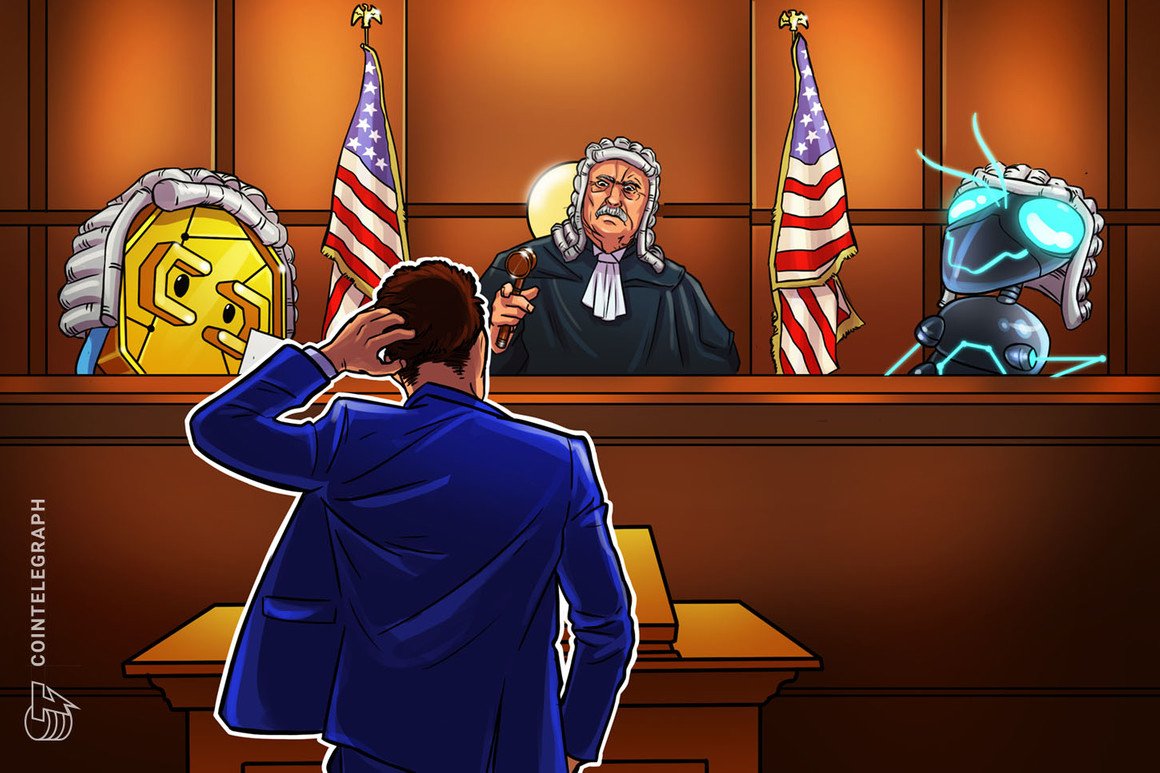 A temporary moratorium, which could be extended after the state’s Department of Environmental Conservation provides its assessments of the industry’s carbon footprint, marks the first major legislative attack on PoW mining on environmental grounds in the United States. The push mobilized the community — after digital asset advocacy groups rang the alarm on Twitter. Then, proponents of the ban had to endure three hours of a heated debate to narrowly pass the draft. There’s hope for an even tighter fight in the NY State Senate.

Meanwhile, New York City Mayor Eric Adams set an example of supporting innovation as he hit out at his state’s BitLicense regime during an interview at the Crypto and Digital Assets Summit in London. As a recently elected politician who’s claimed to take his three paychecks in Bitcoin (BTC), Adams called the license — the only one at the state level — a “high barrier” and urged legislators if not to think outside the box, then to at least not destroy the box itself.

Another instance of a reasonable approach to regulation was exemplified by New York State Senator Kevin Thomas, who has introduced a bill to define, penalize and criminalize fraud specifically targeting developers and projects that intend to dupe crypto investors. The amendment would impose rug pull charges on developers that sell “more than 10% of such tokens within five years from the date of last sale of such tokens.”

A discussion that is here to stay

While some consider New York State’s legislature to be “dominated by radical and fringe elements” who are “ignorant to a new and innovative sector of finance and technology,” the proposed PoW moratorium bill might in fact represent a first notable instance of legislative action with regard to crypto mining’s sustainability. The clash over how power-hungry various consensus mechanisms are and whether it is renewable or fossil fuel-generated energy that powers mining operations has been building up for some time on federal and international levels. These battles will definitely intensify in the months and years to come. At the end of the day, it’s not all bad. Some experts consider Albany legislators’ efforts to be a “prudent action” in terms of pushing the miners toward the green shift, even if it could have a cooling effect on their operations at first.

As a major South American jurisdiction, Brazil passed its first bill governing cryptocurrencies in a Senate plenary session. According to the draft, which is still yet to gain approval from the Chamber of Deputies, the executive branch will draft rules for crypto assets and either create a new regulator or crown the Securities and Exchange Commission or the Central Bank of Brazil as a principal regulator for the industry. Panama is already a step ahead, with its own crypto law passing the third and final round of consideration. Now, it is the president’s turn to greenlight the bill. The initiative’s main advocate, congressman Gabriel Silva, believes that the law will “help Panama become a hub of innovation and technology in Latin America.” Meanwhile, Cuba is expected to begin to issue virtual asset service provider licenses starting May 16.

The United States Commodity Futures Trading Commission, one of the main power centers in the crowded U.S. crypto regulation scheme, seems to have gotten some extra points in the race. A bipartisan group of lawmakers re-introduced the Digital Commodity Exchange Act, which would bring cryptocurrency developers, dealers, exchanges and stablecoin providers under the purview of the CFTC. Granted, the mandate would extend only to cryptocurrencies deemed to be commodities, while the U.S. Securities and Exchange Commission would still hold power over the digital asset securities offerings. Well-received by the crypto community, the bill should make it through the first hearing by the U.S. House Agriculture Committee first.