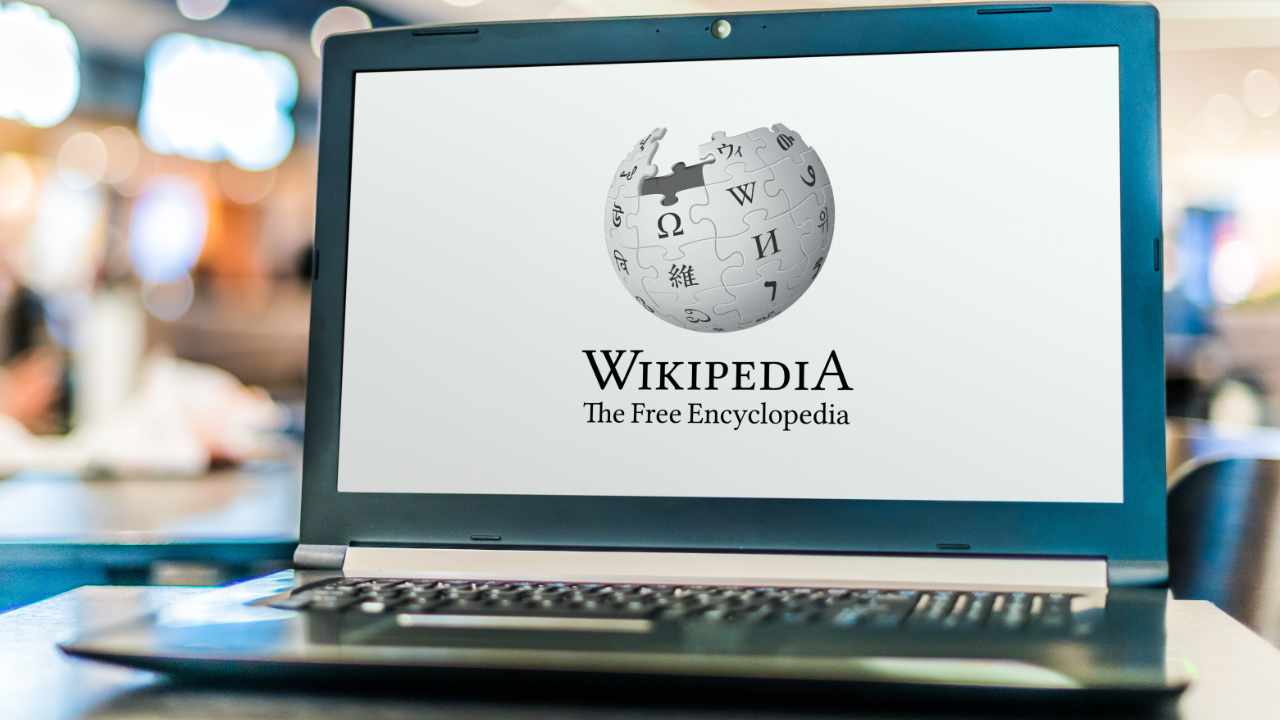 Wikipedia has decided to stop accepting cryptocurrency donations after eight years of doing so. The decision is based on the request by the Wikimedia community citing “issues of environmental sustainability” as a key reason.

Wikimedia Foundation has announced its decision to “discontinue direct acceptance of cryptocurrency as a means of donating.” The foundation began accepting bitcoin in July 2014.

“The Wikimedia Foundation is the nonprofit that hosts Wikipedia and our other free knowledge projects,” its website details. Wikipedia is a free online encyclopedia with over 200K volunteer contributors, according to the foundation.

The organization posted an update on its Wikipedia page on May 1, stating:

We began our direct acceptance of cryptocurrency in 2014 based on requests from our volunteers and donor communities. We are making this decision based on recent feedback from those same communities.

“Specifically, we will be closing our Bitpay account, which will remove our ability to directly accept cryptocurrency as a method of donating,” the update continues.

Molly White, a Wikipedia editor, explained Sunday that the decision came out of a three-month-long discussion which she started on Jan. 10. The discussion wrapped up on April 12. “400 users participated in total, though some were single-purpose accounts created just for the discussion (mostly to try to sway the RfC [Request for Comments] against making this request),” she noted.

On the other hand, common arguments in opposition of stopping accepting crypto donations include ”the existence of less energy-intensive cryptocurrencies (proof-of-stake), that cryptocurrencies provide safer ways to donate and engage in finance for people in oppressive countries, and that fiat currencies also have issues with environmental sustainability.”

According to the results:

Excluding new accounts and unregistered users, the tally is 232 to 94, or 71.17% in support of the proposal … Thus, the Wikimedia community requests that the Wikimedia Foundation stop accepting cryptocurrency donations.

What do you think about Wikipedia discontinuing accepting crypto donations? Let us know in the comments section below.