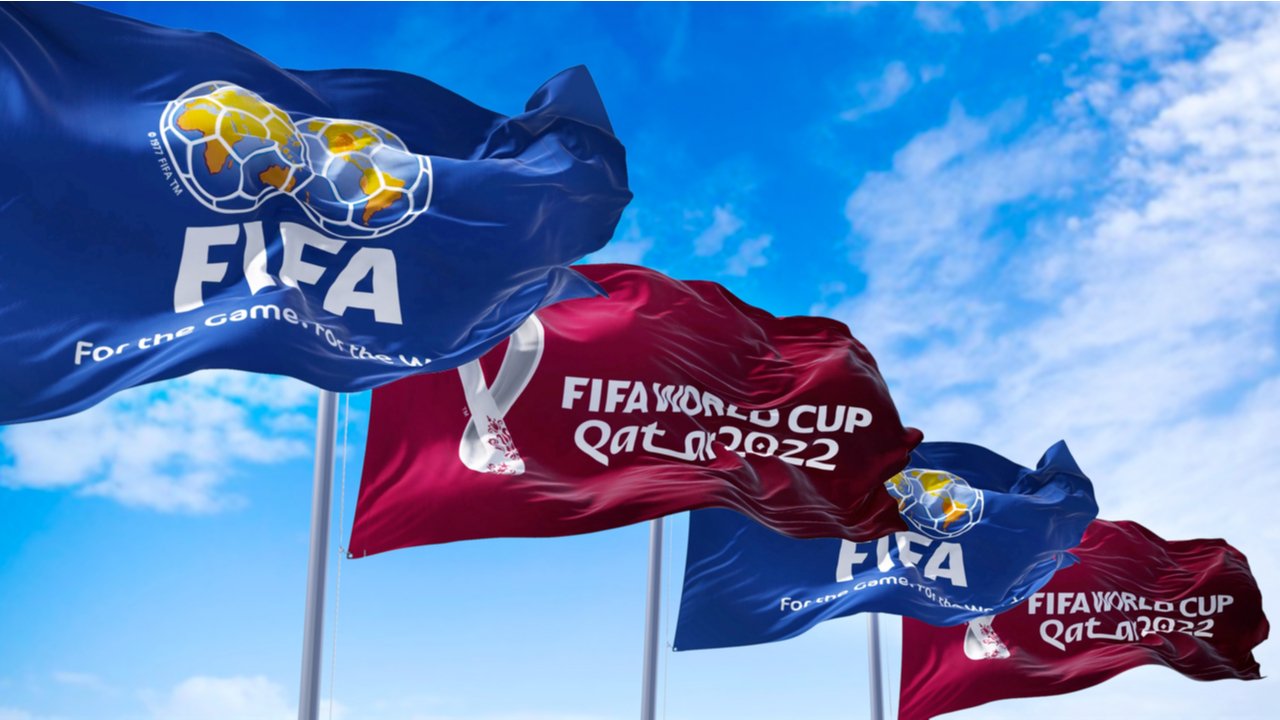 ALGO was up by nearly 20% during today’s trading session, following the news of a partnership with football’s governing body, FIFA. NEAR and AVAX were also higher on Tuesday, with AVAX extending a recent bullish run.

ALGO was one of Tuesday’s big gainers, as it was announced that FIFA would be partnering up with Algorand for the upcoming 2022 world cup.

The partnership will also see Algorand serve as an official sponsor for next year’s Women’s World Cup in Australia and New Zealand.

Overall, ALGO has now risen for a third straight session, however earlier gains have eased, as prices approached a key resistance point.

As of writing this, ALGO is now trading at $0.6652, as bulls have vacated earlier positions in order to solidify their gains.

Traders now look to see if a breakout of the $0.7500 level will take place in upcoming sessions, and this could occur should we see a second wave of bulls.

Similar to ALGO, AVAX was also up for a third consecutive session, as prices attempted to move away from multi-month lows.

Last week saw AVAX/USD fall to its lowest level since January 21, however bulls have since reappeared and attempted to spur a price reversal.

As a result of this, AVAX hit an intraday peak of $62.28 earlier today, and this comes after prices were at a bottom of $57.16 to start the week.

Looking at the chart, this recent rally comes as the 14-day Relative Strength Index continues to hover near a four month low, with bulls likely tempted to buy the current weakness.

Should this momentum continue, the next key target will likely be the ceiling of $67.30, where bulls typically dominate.

Overall, prices have somewhat slipped from earlier highs, however bulls are likely waiting for the opportune time to strike.

Will crypto markets begin to rebound in May, following April’s losses? Let us know your thoughts in the comments.