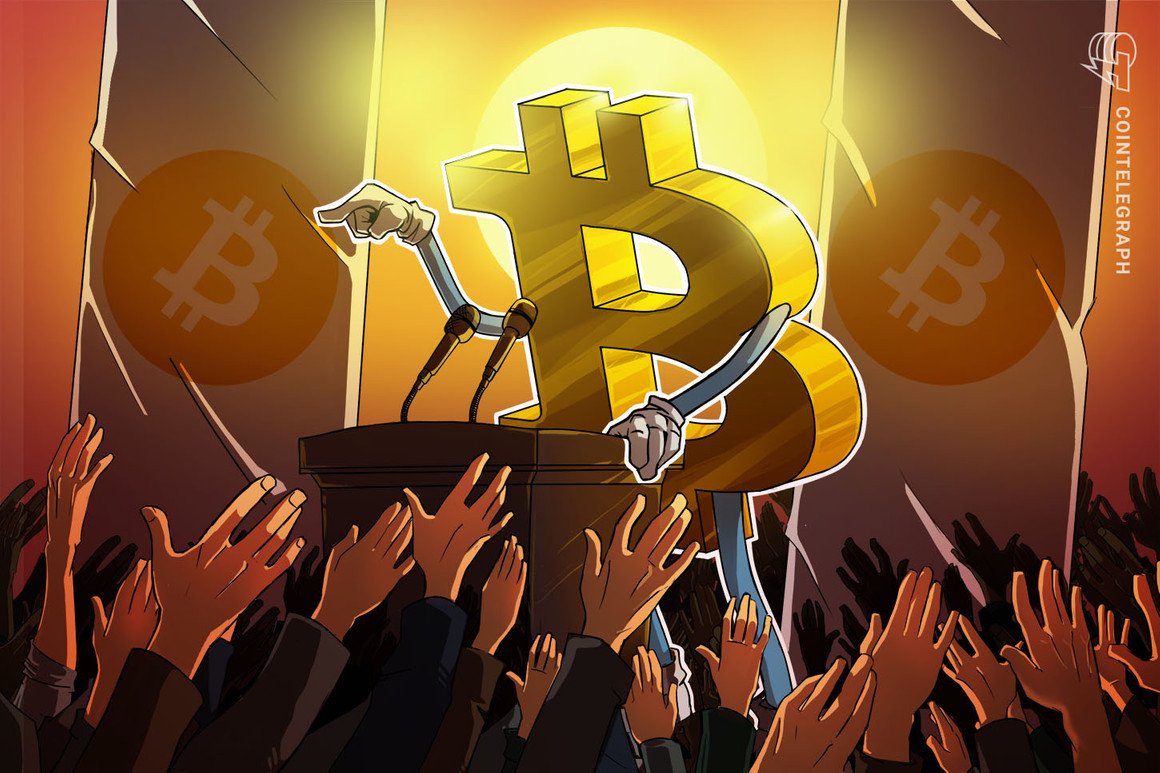 JD Vance has won the Ohio Republican Senate primary election, making him the GOP’s candidate in the highly anticipated Senate race against Democrat Tim Ryan in which both parties are trotting out crypto-friendly candidates.

The Guardian reported that Vance may have been pushed to victory on Tuesday by a last-minute endorsement from former President Donald Trump on Apr. 23, helping him beat out presumed front-runner, the former state treasurer Josh Mandel.

Both Vance and Mandel are crypto supporters, with Mandel famously tweeting “Ohio must be a pro-God, pro-family, pro-Bitcoin state.”.

Vance has disclosed Bitcoin (BTC) holdings valued at up to $250,000, which at today’s value could be about 6.5 coins according to CoinGecko. He was also backed by Bitcoin proponent and billionaire investor Peter Thiel through a Super PAC. Bloomberg reported on Apr. 20 that Thiel donated $3.5 million to the Protect Ohio Values Super PAC.

A report from CNBC on May 3 highlights how cryptocurrency investors are also having a noticeable impact on the upcoming midterm elections which will take place in November. Largest among them appears to be CEO and founder of crypto exchange FTX Sam Bankman-Fried (SBF). SBF has been a high-profile political donor since the last presidential election when he was the second largest financial contributor to President Joe Biden’s campaign.

SBF has formed another Political Action Committee (PAC) called the Protect Our Future PAC. It has raised over $14 million as of March 31, and CNBC reports that it could be used to have a dramatic impact on the upcoming elections. There are also the GMI PAC and the HODL PAC, which hold a combined $6.3 million and which are backed by other FTX employees to support midterm candidates.

However, candidates who have opted to decline funding from PACs may take issue with all the crypto money flying around. Democratic Ohio State Congressional candidate Nina Turner tweeted on Apr. 15 that she “is not for sale,” alluding to opponent (and victor) Shontei Brown who accepted PAC money for her campaign.