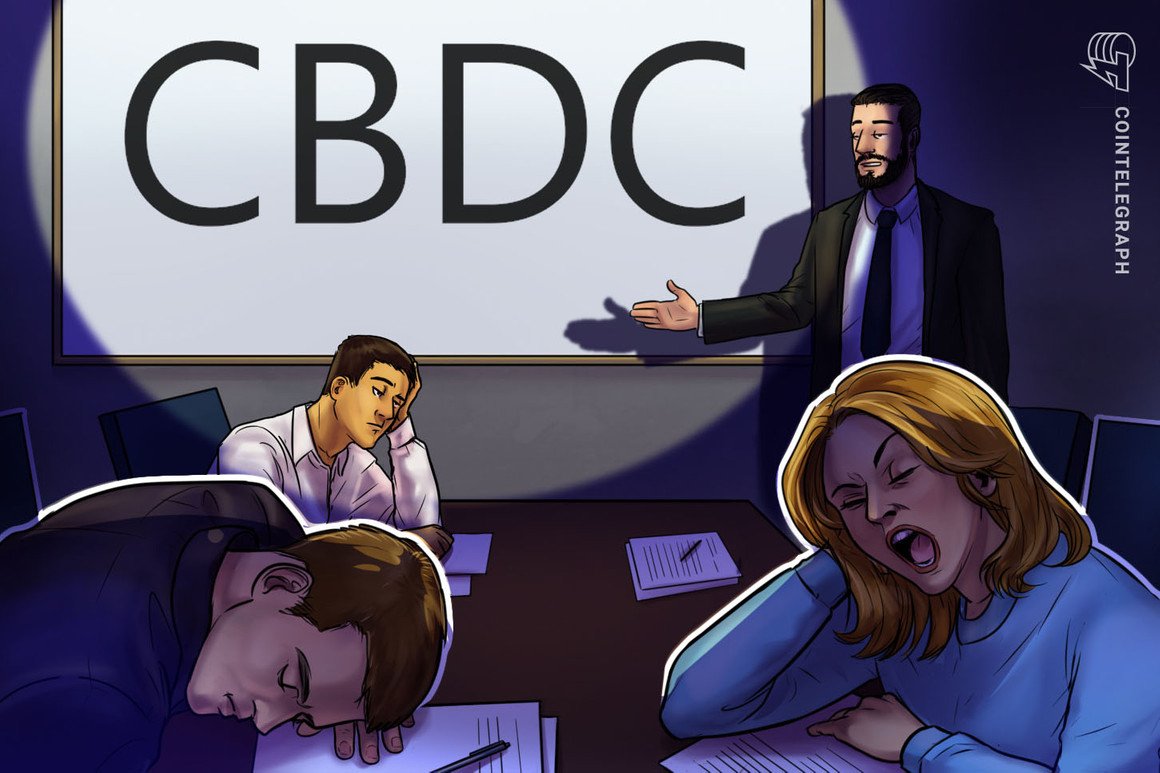 Former United States Federal Reserve vice-chair for supervision Randal Quarles discussed central bank digital currencies (CBDC) and the chances of the U.S. adopting such technology in an interview on the “Banking With Interest” podcast Tuesday. Quarles, who is known for his opposition to a CBDC, expressed his skepticism about the so-called digital dollar and predicted the U.S. will not introduce it.

Quarles, who served at the Fed from 2017 to 2021, said a close analysis of CBDCs would show that their advantages are “extremely marginal, if they exist at all.” He did not see the potential for CBDCs in promoting financial inclusion, commenting:

“You’re going to need an account at the bank, the way you need to use money now, and in addition […] a cellphone and wireless access, and all that is making inclusion harder.”

Using a CBDC to exclude the role of the bank would be “pathological,” he added.

Quarles said opinions on CBDCs differ within the Fed, but he lamented the attitude of following in other nations’ footsteps just for the sake of it. He did not think a bill authorizing a CBDC could pass Congress, as the public would react unfavorably to the idea once it received broader attention. Nonetheless, he noted, “a coterie of politicians […] Many of them conservative Republicans, who you might expect would be concerned about this issue, but they’re more concerned we’re falling behind China.”

Quarles was bullish on stablecoins for international transactions, saying “we tend to win” when U.S. private sector innovation competes with state-run entities, such as the e-yuan. A CBDC would make stablecoins less attractive, he reasoned, asking:

“Why are you going to invest a whole lot of effort to developing a […] stablecoin payment system if the Fed is just going to bigfoot you out of existence?”

Related: Fitting the bill: US Congress eyes e-cash as an alternative to CBDC

When asked if he had any advice for his proposed successor as Fed vice-chair, former Ripple adviser Michael Barr, Quarles said, “Make your decisions as technocratic as possible,” in preparation for explaining to political supporters why they will not get everything they want.