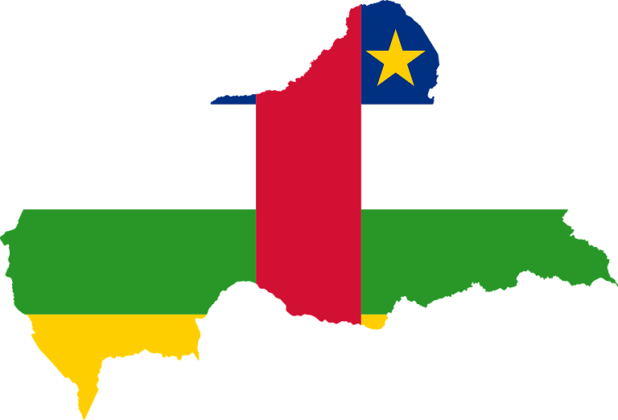 As it turns out, it’s a Bitcoin Law after all. The full text from the Central African Republic’s law that makes bitcoin legal tender is finally out, clearing all kinds of doubts and questions that the world had. And creating new ones. Bitcoinist already told you most of the things you had to know about this story. However, a piece of the puzzle was missing. Let’s read the key articles of the law and try to make sense of them in a fair way.

The Bitcoin Law’s text in French is here, and it comes from the Central African Republic’s government’s official Facebook site. We used this translation by a pseudonymous Stacker News user. President Faustin-Archange Touadéra signed the law on April 22nd, and it “takes effect from the date of its promulgation.”

After reading it, the first thing that jumps out is that they will create “a National Agency for the Regulation of Electronic Transactions, abbreviated to ANTE.” Said agency is “the institutional body” that, among other things, “is responsible for controlling and managing all public ATMs installed by the State.” It’s not immediately clear what else it’s responsible for.

How Does The CAF’s Bitcoin Law Start?

One thing is abundantly clear from the beginning: even though this law considers other cryptocurrencies, only bitcoin is legal tender and a reserve currency. The first article says:

“The purpose of this law is to govern all transactions related to cryptocurrencies in the Central African Republic, without restriction, with unlimited purvey in all transactions and for any purpose, carried out by individuals or institutions, whether public or private.

Bitcoin will legitimately be considered as a reserve currency.”

Add article 9 to that, which says:

“For accounting purposes, the legal currency used in the Central African Republic are considered to be the reserve currency.”

In the second article, confusion starts. It says that “this law applies to individuals or institutions, both private or public,” and later on “who offer services through BLOCKCHAIN technology, which gives rise to the culmination of a smart-contracts to procure goods or services.” What are they saying exactly? Is it necessary to limit it to institutions that use smart contracts? What happens if they use blockchain tech to provide services, but don’t use smart contracts?

Moving on, in article four we find formal definitions. The one for cryptocurrencies is especially interesting. According to the CAR’s Bitcoin Law, those are “digital currency issued by peer to peer (digital asset), without the need of a central bank, based on a blockchain and usable through a decentralized computer network.” A “decentralized computer network”? Only bitcoin provides that.

What Does The CAR’s Bitcoin Law Say About Taxes?

According to Article 6, “all electronic transactions in the Central African Republic may be expressed in cryptocurrencies.” That means that “tax contributions may be paid in cryptocurrencies,” according to Article 7. However, Article 8 says, “cryptocurrency trades are not subject to tax.” Confusion raises its ugly head once again here, because Article 16 says, “any profit made by the trader is subject to the General Tax Code.” Which is it, Bitcoin Law? 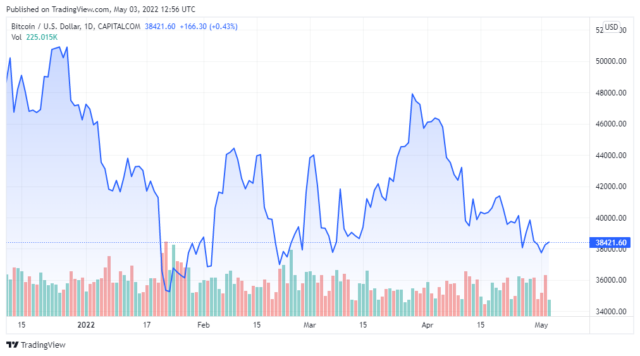 As in El Salvador’s case, the CAR’s government guarantees “instantaneous convertibility” from bitcoin to the CFA franc and vice versa. According to Article 11:

“Without prejudice to the actions of the private sector, the State shall provide alternatives enabling the user to carry out transactions in cryptocurrency and to have automatic and instantaneous convertibility of cryptocurrencies into the currency used in the Central African Republic.”

How will they do that? As in El Salvador’s case, they will create a fund that will cover the exchange from one coin to the other. Article 23 says:

“Before the entry into force of this law, the State shall guarantee through the Central Bank by the creation of a Trust, the automatic and instantaneous convertibility of cryptocurrencies into legal tender.”

What About The Previously Mentioned Jail Time And Steep Fines?

That’s not the only similarity to El Salvador’s Bitcoin Law. The controversial Article 7 is also present, and Bitcoinist was worried that it supposedly included steep fines and jail time for people who didn’t accept bitcoin as a form of payment. As it turns out, the report we quoted was partially wrong. What Article 19 of the CAR’s Bitcoin Law actually says is:

So, the fines and jail time are present, but not for “every economic agent” that can’t accept bitcoin. In fact, CAR’s Bitcoin Law’s Article 21 contemplates an exception for those who are not able to accept bitcoin as payment. It says:

“Those who, by a known and obvious fact, do not have access to the technologies that enable cryptocurrency transactions are excluded from the obligation expressed in Article 11 aforementioned in this Law.”

And that’s Bitcoinist’s analysis of the CAR’s Bitcoin Law. It’s not as clear and precise as El Salvador’s because it introduces a few elements that could cause chaos in the long run. However, it’s not as problematic as previous reports made us think. Let’s finish this with President Faustin-Archange Touadéra’s latest tweet about the subject.

Understanding the math underpinning the #Nakamoto consensus is fundamental in acknowledging the power of #Bitcoin as universal money.

“Understanding the math underpinning the Nakamoto consensus is fundamental in acknowledging the power of Bitcoin as universal money.” This man is getting it. And he already has almost 10K followers.