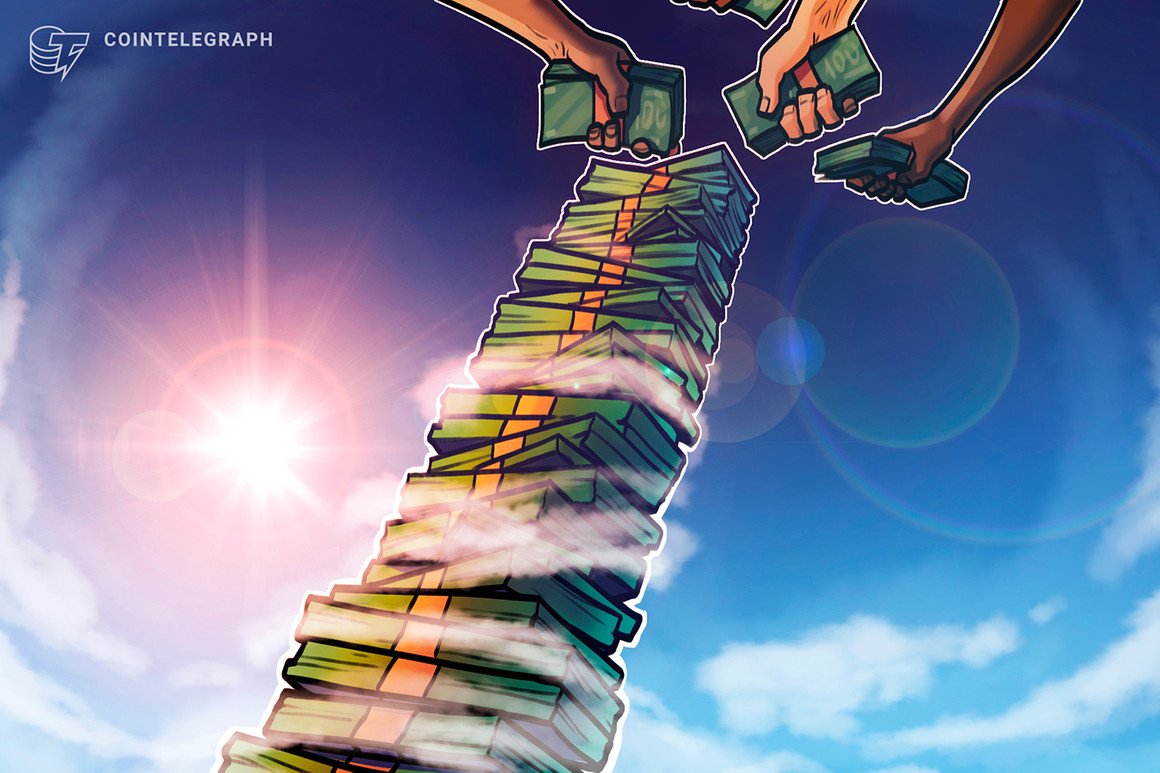 Swiss privacy startup Nym Technologies announced it has secured $300 million in commitments from venture capital partners in support of the NYM Innovation Fund. Nym intends to issue grants to developers and incentivize them to build on top of Nym’s decentralized infrastructure. This funding comes a couple of weeks after its native token NYM launched on major crypto exchanges, including OKX and Huobi.

At the time of publication, the NYM token traded at an average price of $0.92, and its 24-hour trading volume has witnessed a spike since the fund’s announcement. The day that NYM was first listed on April 14, National Security Agency whistleblower Edward Snowden addressed attendees at the token launch event in Paris, where he attributed contemporary internet privacy problems to the decisions of antiquated 1970s computer networks.

Nym hosts mixnets, or systems of network protocols that obscure individuals’ metadata footprints and protects applications, as well as their coins and wallets, against mass surveillance. Applications built on Nym work to improve upon third-party privacy services offered on virtual private networks (VPNs) and Tor.

The company tweeted that the venture capitalists “from our previous rounds are doubling down on their support” of Nym at a time when “everyone is terrified of VCs “dumping” on projects.”

The first round of grants aims to “improve privacy on the Internet for the common good,” according to the company. The Nym Foundation was also created with plans to issue an open call for additional applicants and proposals.

The only way to protect privacy in the Metaverse is by taking a fully decentralized approach, argues @colinpape https://t.co/fzNP9LP4ym

Harry Halpin, chief executive officer of Nym Technologies, stated the Innovation Fund represents “a drop in the ocean compared to the endless amounts of cash possessed by vested interests at Silicon Valley companies and nation-states that benefit from mass surveillance.” He also exclusively told Cointelegraph that the funds will go towards the best academics in the world:

“Cryptocurrency originally had a vision of defending the privacy of ordinary people, but U.S. government funding has historically ignored privacy in favor of NSA mass surveillance. Up until recently, VCs have funded privacy-invasive advertising business models by companies like Facebook,” said Halpin.