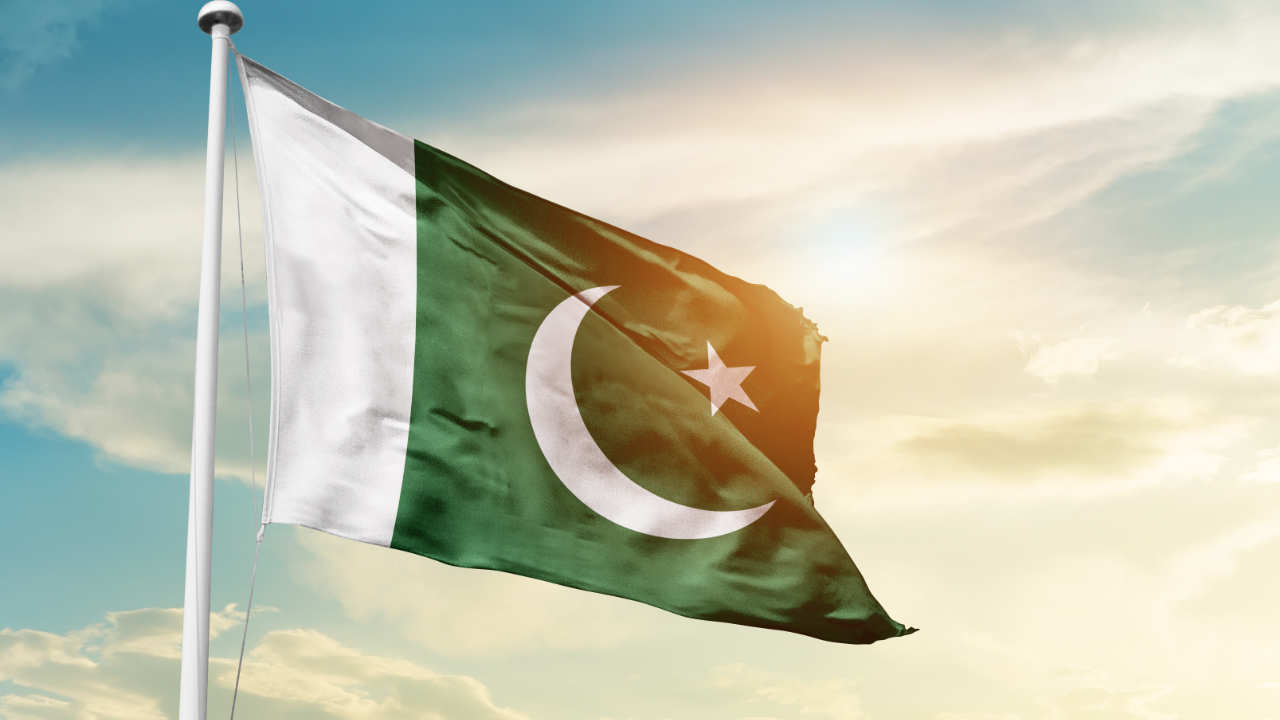 The Pakistani government has formed three committees to decide whether to establish a legal framework for cryptocurrency or ban it. The committees will review all aspects of the cryptocurrency business and come up with recommendations on the country’s crypto policy.

Pakistan’s federal government has constituted three sub-committees to decide the future of cryptocurrency and related businesses in the country, the Express Tribune reported Tuesday citing documents it has seen.

The sub-committees were formed during a meeting chaired by Finance Secretary Hamed Yaqoob Sheikh to decide whether to legalize or ban cryptocurrency business. They will review all aspects of the cryptocurrency business and come up with recommendations on the country’s crypto policy. Their proposals will be sent to a committee headed by the finance secretary.

The first sub-committee was formed under the chairmanship of the Pakistani law secretary. Members of this sub-committee include the State Bank of Pakistan (SBP), the Federal Investigation Agency (FIA), and the Pakistan Telecommunication Authority (PTA).

This committee will evaluate whether cryptocurrency can be banned under the current laws. It will also recommend a method that can be used to ban crypto while maintaining a balance between welfare and technological advancement.

The other two sub-committees were set up under the chairmanship of SBP Deputy Governor Saima Kamal. Members of these sub-committees include representatives of the Ministry of Information Technology, the Securities and Exchange Commission of Pakistan, and the PTA.

Their recommendations will be based on imposing an immediate ban on cryptocurrency and its repercussions in the future. They will also discuss whether Pakistan would lag behind other countries in the technological advancement race if cryptocurrency is banned in the country.

The State Bank of Pakistan has long taken an anti-crypto stance. SBP Governor Reza Baqir said in March that “around the world, there is a lot of misuses [of cryptocurrency], including human rights violations, trafficking of people, money laundering, and many other things.” He noted in February that the potential risks that are associated with cryptocurrencies “far outweigh the benefits.”

What do you think about how the Pakistani government goes about establishing the country’s crypto policy? Let us know in the comments section below.