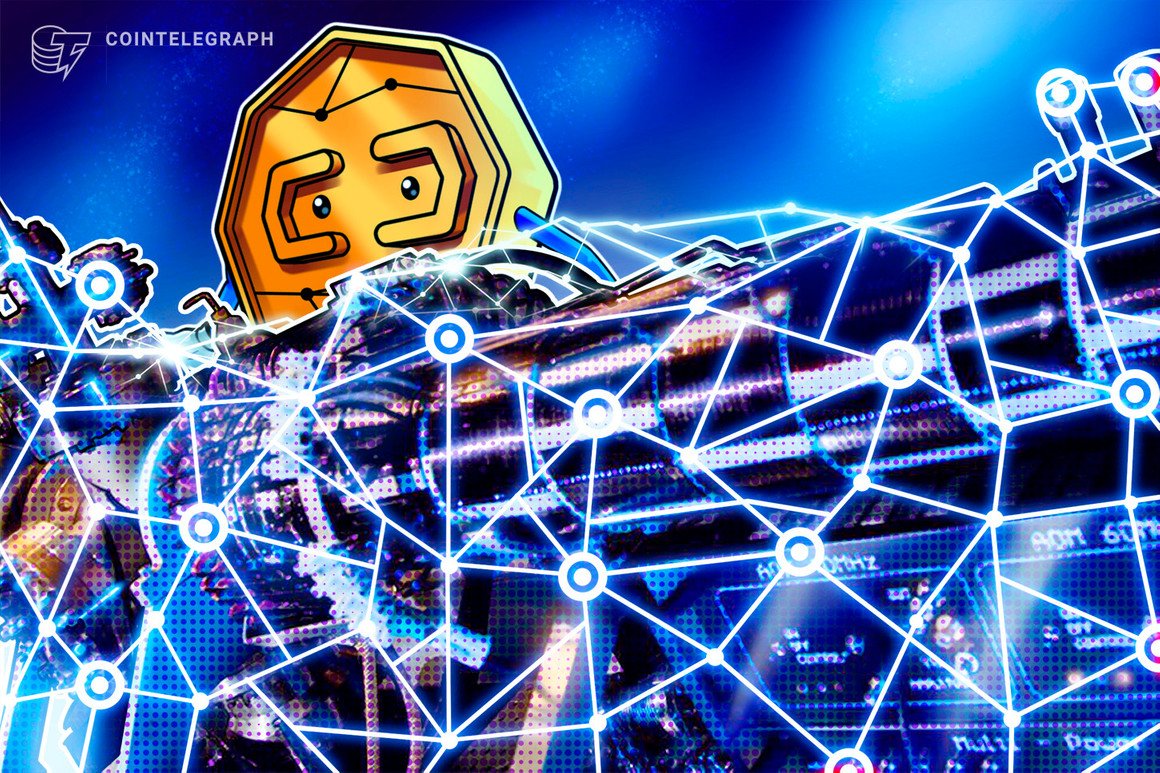 The joint effort will allow Web3 entities to access a completely unpredictable random number generation system that is highly secure and free to use.

Random number generators are not new, but the QRNG system is the first of its kind to generate a random number using quantum mechanics. This provides the first genuinely random number mechanism beyond the pseudo-mathematical systems currently used that may be biased or repeated.

There are several traditional applications for random numbers, such as gambling and lotteries, sports and competitions, and sampling and statistics. As more organizations look to embrace the world of Web3, a tamper-proof, true random number generator not reliant on third parties will be required.

API3’s QRNG measures random quantum fluctuations in phase and amplitude of an electromagnetic field in a vacuum to guarantee unpredictable randomness and generate the numbers. Dr. Aaron Tranter from the ANU Research School of Physics explained the process to Cointelegraph:

“Quantum mechanics predicts that a vacuum, generally regarded as the absence of ‘things’, actually contains particles popping in and out of existence. This is the origin of the term vacuum noise. This noise is fundamentally random and can actually be measured using a laser, optics, and some fast electronics. We measure these fluctuations and convert them into random numbers which are then served to the AWS cloud for distribution via an API gateway.”

The system is currently available as an application programming interface (API) for 13 blockchains, including Ethereum, BNB Chain, Arbitrum, Avalanche, Optimism, Polygon, Fantom, and Moonbeam. Users need not pay for the service, but there will be a minor network fee for calling the API.

Web3 and Metaverse gaming could be one of the biggest beneficiaries of such a system as games continuously rely on a degree of randomness and unpredictability to keep players engaged.

Dr. Tranter added that people can use random numbers for whatever application they want, from the generation of unique NFTs and artwork to automated decision making. He explained:

“For example, if you wanted to draw randomly from a pool of clients for a task then you would want to ensure that you are truly sampling randomly. This could include distribution of resources, assigning of tasks and even decentralized quorums for voting.”

He added they could also be used for crypto wallet generation since the current solution of pseudo-random number generators can often result in repetition or have complex patterns that could be exploited. “A QRNG is guaranteed to be truly random by the laws of quantum mechanics, removing this loophole,” he added.

Web3 applications that involve public participation, such as random token distribution or drawn winners, will also benefit from a tamper-proof system.

API3 QRNG is hosted by the Australia National University Quantum Optics Group on Amazon Web Services (AWS), and all data passed between servers is encrypted. Additionally, the random numbers are destroyed after use, so the firm never has access to them.