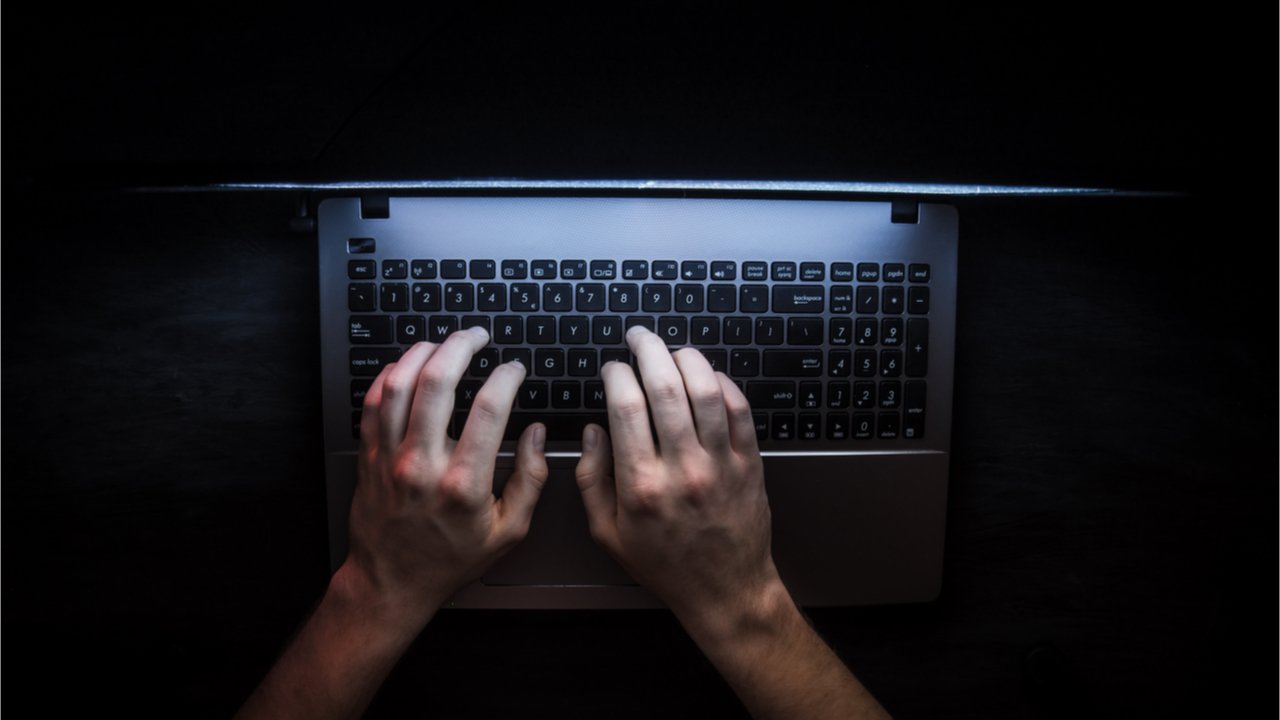 South Korean law enforcement recently announced the arrest of a serving military captain and an operator of a cryptocurrency exchange on charges of spying for a North Korean hacker. In return for the acts of espionage, the two South Korean individuals were allegedly paid bitcoins worth a total of $637,789.

Two South Korean citizens, a businessman running a crypto asset management firm and a serving captain of the country’s army, were arrested on suspicion of passing military secrets to a North Korean hacker. In exchange for passing on the sensitive information, the individuals were allegedly paid in bitcoin worth $600,000 and $37,789, respectively.

In an AFP report, South Korean law enforcement is quoted stating that the arrest was the first time a civilian and an active-duty military captain have been caught spying for North Korea. With respect to the captain, whose name has not been identified, the country’s authorities said the individual had passed information used for logging into South Korea’s Joint Command and Control System to an alleged North Korean spy.

The cryptocurrency exchange operator, on the other hand, is accused of giving a spying device to the military captain. The operator did this at the behest of the North Korean spy, the report said. In addition to the wristwatch-like spying device, the businessman is also reported to have bought and assembled a hacking device resembling a USB. The device would be used to access the South Korea Joint Command & Control System.

Following the arrest, an official with the Korean National Police Agency is quoted in the report confirming:

The two men have been arrested on charges of violating the national security law.

Reacting to the arrests, the Korean prosecution office warned it will “respond to security criminals in accordance to laws and principles.”

Allegations that a North Korean hacker had recruited South Korean citizens to spy on behalf of Pyongyang come just a few weeks after the FBI accused North Korean affiliated hackers of being behind the Ronin bridge hacking incident. As previously reported by Bitcoin.com News, North Korean cyber criminals behind this incident are believed to have made off with more than $600 million.