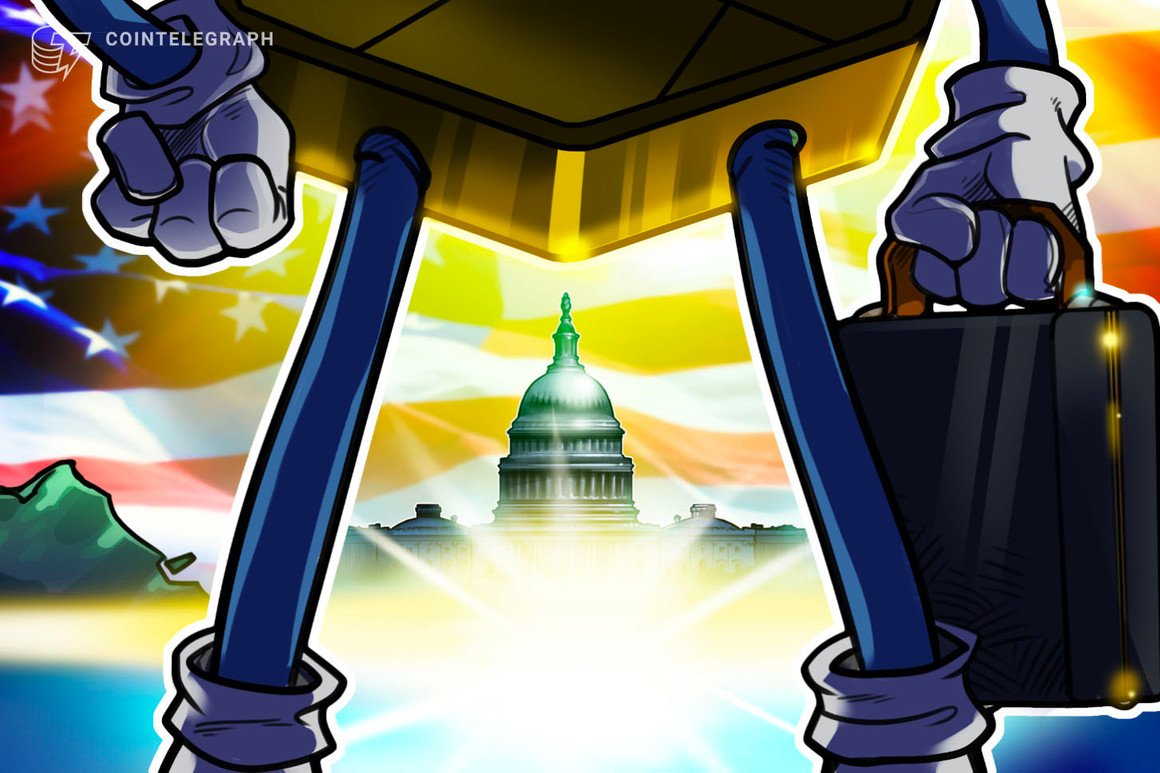 United States Senator Cynthia Lummis appeared on a livestream hosted by Axios on Tuesday to tease the highly awaited bill on cryptocurrency she is authoring. The Wyoming Republican said the bill will be introduced as “one big piece so people can see the big picture” and be broken down into five or six components for consideration by the appropriate congressional committees.

The bill, which Lummis is expected to introduce along with New York Democrat Kristin Gillibrand, is designed “so that it works within the traditional framework for managing and regulating traditional assets,” Lummis said. It will divide cryptocurrency oversight between the Commodity Futures Trading Commission (CFTC) and the Securities and Exchange Commission (SEC). Oversight of crypto assets will be given to the SEC “when something fits within the Howey Test that makes it a security,” Lummis said, referring to the 1946 Supreme Court decision on the definition of a security.

Regulations must also address altcoins and consumer confidence, Lummis said, adding they need to “allow regulators to separate the wheat from the chaff in the space.” This will make it possible to use crypto for payments and integrate the asset class into 401(k) retirement savings packages, she said.

The Wyoming senator indicated she was confident the bill would pass, as “digital assets are nonpartisan.” She expressed hope it would move more quickly through the legislative process than might be expected for such a complex bill because agencies currently have to “make regulatory decisions on the fly.”

U.S. President Joe Biden’s Executive Order on Ensuring Responsible Development of Digital Assets “dovetailed pretty nicely” with the bill’s proposals, Lummis said, although the bill differs from the president’s regulatory vision in that it would allow non-bank entities to issue stablecoins. Lawmakers would seek advice from the private sector on a stablecoin regulatory framework, she added.

Lummis mentioned that the bill touches on a central bank digital currency (CBDC) without going into detail. Environmental issues will not be addressed in the bill, nor will nonfungible tokens (NFTs). “It’s so hard to figure out how to categorize them,” Lummis said of NFTs. She indicated that regulators may be able to decide on how and if to regulate them after the passage of the bill.