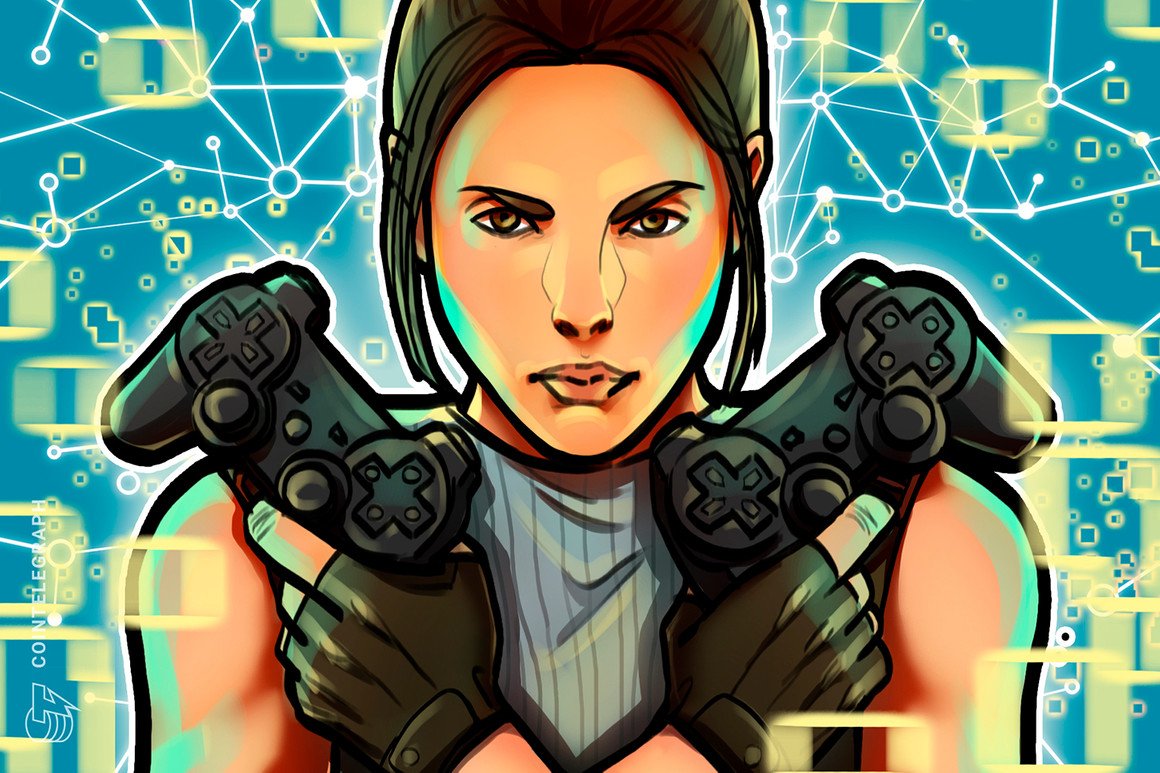 In a statement published on Monday, Japanese video game publisher Square Enix announced that it would be divesting its popular Tomb Raider franchise for $300 million and investing the proceeds into blockchain, artificial intelligence (AI) and cloud computing technologies.

The principal developer of Tomb Raider is Square Enix’s subsidiary Crystal Dynamics, which generated $92 million in revenue in its fiscal year ending March 2021. Aside from Tomb Raider, Crystal Dynamics and Eidos Interactive, another subsidiary to be divested, hold intellectual properties for titles such as Deus Ex, Thief and Legacy of Kain.

Shares of both companies, as well as Square Enix Montreal, will be transferred to Sweden-based Embracer Group AB. The agreement is expected to conclude between July and September of this year.

Related: Blockchain games take on the mainstream: Here’s how they can win

Cointelegraph previously reported that Yosuke Matsuda, CEO of Square Enix, revealed plans for blockchain, metaverse and nonfungible tokens integration at the beginning of the year. Specifically, the CEO sees the development of play-to-earn blockchain games as a key pillar of growth for the industry and expects 2022 to be a year with growing hype for the metaverse.