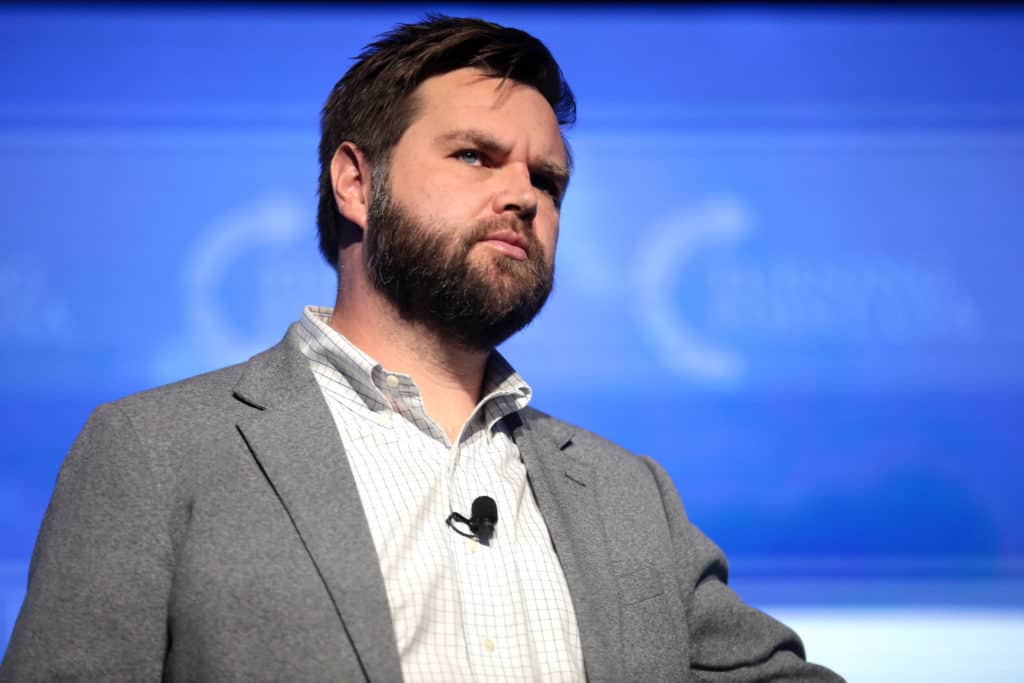 Bitcoin-friendly politician – James David Vance – won the Ohio Republican Senate primary election and will face the member of the Democratic party – Tim Ryan – in November this year. The voting will determine the next senator of Ohio, and, interestingly, Ryan is also a supporter of the crypto sector.

Crypto Backers on the Final Stretch

The American politician, venture capitalist, and author – James David Vance – secured a victory in the Ohio Senate Republican primary. He won 32% of the votes, while the former state treasurer Josh Mandel finished second.

Vance is known for having a close relationship with the previous US president – Donald Trump. After announcing his win, he thanked Trump for backing his candidacy and opposed his critics:

Unlike the former president, though, Vance is a proponent of the digital asset industry. Earlier this year, he argued that “crypto is taking off” because it provides decentralization and freedom to people. On the other hand, governments can freeze bank accounts, leaving individuals without access to their funds.

Vance is also a bitcoin HODLer, having invested between $100,000 and $250,000 of his wealth into the primary cryptocurrency.

On November 8, he will face the Democratic congressman Tim Ryan as the votes will determine who will fill the seat of the retiring Republican Ohio senator Rob Portman. Ryan, who ran for president in 2020, is also keen on the crypto sector. He stands in favor of a law that helps simplify the digital asset tax reporting procedures.

Other US Politicians Bullish on Crypto

The future senator of Ohio will not be the only American lawmaker with a favorable approach to the digital asset universe, with senators Ted Cruz and Cynthia Lummis standing out.

In February, Cruz said he is a fan of bitcoin because the authorities cannot control it, which is why China banned it last year.

For her part, Lummis was disappointed with how the US lawmakers manage fiat currencies, which could lead to the dollar’s collapse. She “thanked God” for the existence of bitcoin as it could fix the “irresponsibility of governments.”

The senator also admitted to working on a crypto bill that could see the light of day before the end of the year. According to her proposal, cryptocurrencies and traditional assets fall under similar regulatory categories.

The mayors of Miami (Francis Suarez) and New York (Eric Adams) are crypto proponents, too. They both received salaries in bitcoin instead of fiat currencies and vowed to transform their respective megalopolises into digital asset hubs.