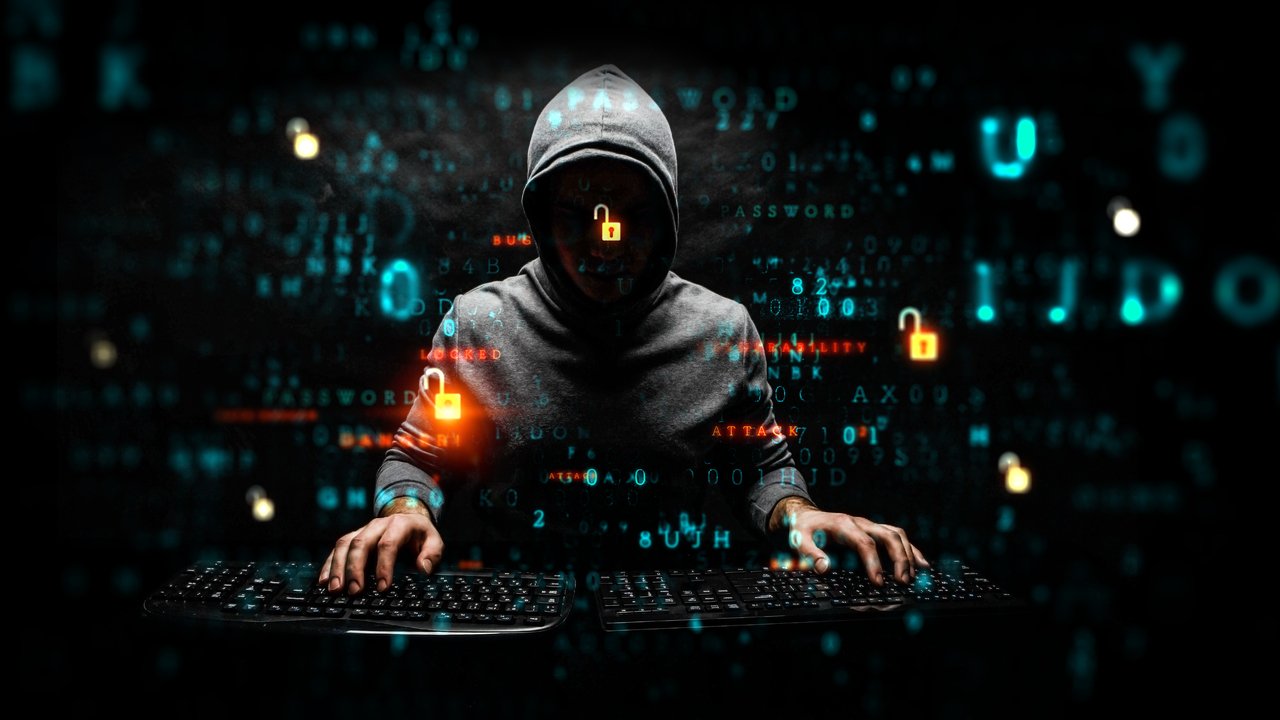 A hacking group linked to the Anonymous collective has allegedly hit the popular Russian payment processor Qiwi. Network Battalion 65 announced on social media it had managed to gain access to the platform’s databases — a claim the company has denied.

Hackers from Network Battalion 65 (NB65), a group linked to the decentralized hacktivist collective Anonymous, revealed in a recent tweet they had hacked Qiwi, which is a major provider of payment and financial services in the Russian Federation and other countries in the post-Soviet space.

A message posted by the @xxNB65 Twitter account notes that the group, which includes the Qiwi payment system, Qiwi Bank, the Contact money transfer system, and other platforms, also offers the most widely used payment app in Russia — that being the main reason why it was targeted.

The alleged perpetrators of the attack say they have encrypted Qiwi’s networks with a ransomware kit. NB65 also claims it has the credit card data of around 12.5 million of the company’s clients, as well as about 30 million payment records.

“We will release 1 million records each day after your 3 day contract period has expired. You should probably reach out to us soon if you want your business to survive,” the hackers have warned, adding that if there’s someone to blame for the situation, that’s Russian President Vladimir Putin.

Moscow launched a military assault on neighboring Ukraine in late February and Anonymous vowed to disrupt Russia’s internet space in response to the invasion. The group has since targeted the websites of the Kremlin, the State Duma, and the Defense Ministry, attacked Russian TV channels, and released millions of emails. In March, the collective said it had published 28GB of Bank of Russia documents.

The authors of the NB65 tweet remark that Qiwi said in a recent press release the sanctions aimed at Russia’s financial system had not affected its business. Following the news of the Anonymous attack, Qiwi was quoted by Tass as stating that its payment services are operating normally and insisting its customers’ personal information was safe.

Do you expect to see more hacking attempts targeting Russian payment platforms? Tell us in the comments section below.