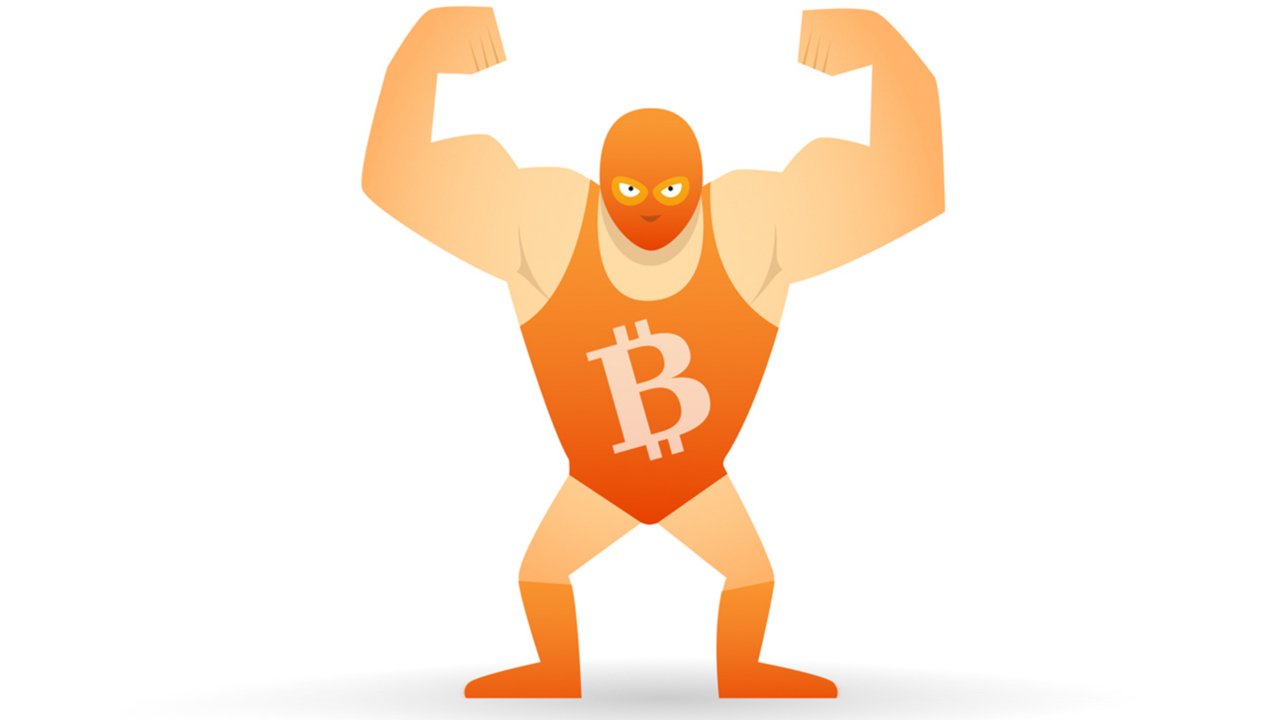 Bitcoin’s hashrate has once again reached an all-time high (ATH) this year, as the network’s processing power reached 275.01 exahash per second (EH/s) on May 2, 2022. The recent ATH follows a significant difficulty jump on April 27, and bitcoin’s value lost 6.2% against the U.S. dollar over the last two weeks.

Just recently, Bitcoin’s mining difficulty tapped an ATH at 29.79 trillion and it’s currently the most difficult it has ever been to find a BTC block reward. On April 27, after coasting along at 28.2 trillion for two weeks prior, the network’s difficulty jumped 5.56% higher.

Bitcoin miners have continued to keep the high-speed tempo going despite the difficulty rising. Moreover, over the last two weeks, BTC has shed 6.2% in value against the U.S. dollar. The price drop has also made it less profitable for bitcoin miners during the two-week downturn.

Despite those two setbacks, bitcoin miners have pushed the hashrate up to a new all-time high in terms of computational processing power. The hashrate reached the highest it’s ever been at 275.01 EH/s on May 2, 2022, at block height 734,577.

Seven-day statistics indicate that Foundry USA was the top mining pool after capturing 233 out of the 1,071 BTC blocks found last week. Foundry USA has 21.76% of the network hashpower with a 49.29 EH/s average over the last seven days. The second-largest mining pool this past week was Antpool, as it captured 145 block subsidy rewards last week.

With Bitcoin’s hashrate reaching an all-time high before bitcoin mining rig manufacturers have shipped the latest next-generation machines, the hashrate could very well go much higher from here. Next-generation miners from Bitmain and Microbt, which pack a lot more hashrate, are due to ship next month.

Moreover, Bitmain’s hydro bitcoin mining rig, the Antminer S19 Pro+ Hyd., commands 198 TH/s and has been released this month. Depending on lead times, miners could be deploying these high powered, next-generation miners and upping the network’s overall hashrate a great deal.