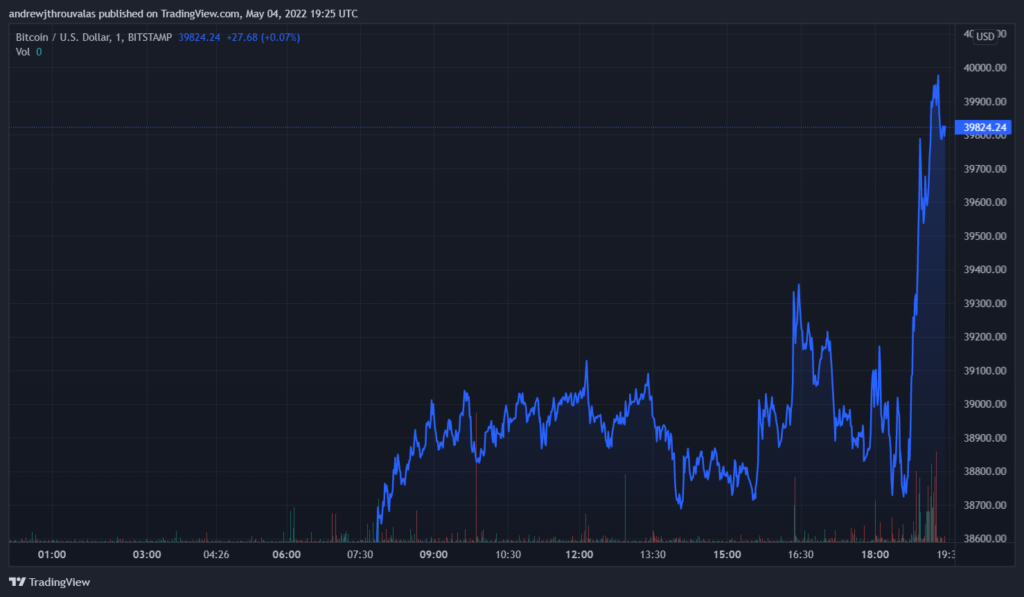 The Federal Reserve announced a 50 basis point interest rate hike during May’s Federal Open Markets Committee (FOMC) meeting. This is twice the size of the rate increase from last month, and the largest hike since May of 2000.