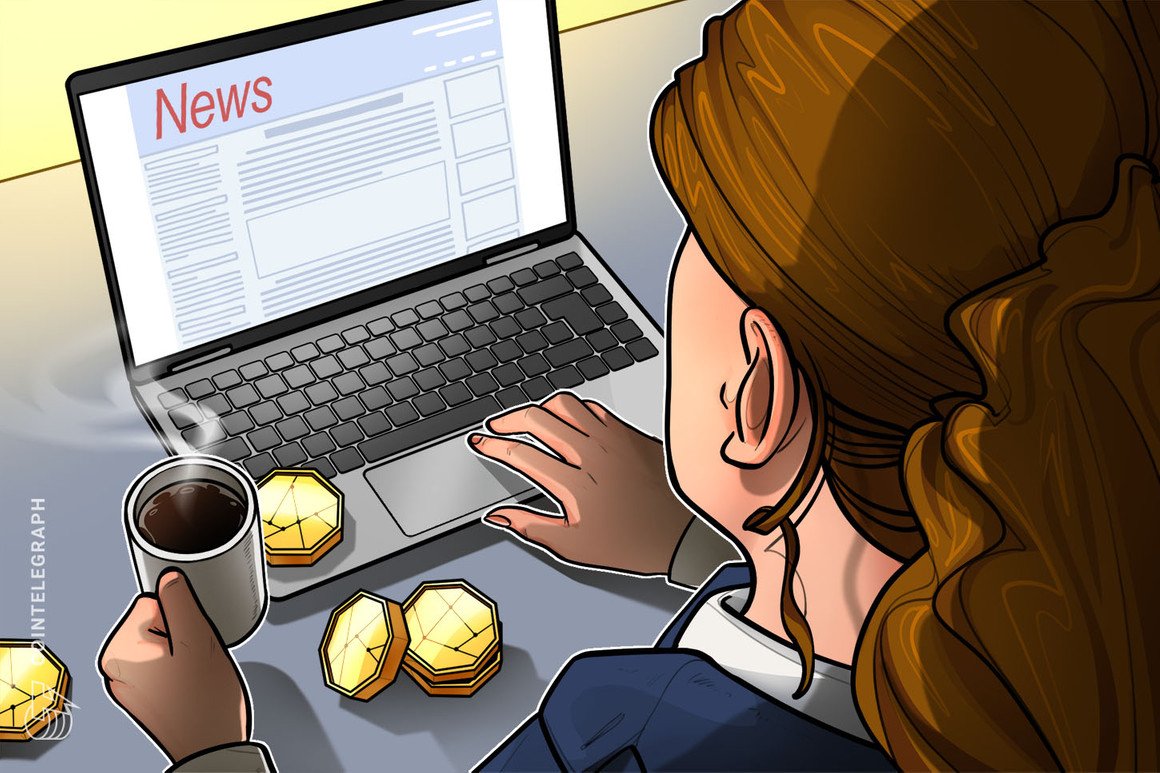 The United States Federal Open Market Committee (FOMC) concluded two days of meetings Wednesday with a widely anticipated announcement of an interest rate hike of 50 base points, or 0.5%. It is the second of an expected seven rate adjustments this year. In March, the Federal Reserve raised its benchmark rate by 25 basis points, or 0.25%, marking the first upward adjustment since 2018.

Markets were braced for Wednesday’s hike, which was the steepest since 2000, so the immediate reaction is expected to be moderate. Fed chair Jerome Powell hinted at a 50 basis-point adjustment in a discussion hosted by the International Monetary Fund in April.

Since the Federal Reserve laid out plans to begin hiking interest rates in November, Bitcoin’s (BTC) price has fallen by over 40%. BTC hovered around $41,000 after the FOMC’s March decision. It now trades at roughly $39,000.

The FOMC’s move is an attempt to combat mounting inflation, which reached 8.5% in March, the highest in four decades. Many economists have criticized the Fed for being too slow in mobilizing its fight against inflation, which makes it prone to overreacting. The Fed has maintained zero-bound interest rates to support the economy through the COVID-19 pandemic, but it erroneously dismissed an inflation spike in 2021 as “transitory.” Now, the continuing war in Ukraine and renewed pandemic lockdowns in China have created even higher inflationary pressure worldwide.

In its policy statement on Wednesday, the Fed also announced it will begin selling off some of its balance sheet of bonds and mortgage-backed securities, which has doubled in size to $9 trillion since the pandemic began. In the best case, this will cause a temporary shock to financial markets, but potentially could have longer-term negative effects.

Related: Bitcoin spikes with stocks as US inflation hits highest since 1981

Speaking at the White House earlier Wednesday, U.S. President Joe Biden said the Treasury Department will pay down the national debt this quarter, which will also help ease inflation. Treasury Secretary Janet Yellen, speaking at an event hosted by The Wall Street Journal on Wednesday, said she expects continued economic growth this year and a “soft landing” from inflation without entering a recession.