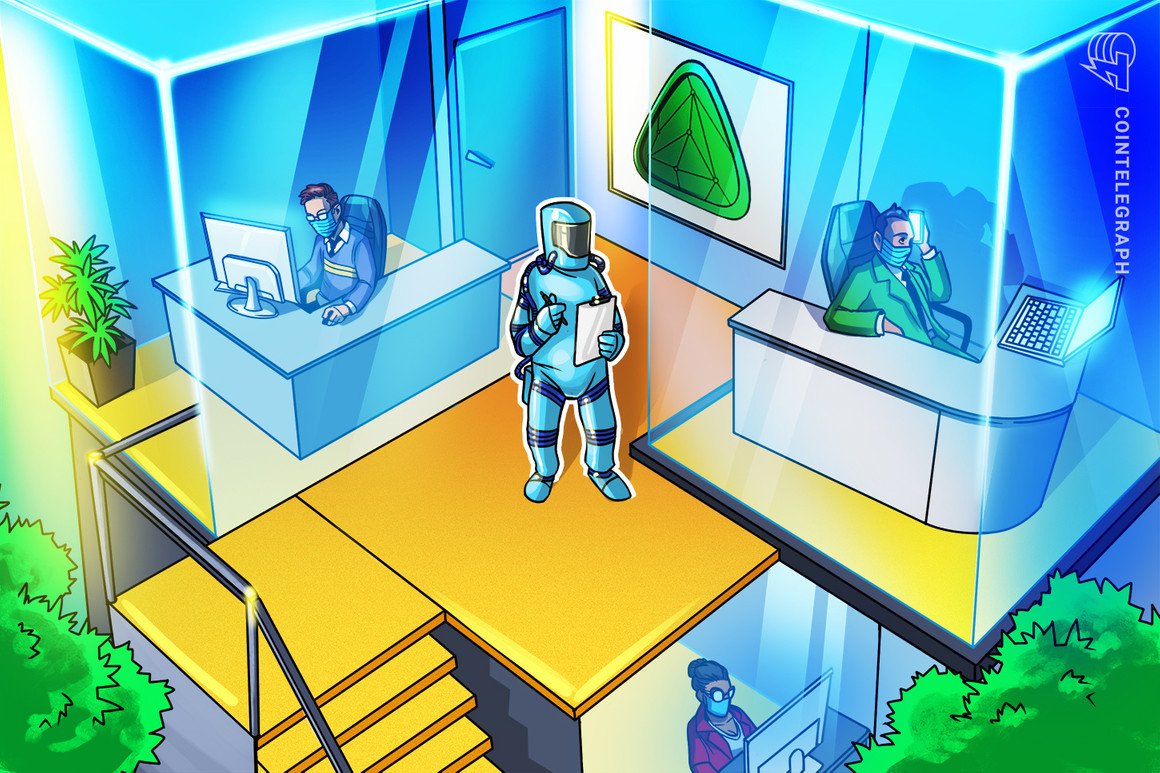 The city of Shanghai has been in a month-long mandated quarantine, which confines its 25 million residents to their homes. Initially, the latest COVID-19 outbreak began in March of this year and developed into the worst infection zone since the beginning of the pandemic.

As the virus infected hundreds of thousands of people, the extremely restrictive lockdown prevented residents from leaving their homes for weeks on end. In addition to the spike in infections, the lockdown prevented people from obtaining food and medical treatment, and introduced other austerities.

This led to frustrated citizens taking to the internet for solidarity and venting. However, government authorities have been reportedly censoring videos that surfaced on the internet showing scenes of confinement within Shanghai.

As information stored on the blockchain is immutable, many have turned to nonfungible token (NFT) minting in acts of combating and preserving these experiences.

According to a comment to Reuters from a Shanghai-based programer, the preservation of the video, which authorities tried to erase, is part of a “people’s rebellion.”

As of Wednesday, over 2,300 items related to the video can be found on the OpenSea marketplace. Moreover, hundreds of NFTs related to the lockdown in Shanghai have since appeared. This includes additional voiceover videos claiming to be from inside isolation camps and digital artwork depicting life under the lockdown.

Another Shanghai-based Twitter user tweeted his NFT creation of a screenshot of the Shanghai COVID map from late April.

This instance out of Shanghai reveals yet another use case and utility for NFT creation — namely, the preservation of digital artifacts against censorship.

Related: The NFT sector is projected to move around $800 billion over next 2 years: Report

The Chinese government has taken a hardened stance against digital assets, going as far as banning their trading domestically and forcing Bitcoin (BTC) miners to shut down their operations.

China was the primary hub for #Bitcoin miners before May 2021. https://t.co/D1oMzx1g4L

Though the country banned the usage of outside cryptocurrencies, it still sees the underlying technology as useful. The central bank digital currency (CBDC) of the government, the e-yuan, is currently in real-world trials throughout the country. In three cities, residents can use the e-yuan for tax payments. Meanwhile, it has been reported that the Chinese government may utilize blockchain and Web3 technologies for centralized development.