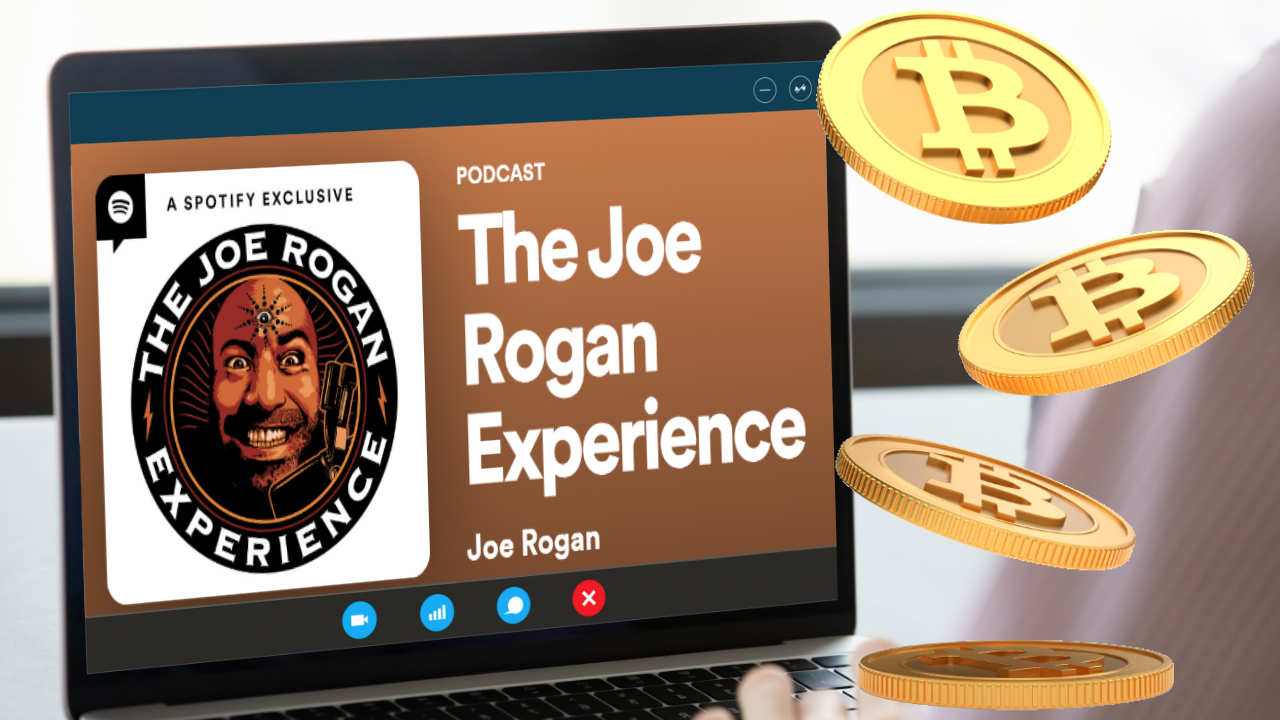 Joe Rogan, the host of The Joe Rogan Experience, likens bitcoin to the early internet. Noting that now the cryptocurrency is “a viable form of currency” that “You can actually buy things with,” he said, “the government is freaking out.”

Joe Rogan, Bitcoin, and the Government

The Joe Rogan Experience is one of the world’s most popular podcasts with a back catalog of more than 1,800 episodes — each receiving millions of views regularly. In February, The New York Times reported that Spotify paid over $200 million for Rogan’s podcast, which is now exclusively available on the platform.

“I think about bitcoin the same way I think about the early internet,” Rogan told Rountree. Noting that the government “didn’t see it coming,” he said:

Now it’s a viable form of currency. You can actually buy things with it. I think the government is freaking out.

He proceeded to share what he expects the government to do, noting that they tried to censor the internet during the Obama administration. However, “it fell apart because people were furious and uproared, and they thought the political repercussions of it were not worth it … so they backed off of it,” Rogan opined.

The popular podcaster believes that there will be a time when the government will introduce a centralized digital currency, similar to what China is doing. He stressed:

Rogan explained that what’s scary about the government’s centralized digital currency is that they can look at you and your behavior online and decide what you can and cannot spend your money on. For example, the government could allow someone to spend money on food but not travel, he warned.

In January, Rogan said that he “has a lot of hope” for cryptocurrencies, particularly bitcoin. However, he admitted at the time that he doesn’t understand it very well.

He opined at the time: “What we’re seeing right now is, it’s either going to fall apart completely or we’re going to use this as an opportunity to right the ship and come up with a better way to live our lives.”

What do you think about Joe Rogan’s comments? Let us know in the comments section below.