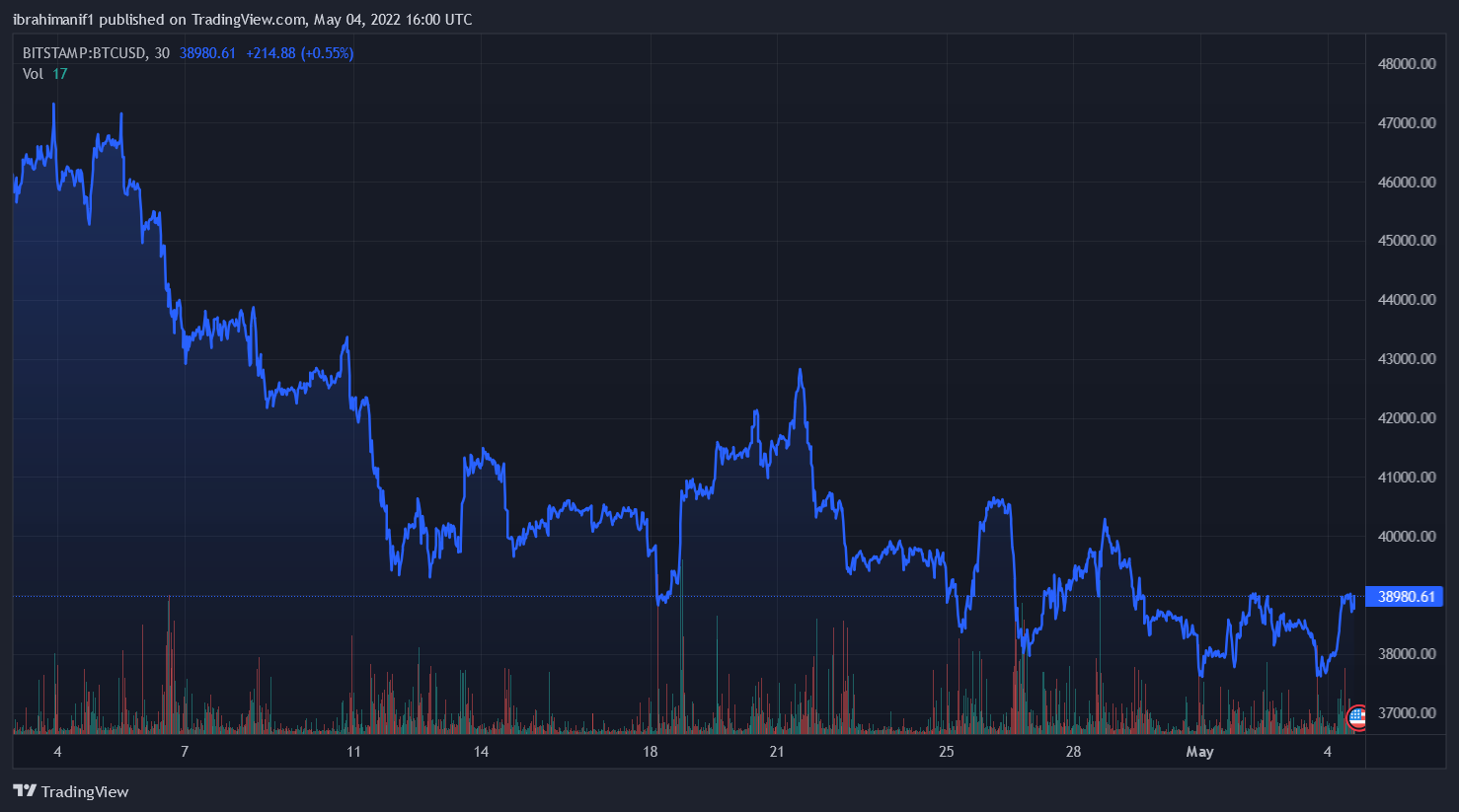 Shanghai residents are using the blockchain to record and preserve memories of their city’s month-long COVID-19 lockdown, minting movies, images, and artwork as non-fungible Tokens (NTFs) that may be shared and recalled.

Residents of Shanghai, China’s largest city with a population of more than 25 million people, are coming up with new ways to express their dissatisfaction with the country’s zero-tolerance COVID regulations.

As a response, according to Reuters, some Shanghai locals have turned to NFTs, producing hundreds of movies, images, and artwork that portray the continued limitations in a way that the government cannot edit.

The “Great Firewall of China,” which employs millions of workers to detect and restrict content, is one of the greatest online censorship apparatuses in the world.

An NFT can’t be removed once it’s minted or uploaded to the blockchain, unlike online content posted through Twitter (which is blocked in China, but some people use VPNs to access it) or WeChat, the country’s most popular messaging app.

Users have been able to buy and sell material in perpetuity using bitcoin using NFT marketplaces like OpenSea. The content includes a popular six-minute video titled “Voices of April,” which documents some of the difficulties faced by Shanghai residents during the government’s strict lockdown. The administration started wiping its digital footprint on every site when it first began spreading on social media in April.

“Chinese people are indignant and in great sorrow because we just don’t understand why a video that just recorded the facts(the resources are all from the call records or videos of Shanghai citizens) got banned,” reads the video’s description. “It wasn’t against any laws or regulations. The author didn’t even show his/her views and the only words form him/her is at the last of the video: 祝上海早日康复（Wish Shanghai to get well soon). Even so, the video was totally banned on Chinese platforms.”

The posters, which were developed in early April, are part of a collection called “Popaganda” on OpenSea.

According to Reuters, imFong, a Twitter user, said on April 23 that they had minted the movie into an NFT and locked its metadata, saying that the “video will exist forever on the [Interplanetary File System].” By Monday, 786 separate objects relating to the video had been discovered on OpenSea.

IPFS, or the InterPlanetary File Sharing service, is a decentralized peer-to-peer network that backs up files and websites by hosting them across many different nodes.

Simon Fong, a 49-year-old Malaysian freelance designer who has lived in Shanghai for the past nine years, is one of the artists creating the NFTs.

While China has prohibited cryptocurrency trading, it regards blockchain as a promising technology, and NFTs have gained traction in the country, with state media outlets and even big corporations such as Ant Group and Tencent Holdings supporting them.

The long-term shutdown in Shanghai, China’s financial center, is part of Beijing’s divisive zero-Covid agenda, which is posing increasing problems.

Since the beginning of the epidemic, the Covid outbreak in Shanghai, which began in March, has been China’s deadliest.

In China’s most recent coronavirus outbreak, tens of thousands of cases were recorded per day, with 454 deaths. Covid-19, which infected roughly 1.55 million people in China during its initial outbreak in 2020, was met with a zero-tolerance policy in China.