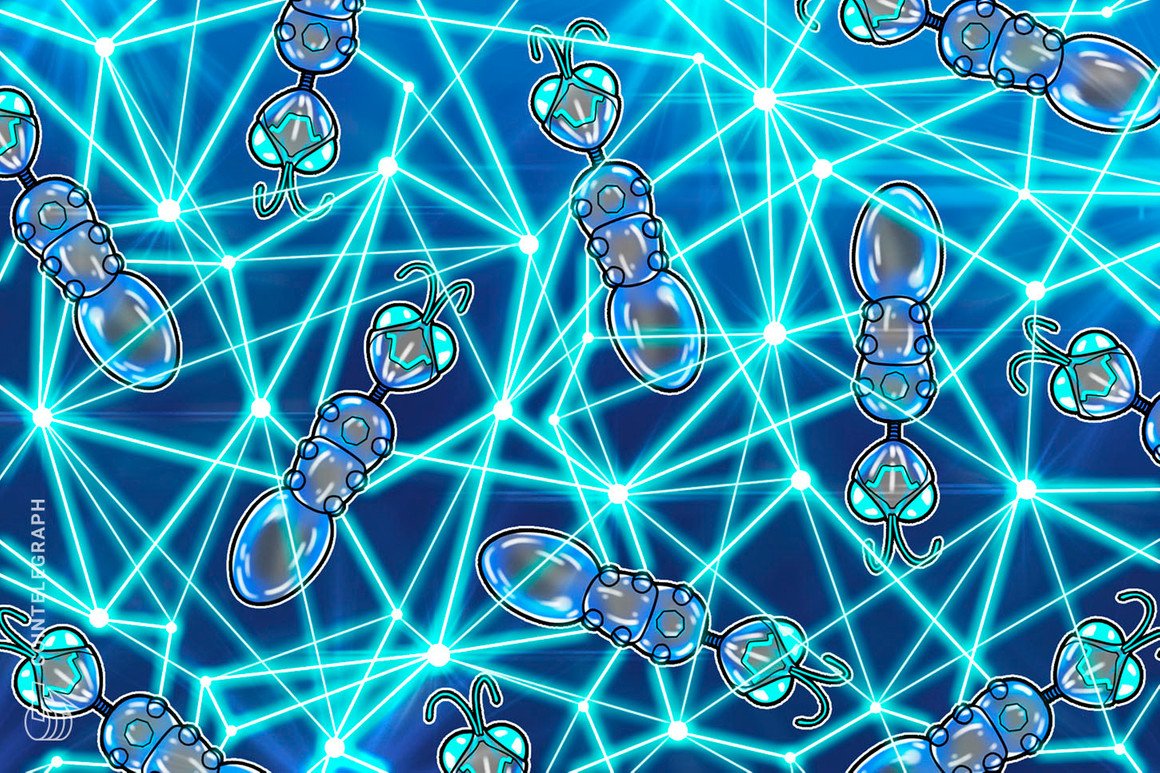 Blockchain platform Polkadot has launched a new cross-chain communications protocol, saying it will do away with cumbersome bridging mechanisms that have cost the crypto industry billions in cyber attacks.

The newly launched XCM messaging system is intended to promote Polkadot’s multichain ecosystem, which is being built on the premise of full interoperability. XCM channels are said to be secured at the same level as Polkadot’s central hub, dubbed Relay Chain, and are also available for use by parachains. In other words, XCM will enable communication between parachains themselves as well as smart contracts.

Future iterations of XCM will allow messages to be sent between parachains without having to be stored on the Relay Chain, thereby improving scalability and eliminating governance processes for individual chains.

Bridge hacks have cost the cryptocurrency industry more than $1 billion over the past year, underscoring major security vulnerabilities of the new technology, according to data compiled by Chainalysis and reported by Bloomberg. Axie Infinity’s Ronin bridge exploit was perhaps the most infamous attack, with the perpetrators draining more than $600 million worth of digital assets in just two transactions.

There has been a security breach on the Ronin Network.https://t.co/ktAp9w5qpP

Citing data from Dune Analytics, Bloomberg also reported that more than $21 billion is locked on Ethereum bridges as of March 30.

“Most bridges today rely on a few weak foundations, primarily over-reliance on centralized multisignature schemes, meaning they aren’t trustless or spaghetti smart contract code that opens users up to attack.”

He added that “communication between parachains on Polkadot avoid these pitfalls.”

Could the right bridge be the key to exponential growth for crypto? The COO of Harmony thinks so. https://t.co/UYi2GaVEnq pic.twitter.com/ASEgiVybnm

When pressed about “interoperability” being a common industry buzzword without much application, Mauric explained that “real interoperability is the ability to trustless my compose applications across several chains, leveraging functions from each.” He further explained that “because of Polkadot’s modular shared security architecture, this is only possible between its parachains, starting today with the launch of XCM.”