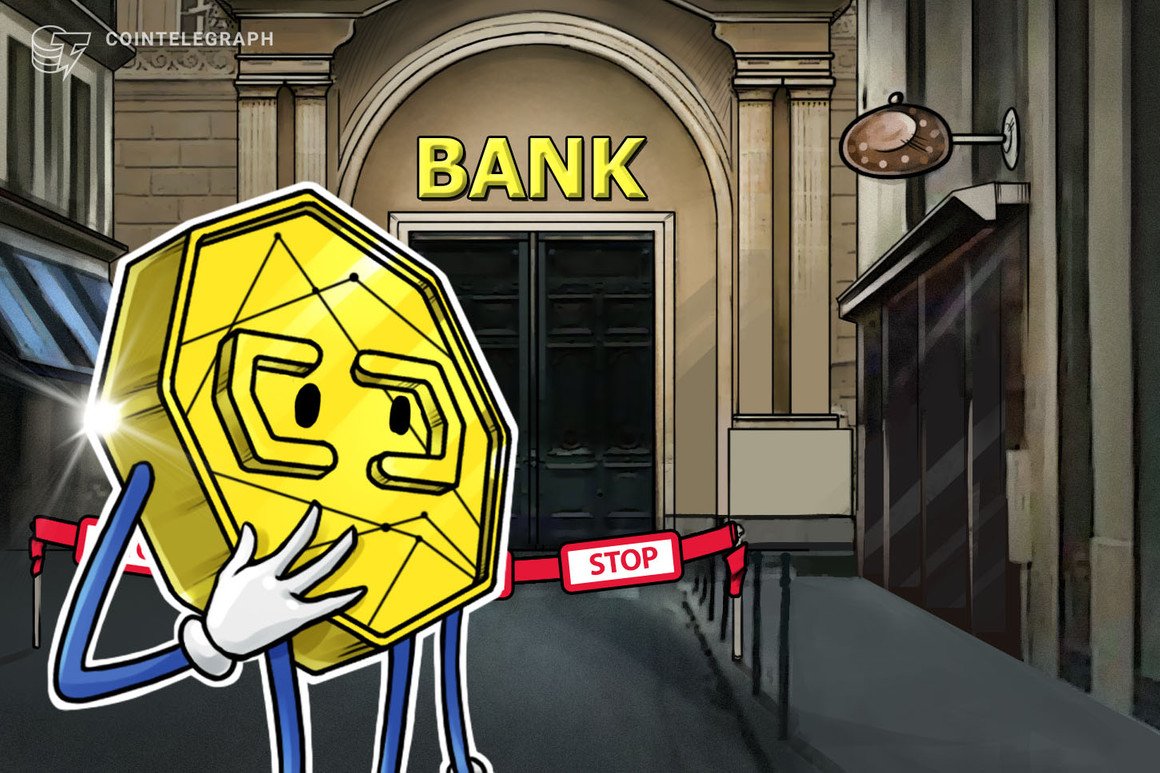 The central bank of Argentina (BCRA) has put the kibosh on financial institutions offering crypto trading only days after two of the country’s largest banks signaled they were opening up to digital assets.

On May 5 the BCRA said the move was to mitigate the risks crypto poses to users and “to the financial system as a whole” citing crypto’s high volatility, use in money laundering and absence of regulatory safeguards.

The news came hot on the heels of an announcement on Monday from two of the countries largest banks, Banco Galicia and Brubank, that they would allow their customers to purchase Bitcoin (BTC), Ethereum (ETH), USD Coin (USDC) and Ripple (XRP).

The decision to open crypto trading was decided by a poll conducted by Banco Galicia where 60% of respondents said they wanted easier access to digital currencies.

The central bank has long taken a dim view of crypto, issuing an alert to the public in May last year on the risks, warning once again of concerns around volatility and money laundering despite the bank saying there were not yet signs of “significant levels of acceptance and use.”

According to figures from data analysis form Statista, 21% of respondents in Argentina had owned or used crypto in 2021 marking the sixth-highest rate of adoption in the world and the highest rate in the Americas.

Argentina’s inflation rose another 6.7% in March — the highest rate in 20 years — to hit 55.1% year-over-year according to INDEC, the countries’ statistics agency. Some Argentinians have turned to crypto in an attempt to hedge spiking inflation. In April one rural town began the process of mining cryptocurrency to fight inflation.

The change in emphasis from last May could be relate to a $44 billion extended debt plan from the International Monetary Fund (IMF), a clause of which was for Argentina to “discourage the use of cryptocurrencies”.

The announcement from the central bank is at odds with plans from the Mayor of Argentina’s capital Buenos Aires. In late April Mayor Horacio Rodríguez Larreta announced plans to digitize the city with intentions to allow the option for citizens to pay their taxes in cryptocurrencies amongst other blockchain plans.