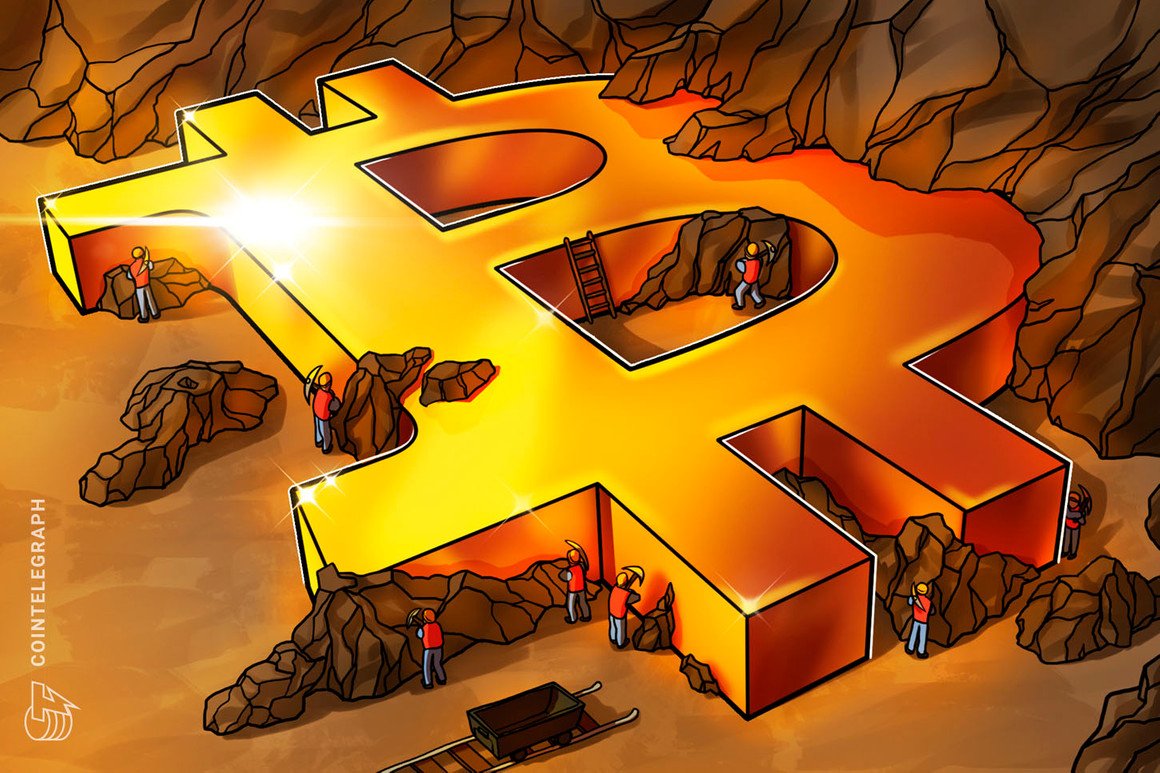 In a Thursday announcement on Twitter, Argo said it expects to begin mining operations at its Helios facility in Dickens County, Texas starting next week. The announcement came more than a year after the mining firm purchased a 320-acre land plot to construct the facility, first breaking ground on the 200-megawatt data center in July 2021.

We are thrilled to announce the energization and opening of Helios, our flagship Bitcoin mining facility in Dickens County, Texas! ⚡⚡⚡

Thanks to everyone who helped to make this possible.

Argo CEO Peter Wall told Cointelegraph the facility was built in Dickens County due to access to renewable energy sources in the company’s aim to “mine Bitcoin in the most eco-friendly way possible.” As of August 2021, the company said that its crypto operations had become “climate positive” for some classifications of greenhouse gas emissions, with a plan to eventually become carbon neutral.

“A lot of [the available power] is somewhat stranded, meaning there is not a lot of local demand or local load to use that power, so we felt that this was a strong opportunity to help stabilize the grid,” said Wall.

The mining facility will be running with 20,0000 Bitmain S19J Pro rigs, which Argo said will be installed and operational in stages between May and October. Argo’s initial power capacity at the data center will be 200 MW, with access to an additional 600 MW “in the coming years.” The company expects a hash rate of 5.5 exahashes per second by the end of 2022, anticipating the additional power capacity introduced later will produce 20 EH/s.

Estimates for the total cost of the data center have ranged from $1.5 billion to $2 billion, according to a regulatory filing from Argo in November 2021. The mining firm also secured a $25 million loan agreement from Galaxy Digital LP in September 2021 using its Bitcoin (BTC) as collateral and said it would fund part of the facility with a $57.5 million offering of senior notes.

Related: Mining worldwide: Where should crypto miners go in a changing landscape?

Texas has become somewhat of a hot spot for crypto miners looking to set up shop, possibly due to its cheap electricity and regulations friendly to mining firms. In April, the City of Fort Worth launched a pilot program to mine BTC using three Antminer S9 rigs in its city hall building.