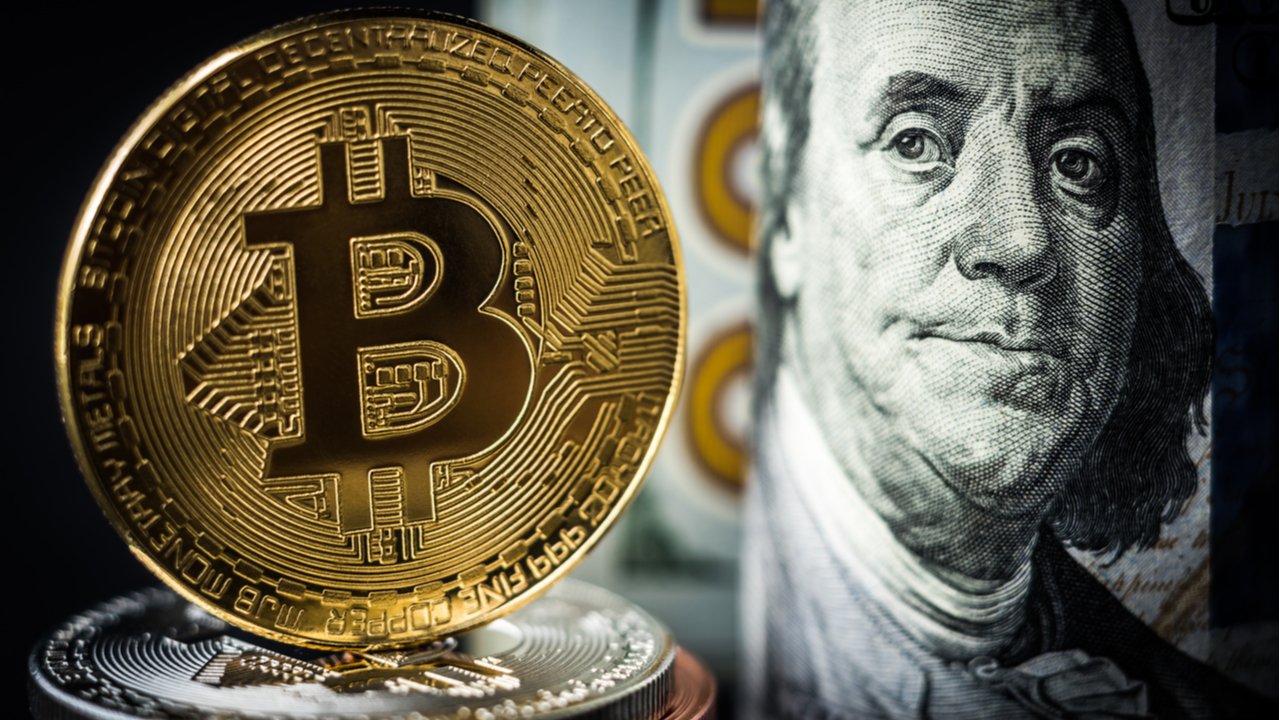 Bitcoin moved closer to $40,000 during Thursday’s session, as traders continued to react to yesterday’s Fed rate hike. The FOMC opted to increase interest rates by 0.5% during May’s meeting, which is the largest hike in over twenty years.

Bitcoin rose for a second consecutive session on Thursday, as bulls were buoyed by the Fed’s decision to increase interest rates.

Following yesterday’s surge, BTC/USD climbed even higher during today’s session, as it moved closer to the $40,000 level.

BTC hit an intraday high of $39,902.95 earlier today, which is the highest point prices have reached since last Thursday.

Today’s rally was halted by a key resistance point of $39,800, which has historically been the main obstacle preventing prices entering $40,000.

Looking at the chart, this resistance coincided with another ceiling within the RSI indicator, as price strength was unable to move past 48.70.

As we identified yesterday, this level of resistance would be an area of contention for both bulls and bears, and it seems that bears have so far won this battle.

As this cloud passed, bulls seemed to be tentatively returning to crypto markets, with ETH hitting a one-week high as a result.

Thursday’s move saw ethereum marginally pass its long-term resistance level of $2,950, climbing over 2% from yesterday’s low in the process.

Despite this upwards momentum, some bulls have backed away as we hit resistance, with earlier gains easing, likely as a result of positions being closed.

Momentum however continues to be bullish, as the 14-day RSI is tracking at 48.50, which is above its own ceiling.

Once we enter the $3,000 level, will we see a sustained rise in prices? Leave your thoughts in the comments below.