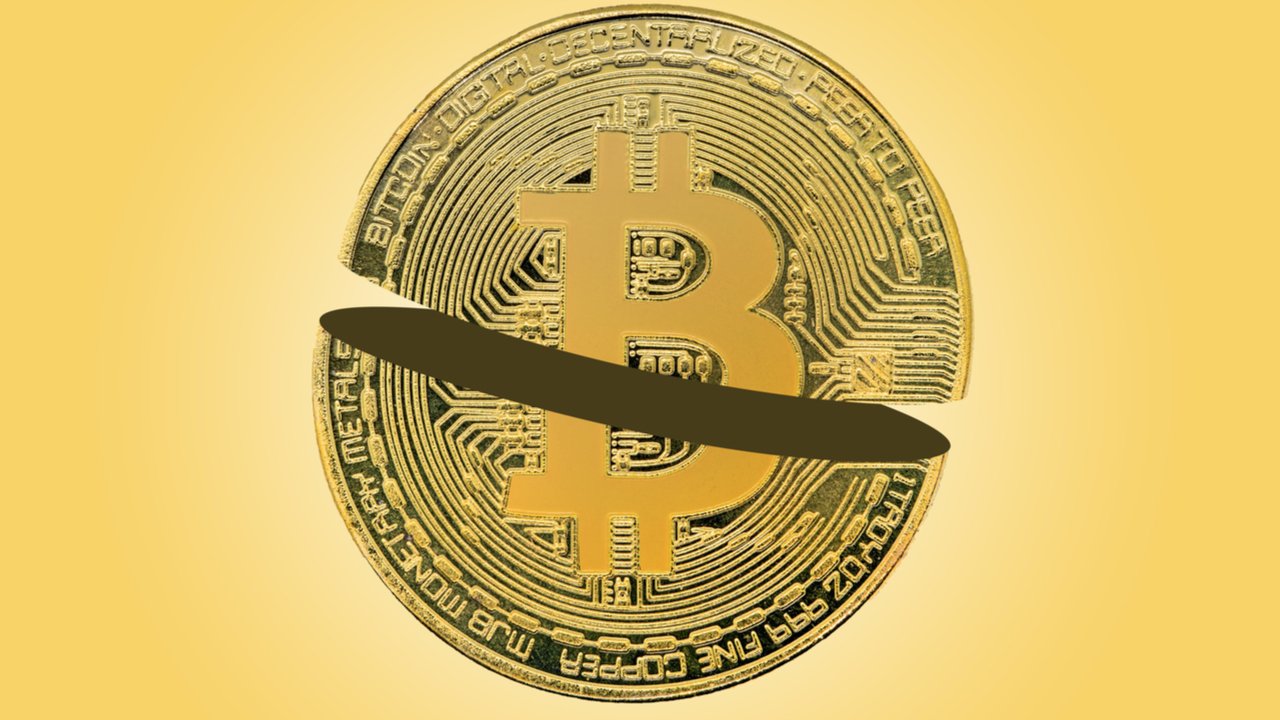 On May 5, 2022, at block height 735,000, the bitcoin mining pool Poolin mined the 105,000th block reward since the last halving. The mined block also represents the halfway point to the next halving that is estimated to take place on or around April 27, 2024. Block 735,000 follows the network issuing over 19 million bitcoin and the hashrate reaching an all-time high three days ago on May 2. 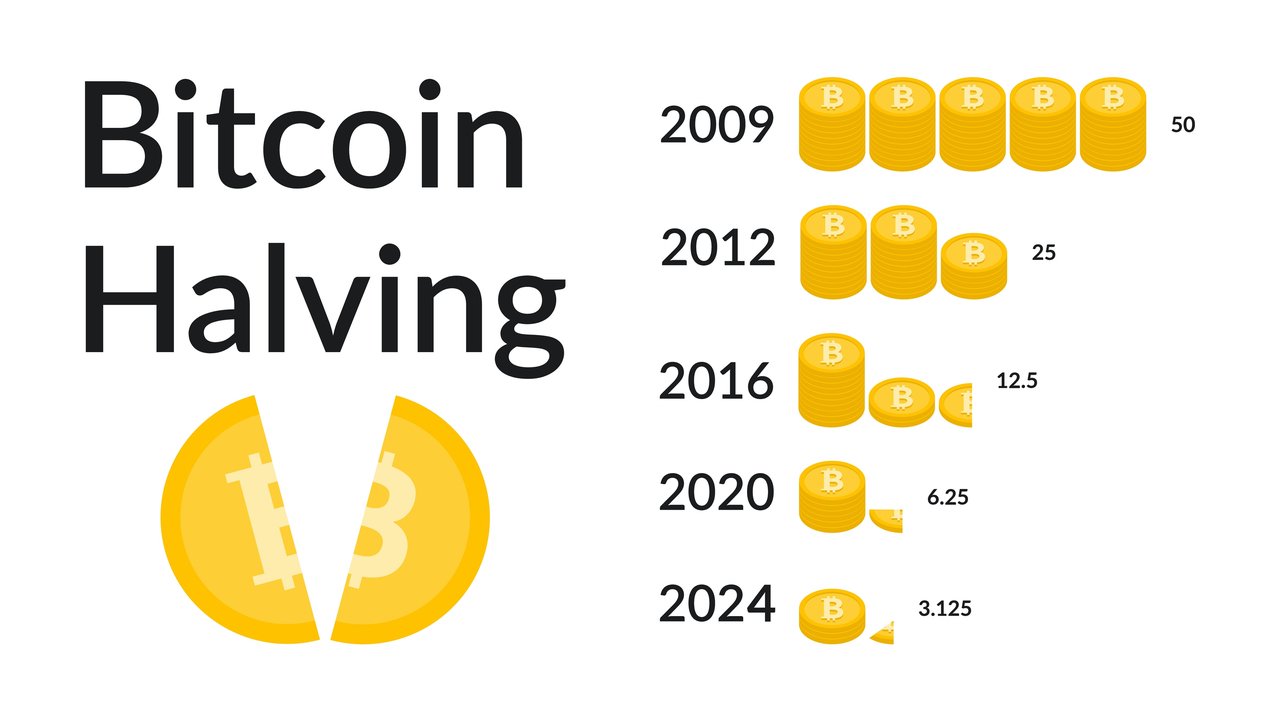 On that day, BTC’s hashrate reached an ATH at 275.01 exahash per second (EH/s). At the time of writing, the network has 767 blocks left until the next difficulty retarget which is expected to happen on or around May 10, 2022. A difficulty increase of around 5.29% is estimated to happen after the last difficulty change of around 5.56%.

When the next halving occurs, bitcoin miners will see their revenues shaved in half as the block subsidy reward will change from the current 6.25 BTC reward to 3.125 BTC. The current Bitcoin network issuance has an inflation rate of around 1.74% per annum. So far, throughout Bitcoin’s entire lifetime, only three halvings have occurred.

The U.S. Federal Reserve and other central banks worldwide like to target a 2% inflation rate per annum, but that has changed a great deal since the Covid-19 pandemic and the monetary supply expansions that took place globally. Bitcoin’s current inflation rate of 1.74% per annum is much better than the central bank’s long lost target rate.