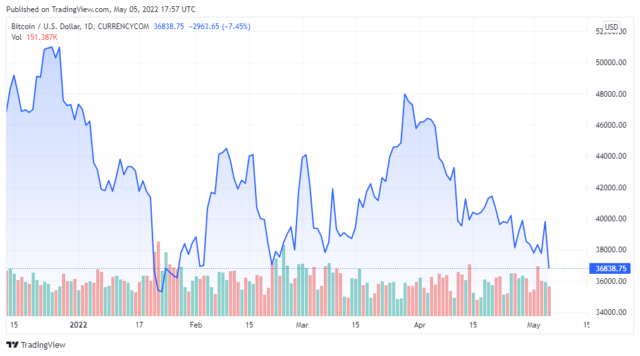 The city of Vancouver could soon take a step into the future. As New York is about to take the Chinese route and cut itself from yet another industry, Vancouver considers “using an unconventional method: harnessing the heat emitted from” bitcoin mining. If signed, the contract between the Lonsdale Energy Corporation and Canadian mining operator MintGreen could render the bitcoin-is-bad-for-the-environment narrative even more meaningless than it already is.

The story arrives via the Vancouver Sun, which describes the Lonsdale Energy Corporation’s operation as:

If the deal goes through, the city of Vancouver “is to provide a municipally-owned space” for MintGreen’s operation. In the 12 years it contemplates, Vancouver “would save 20,000 tonnes of carbon emissions from entering the atmosphere.” The process “is said to recover more than 96 per cent of the electricity used for Bitcoin mining in the form of heat energy.” What will the ESG crowd say about that?

The CEO of MintGreen, Colin Sullivan, explains how the process works:

“Our Bitcoin mining servers are situated in a vessel filled with a non-conductive coolant. A pump moves the coolant over the servers which in turn connects to a mechanical device called a heat exchanger imparting heat directly to LEC’s district energy system.”

That’s all you need to know, but, of course, the publication had to perform its duty and try to spread some FUD about bitcoin. 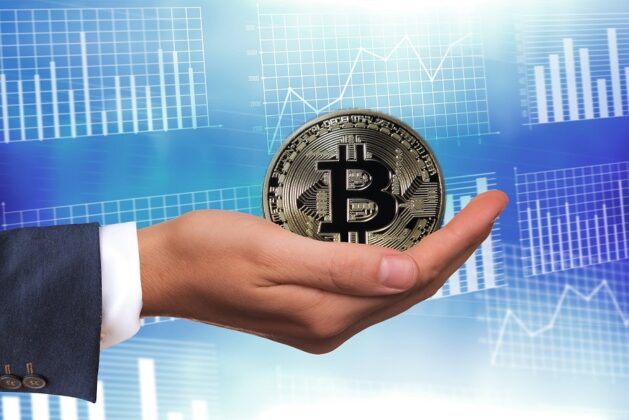 The first person the publication brings forth is “environmental economics professor” Werner Antweiler, who apparently has been living under a rock:

“Bitcoin mining is typically a hugely harmful environmental activity because the electricity needed to run the servers comes from fossil fuels, like coal, in countries such as China.”

Apparently, no one informed him that China shot itself in the foot by banning bitcoin mining more than a year ago. And that the bitcoin mining FUD spreaders party line has since changed, now they say that China was squeaky clean and used to mine with hydropower. Speaking of that, Antweiler speaks on Canada, “here, clean hydroelectricity powers most of the province, causing no secondary emissions.”

So, we’re good there. However, the professor couldn’t stop talking and said the darndest thing:

“Antweiler said the project will only be as valuable as bitcoin, which “remains a speculative asset.” If the monetary trading value of bitcoin ceases to be, so will MintGreen’s computer servers.”

What are the odds of bitcoin’s “monetary trading value” ceasing to be in 2022?

“Knowing that people’s needs for heat increase and decrease during the day there would be a need to store the excess heat emitted when not sent to homes. Otherwise, that energy efficiency would be lost and heat would be wasted. It’s likely MintGreen won’t be able to store the excess heat for long periods of time — for instance in summer when less energy is needed to heat buildings in North Vancouver.”

Fair enough. It sounds like a solvable problem, though.

Seemingly anticipating the wrath of bitcoin’s enemies, Karsten Veng, CEO of Lonsdale Energy Corporation, distances the company from the orange coin. “We’re not investing in Bitcoin. We’re just buying the heat,” he says. And then explains:

“We, as a company, are looking into other renewable energy sources including heat recovery from the ocean and sewage plants. Any product that can produce excess heat, we’re interested.”

We have great news for you, CEO of Lonsdale Energy Corporation. You found the ideal product.

So, to summarize, bitcoin mining already provides security for $1T and the world’s most important decentralized network. Guarantees the issuance of the remaining 2M bitcoin. Validates transactions and provides financial services for the bankless of the world. It’s an essential part of humanity’s only hope. AND it will heat Vancouver.