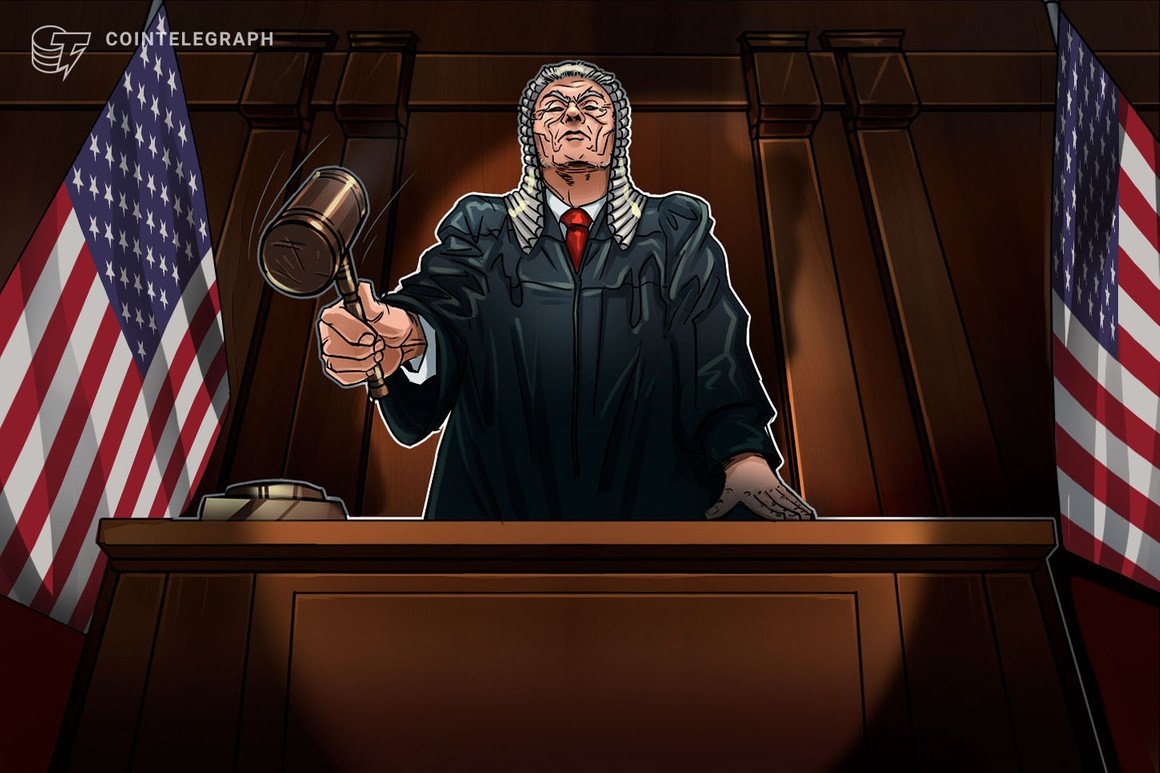 The U.S. District Court for the Southern District of New York has ordered a total of $30 million civil monetary penalties from the three co-founders of BitMEX crypto derivatives exchange, including former CEO Arthur Hayes.

Hayes, Benjamin Delo, and Samuel Reed were each fined $10 million in consent payments according to a statement from the Commodity Futures Trading Commission (CFTC) at the conclusion of a court battle on May 5 in which the CFTC said they violated aspects of the Commodity Exchange Act and CFTC regulations from November 2014 to October 2020.

The CFTC filed suit against the exchange and its three co-founders on Oct. 1, 2020. In a rundown of the conclusion of the case today, the Commission stated that the defendants were accused of “operating the BitMEX platform while conducting significant aspects of BitMEX’s business from the U.S., and unlawfully accepting orders and funds from U.S. customers to trade cryptocurrencies,” including Bitcoin (BTC), Ether (ETH), and Litecoin (LTC) derivatives.

The CFTC said unlawful acts included the operation of a facility to trade or process swaps without having CFTC approval to operate as a Designated Contract Market or a Swap Execution Facility. It said they had also operated as a Futures Commission Merchant without CFTC registration, failed to implement a Customer Information Program and Know-Your-Customer procedures or an adequate Anti-Money Laundering program.

CFTC Commissioner Carline D. Pham said in a separate May 5 statement that her Commission is committed to pursuing “wrongdoers with an unfair advantage” that operate in violation of the law.

According to reporting from Cointelegraph in February, Hayes and Delo pleaded guilty to violating the Bank Secrecy Act in a separate case filed by the DOJ. In the plea, they admitted to “willfully failing to establish, implement and maintain an Anti-Money Laundering (AML) program.”

Bloomberg reported on May 5 that Hayes’s mother was particularly concerned with how the federal judge presiding over the DOJ’s case would sentence her son. The defense offered a letter from her asking for a lenient sentence, and his lawyers requested a sentence of probation without house arrest or community confinement.