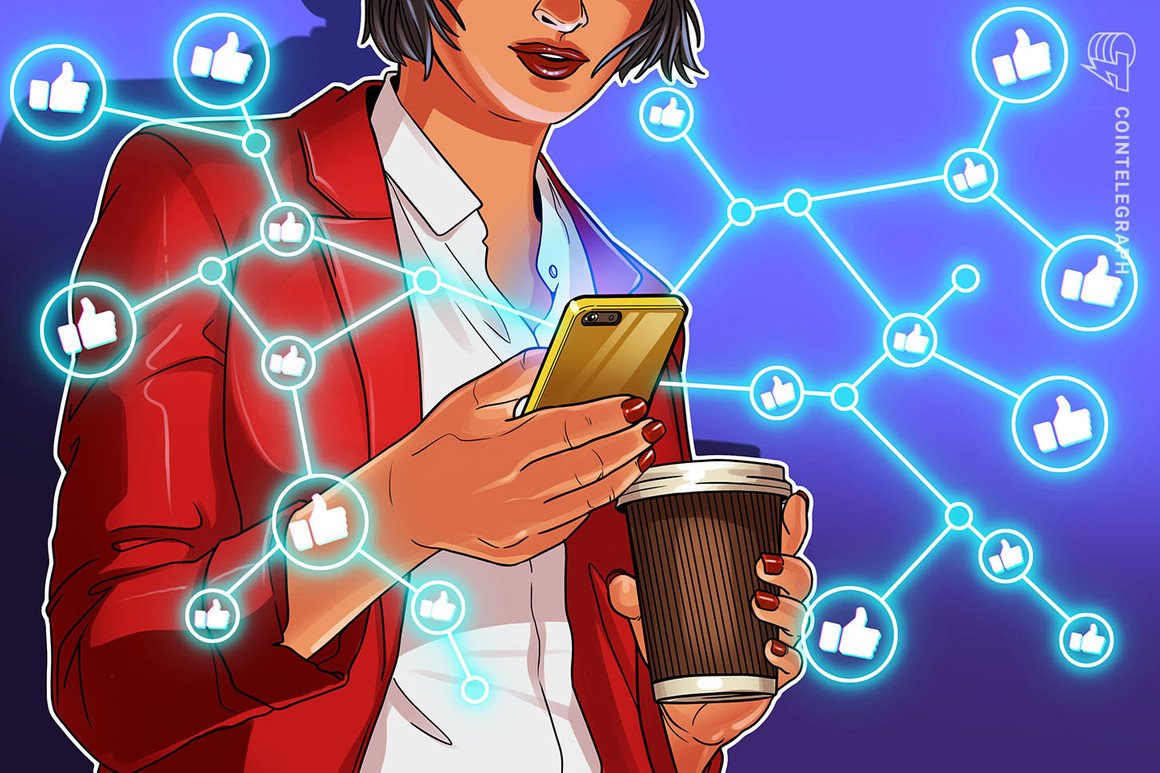 Twitter’s decentralized social media project Bluesky has released its first batch of code, and also committed to content moderation on the network.

Former Twitter CEO Jack Dorsey first announced Bluesky back in late 2019, but the project went independent in February after receiving $13 million worth of funding from Twitter. However, Dorsey is still a member of the board.

Bluesky released its “Authenticated Data eXperiment” (ADX) protocol code via a May 5 blog post titled “Working in Public.” The team noted that it will be publicly sharing the process of developing the platform by “releasing work before it’s complete, but also giving ourselves time to workshop new directions at early stages.”

Developers are now free to experiment with the network architecture, but Bluesky notes that it is still very basic, and that “things are missing, and things are going to change.”

At this stage, the ADX protocol will utilize “self-authenticating data” which is a model that enables operations on a network to be certified independently without a centralized host or authority. The general idea is that the user will have control over their data and can move it from platform to platform without permission, which is an idea central to the Web3 movement.

“Self-authenticating data moves authority to the user and therefore preserves the liveness of data across every hosting service.”

While the platform will be decentralized, Bluesky outlined that it is “not possible to have a usable social network without moderation,” and intends to build a moderation model for the network dubbed “speech and reach.”

It’s not possible to have a usable social network without moderation. Our view is that “speech” and “reach” should be two separate layers. The speech layer can be as neutral as publishing a website. The reach layer determines what gets amplified across the network.

It continued: “Moderation occurs in multiple layers through the system, including in aggregation algorithms, thresholds based on reputation, and end-user choice. There’s no one company that can decide what gets published; instead there is a marketplace of companies deciding what to carry to their audiences.”

Bluesky also outlined that hosting providers will still be legally required to “remove illegal content according to their local laws.”

Following reports that Elon Musk is set to take over Twitter for $44 billion, Bluesky explained via the social media platform on April 26 that this move will have no bearing on the company.

While Twitter did back Bluesky with $13 million, the project noted that the only condition of the deal is that the team must “research and develop technologies that enable open and decentralized public conversation.”

Given the surge of interest in Twitter’s future, we thought this would be a good time to clarify the relationship between Bluesky and Twitter.