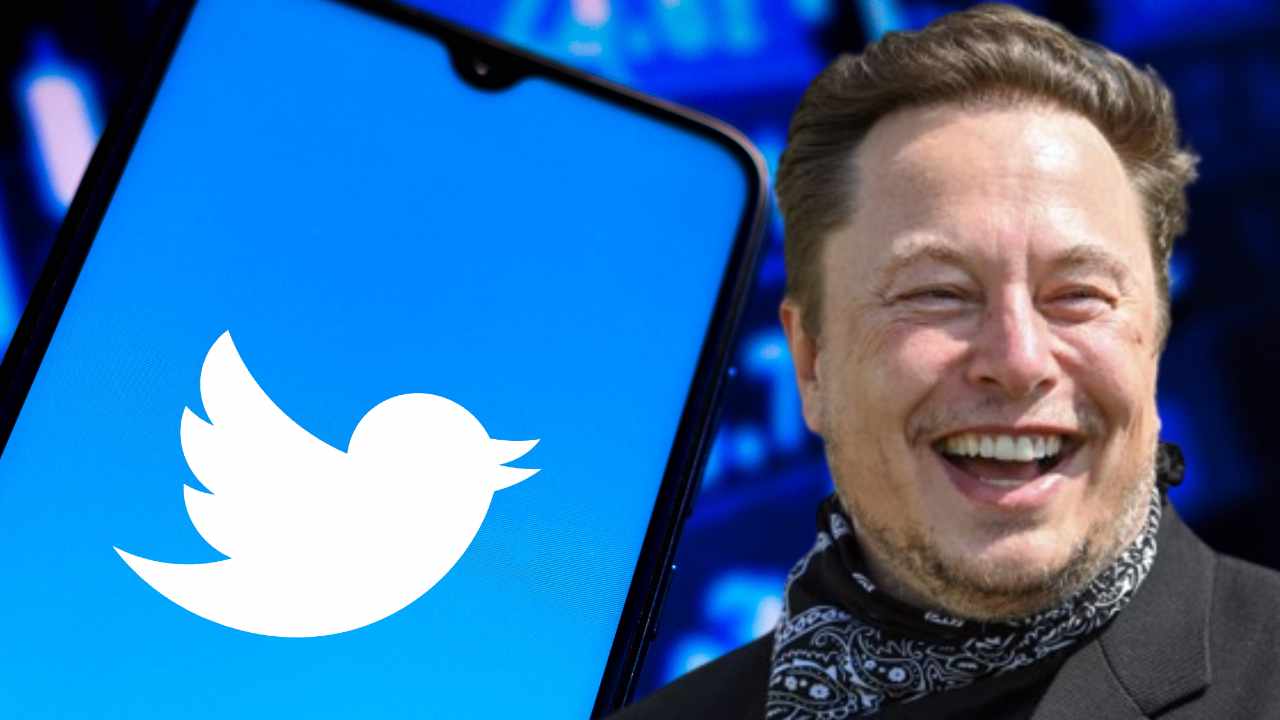 Tesla and Spacex CEO Elon Musk has secured $7.139 billion in new financing commitments to fund his acquisition of Twitter, including from several pro-crypto companies. Cryptocurrency exchange Binance, for example, has committed to invest $500 million in the social media platform alongside Musk.

Tesla CEO Elon Musk has secured funding from 18 companies to purchase Twitter Inc., his filing with the U.S. Securities and Exchange Commission (SEC) on Thursday shows.

The SEC filing explains that Musk received equity commitment letters from these investors on May 4 “providing for an aggregate of approximately $7.139 billion in new financing commitments” in connection with his proposed acquisition of Twitter.

We’re excited to be able to help Elon realize a new vision for Twitter … We hope to be able to play a role in bringing social media and web3 together and broadening the use and adoption of crypto and blockchain technology.

Sequoia Capital is a crypto-friendly VC firm. The company launched a cryptocurrency-focused fund of as much as $600 million in February and has partnered with some key players in the crypto space, including FTX CEO Sam Bankman-Fried and former Twitter CEO Jack Dorsey.

Fidelity Investments has long been pro-bitcoin, calling the cryptocurrency “a superior form of money.” In April, the financial services giant launched crypto and metaverse exchange-traded funds (ETFs) and announced that it will start allowing bitcoin investments in 401(k) retirement accounts.

The largest funding commitment came from Larry Ellison, co-founder of Oracle Corp. and a Tesla board member. He agreed to invest $1 billion.

Saudi Prince Alwaleed bin Talal also agreed to remain an investor of Twitter after Musk’s takeover. He initially refused to consider the Tesla executive’s offer to buy the social media platform, stating that his offer did not come close to Twitter’s intrinsic value.

What do you think about pro-crypto companies investing in Twitter alongside Elon Musk? Let us know in the comments section below.