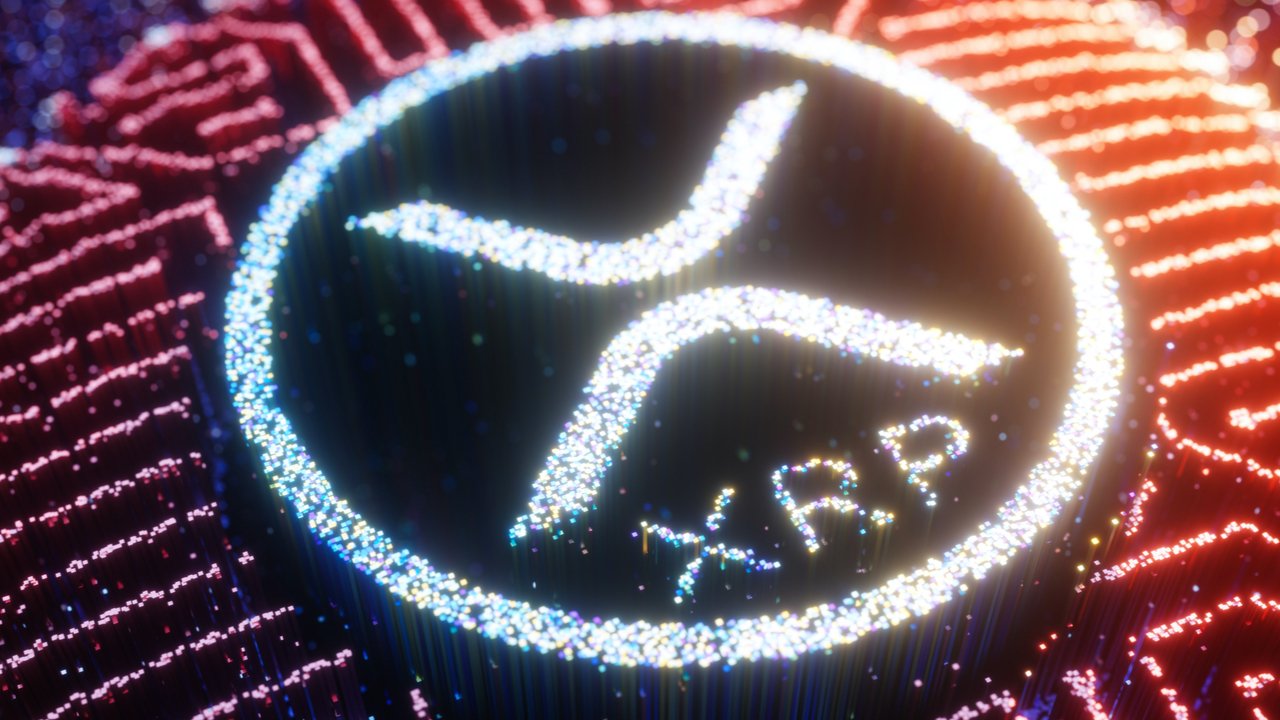 On May 4, the product comparison platform finder․com published a ripple price prediction report that polls 36 fintech specialists. According to findings stemming from the participating panelists, ripple could jump to $2.55 per unit by December 2022. However, the prediction relies on Ripple Labs winning or settling its lawsuit with the U.S. Securities and Exchange Commission (SEC).

Last week, Bitcoin.com News reported on Finder’s experts predicting the future value of apecoin (APE). According to Finder’s fintech specialists, APE will likely end the year at $27 per coin. Our newsdesk also summarized finder․com’s most recent ethereum (ETH) prediction, which said ETH could reach $5,783 this year. This week, the product comparison platform published a study on ripple’s (XRP) future value, and the report’s authors Tim Falk and Richard Laycock note that after discussing the subject with 36 experts, XRP’s price could reach $2.55 by December 2022.

The panelist’s predictions say that XRP could be worth $3.61 by 2025, and $4.98 by 2030. Roughly 23% of the experts said it was the time to buy ripple, 45% said people should hold, and 32% of the 36 participants said people should sell XRP. Much of the forecasts, however, are entirely dependent on whether or not Ripple Labs either settles or wins the case with the U.S. SEC. The study’s participants said if Ripple Labs loses the lawsuit, then XRP may exchange hands for $0.68 per unit by December 2022.

Carol Alexander, a University of Sussex professor of finance explained that if Ripple wins, the token could reach $2.50, but if the company loses then XRP will be $0.50. “​​It is not like any other crypto. If it wins vs SEC it really *will* start to replace SWIFT,” Alexander said. While some of the panelists like Alexander said XRP could possibly replace SWIFT, other participants were not so optimistic about XRP’s future value.

“The XRP token is worthless for anything other than speculation,” Matthew Harry, the head of funds at Digitalx Asset Management remarked. “The underlying technology is terrific but the token itself does not currently have a use, it simply attracts speculators as it is cheap and an easily digestible value prop – none of which is born out in the token,” the Digitalx executive added.

The report highlights how Finder’s experts believe in the long term, XRP might be worth around $3.61 by the end of 2025, and roughly $4.98 per unit by the end of 2030. Although, five of the 14 Finder’s experts who gave long-term outlooks noted that by 2025, XRP will be worth less than $1. Coinflip founder and chairman Daniel Polotsky said even if Ripple Labs wins the SEC case, his prediction is around $0.90 per unit.

“I believe XRP does not offer anything proprietary compared to its peers to justify its relatively large market cap,” Polotsky says in the report. “I think that the project has a lot of inflated interest due to retail investors ignoring its market cap and looking at its per-unit price (less than $1), and erroneously thinking that because it’s ‘so cheap’ it will grow a lot faster than its peers,” the Coinflip executive added.