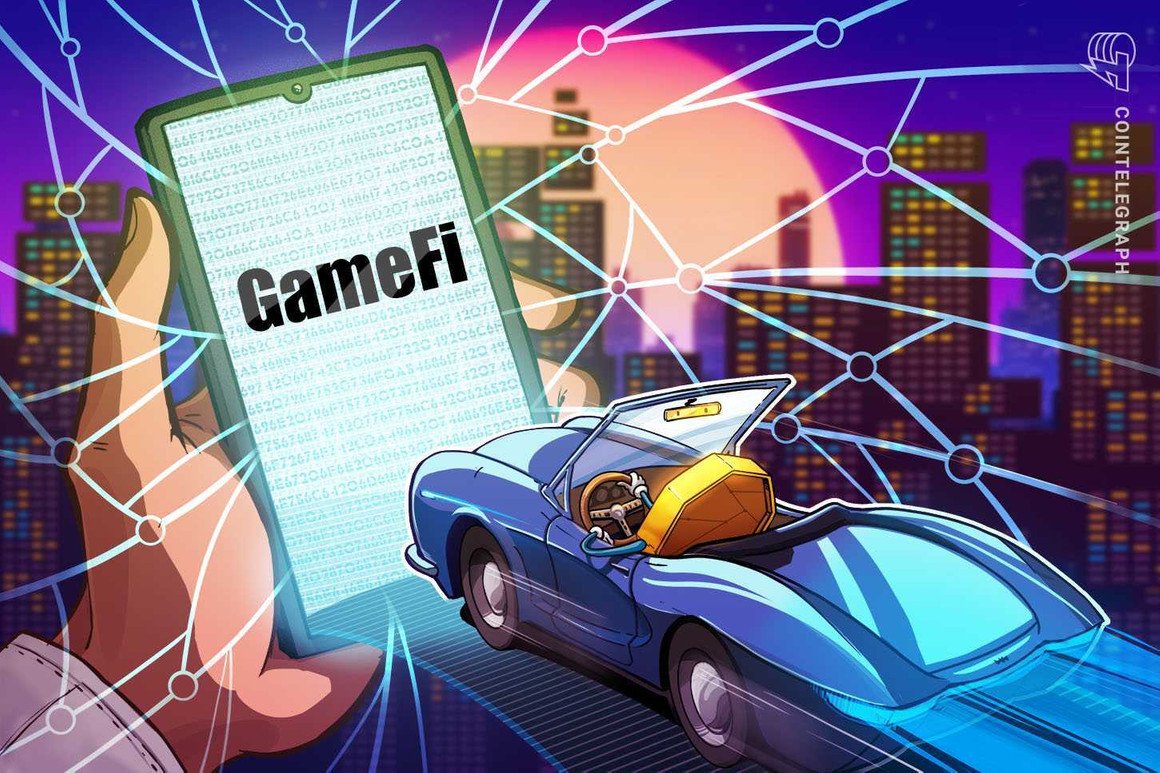 The first three titles in the works are interstellar strategy game “Astrokings” from Korean developer AN games, which Tilting Point acquired earlier this year; virtual slot game “The Walking Dead: Casino Slots,” based on the AMC series; and “Chess Universe,” by Tilting Point’s partner developer Kings of Games.

Today we’re announcing our partnership with @0xPolygon to bring the best of Web3 tech to our devs and their games! Read here, in Samir’s own words, how this will impact our model.#metaverse #blockchain #nft #cryptogaming #TiltingPoint #raiseyourgamehttps://t.co/hW8HOTFXH6

According to T.E.A.M, the new funding will be used to further develop its technology infrastructure, expand the team, and rapidly grow its player base. Its designated Supreme Leader stated that the company is leading a gaming-culture defining ecosystem for “noobs, amateurs and midtier gamers.” He added that the upcoming TEAM token public sale will “[catapult] crypto adoption into everyone’s daily life.”

According to the latest report by Crypto Head that assessed the top 50 play-to-earn (P2E) games on ChainPlay, Axie Infinity has a fully diluted market cap of $15.81 million. Cross Link came in a close second at $13 million and a third-placed Decentraland at $4.63 million. The average market cap value of all the crypto games studied is $1.25 million.

As for most Google-searched game in the past six months, Axie Infinity also takes the crown with over 29 million searches around the world. The second and third highest searched games, Bomb Crypto and Splinterlands, respectively, both had fewer than five million global searches.

Crypto Head also looked at crypto Twitter popularity and games with the most expensive tokens. Axie Infinity also garnered a place on those lists.

LootRush, an NFT marketplace for crypto gamers, closed on Thursday a seed round of $12 million led by crypto firm Paradigm, with participation from Andreessen Horowitz. Other backers included Y Combinator, Brex founders, the founders of Axie Infinity, Plaid, Wildlife Studios, Dapper Labs and The Chainsmokers.

According to the company, LootRush aims to become like Steam, as a distributor of PC games, but for blockchain and NFT-based video games. It wants to eliminate barriers to entry for gamers to play Web3 games and is known for offering cost-effective NFTs. A blog post stated that “We will enable gamers to own NFTs and we help NFT owners find great players.”

1/ We’re very excited to announce our $12 million seed round led by web3 and crypto firm @paradigm, and with substantial participation from @a16z!

STEPN is a Solana (SOL)-based NFT mobile application that leverages GameFi elements, such as move-to-earn, to enable NFT sneaker holders to earn tokens as they walk. Made for fitness enthusiasts and those who want to get their daily steps in, this project is leading the move-to-earn movement and challenging users to cash in Green Satoshi Token (GST).

Related: How blockchain games create entire economies on top of their gameplay: Report