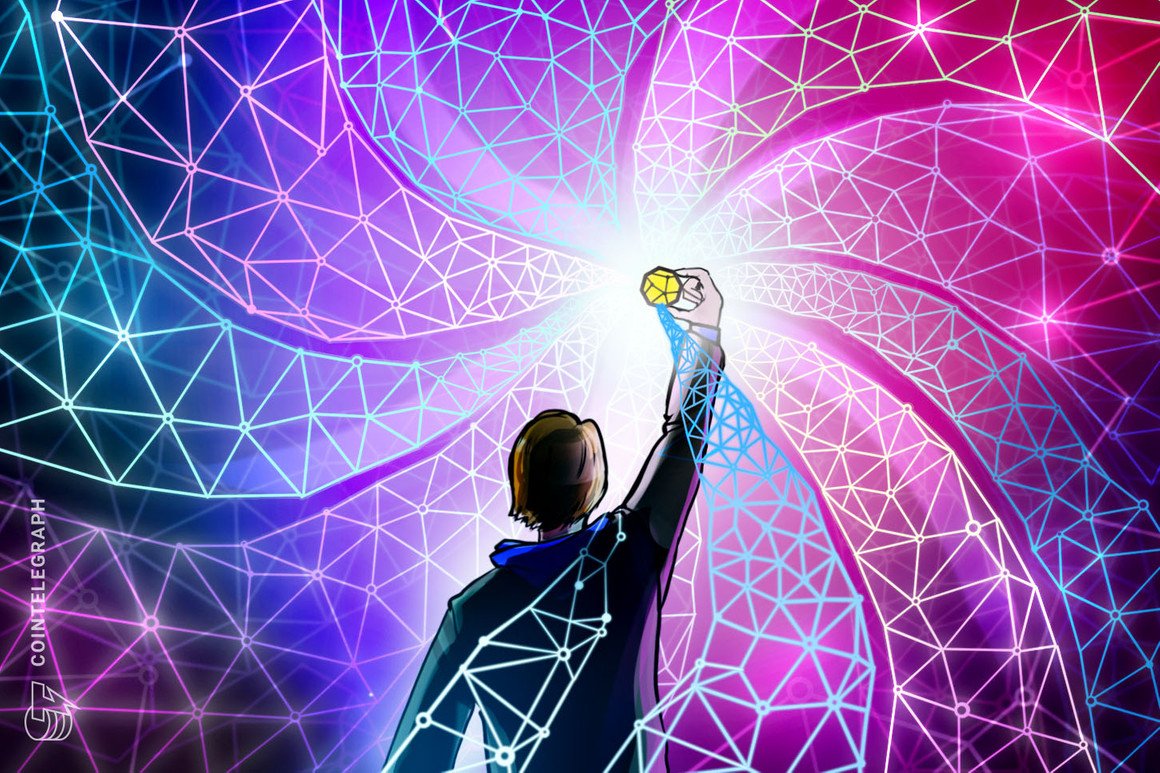 Hop Protocol, a cross-chain bridge designed to facilitate the quick transfer of tokens between different Ethereum Layer-2 scaling solutions, has unveiled a new governance model alongside an airdrop that will see early users receive 8% of the total supply of soon-to-be-released HOP tokens.

Similar to Optimism, which recently unveiled a new governance structure that will see early users airdropped 5% of the total supply of the OP token — Hop Protocol is aiming to create a community-oriented governance model, called Hop DAO, that seeks to aid Layer-2 scalability.

An official date for the airdrop is yet to be announced.

There will be an initial supply of 1b $HOP tokens:

Speaking to Cointelegraph’s Elisha Ayaw on Twitter Spaces, co-founder Chris Winfrey said that Hop Protocol and the Hop DAO airdrop, were designed with unique models for both governance and bridging in mind.

“We see Hop as core Ethereum infrastructure. It’s very important for users to be able to move their assets from one rollup to the next. For this reason, we believe Hop should be a community-owned bridge,” said Winfrey.

Speaking on the structure of the airdrop, Winfrey said, “the goals of designing the airdrop were to… make sure that that you know early liquidity providers were rewarded”

“For the users that provided a lot of liquidity, those folks got a lot more HOP, so that piece of the air drop was very plutocratic,” Winfrey continued.

Winfrey noted that the Hop Protocol bridging mechanism is unique, allowing the Hop team to isolate a bridge attack or network threat quickly and minimize harm to users.

“If a catastrophic event were to happen, we can isolate the event to only the place where it’s happening and protect users.”

“Hop uses an intermediary asset called the H token for every asset we support. Each of these H tokens is claimable on L1 for the underlying asset, and at any time you can send it back to L1 and get the underlying token,” added Winfrey.

According to data compiled by Chainalysis, bridge hacks have cost the cryptocurrency industry more than $1 billion over the past year, underscoring major security vulnerabilities of the new technology. The recent Axie Infinity Ronin bridge hack is perhaps the most infamous attack, with the attackers stealing over $600 million worth of digital assets in just two transactions.

Currently, Hop supports the transfer of ETH, USDC, MATIC, DAI, and USDT from and to the following networks; Mainnet, Polygon, Optimism, Arbitrum, and xDai.