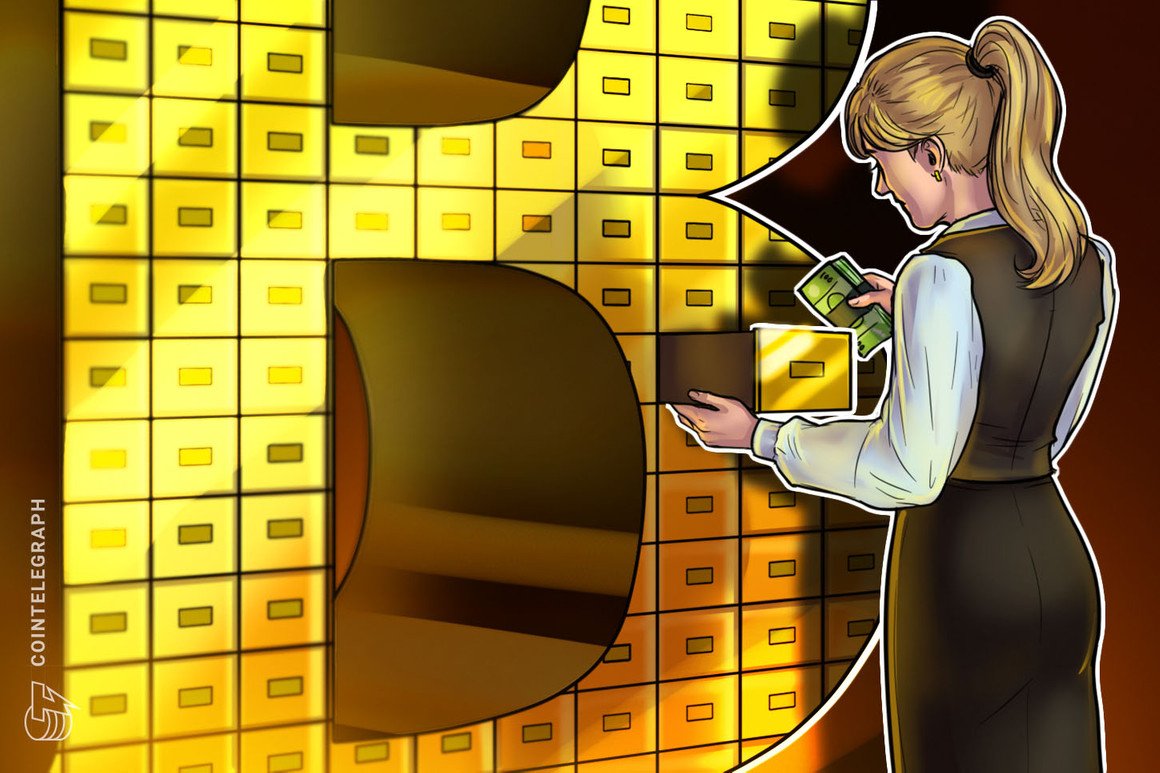 The raise allowed LFG to acquire 37,863 BTC via over-the-counter swaps with broker Genesis Trading and an additional purchase from Three Arrows Capital, a leading crypto venture capital firm. The specific breakdown of the deal included a $1 billion over-the-counter swap with Genesis for $1 billion in UST and a $500 million BTC purchase from Three Arrows Capital, the company disclosed Thursday.

LFG now holds roughly $3.5 billion worth of BTC, which puts it among the top-10 holders in the world, according to CNBC.

1/ The LFG has acquired an additional 37,863 Bitcoins totaling ~$1.5 billion in OTC swaps with @GenesisTrading and 3AC. https://t.co/Ezzfwl7VFn

With the latest purchase, Luna Foundation Guard is inching closer to its goal of accumulating up to $10 billion in Bitcoin to back algorithmic stablecoin U.S. Terra, which is also known as UST. As Cointelegraph reported, LFG purchased $139 million worth of BTC in late March, roughly two months after the company began to amass serious quantities of the digital asset.

Do Kwon, the CEO of Terraform Labs, has stated that his goal is to build up a Bitcoin stash that rivals that of Satoshi Nakamoto, the digital asset’s pseudonymous creator.

UST has emerged as the most popular algorithmic stablecoin with a market capitalization of over $18.6 billion, according to CoinMarketCap. Only Tether (USDT) and USD Coin (USDC) have a higher market value and circulating supply.

Luna Foundation Guard isn’t the only company making high profile Bitcoin purchases. Business intelligence firm MicroStrategy, which is a publicly-traded company, continues to stack sats regardless of Bitcoin’s price. In April, the company added 4,197 BTC to its reserves, bringing its total holdings to 129,218 BTC.

On the subject of price, Bitcoin briefly plunged below $37,000 on Thursday as risk-on markets recoiled following a brief post-FOMC pump the day before. BTC was last down 5.3% at $37,126, according to data from Cointelegraph Markets Pro and TradingView.