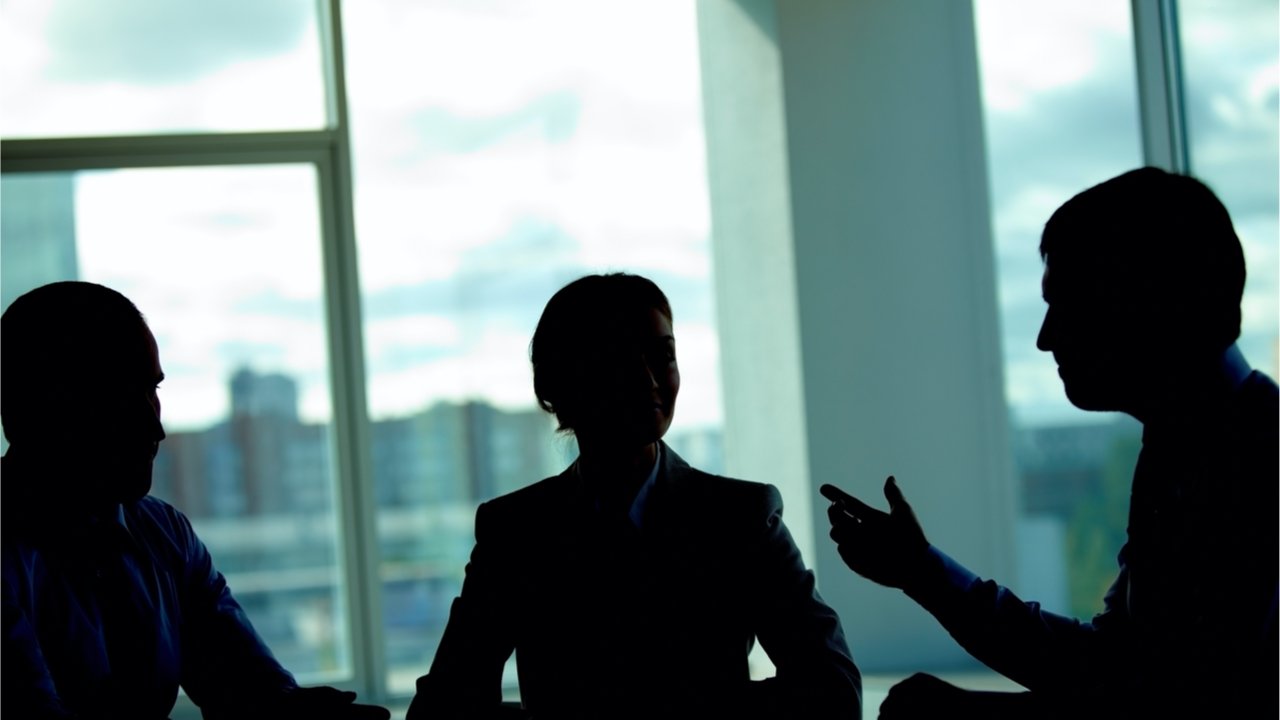 According to a recent report, a secretly held, invitation-only crypto gala took place in Beverly Hills called the “Medici LA 22” event. The exclusive cryptocurrency gathering took place under the radar, but the two-day meeting was reported on after “130 or so” attendees met.

On May 3, Bloomberg reporter Yueqi Yang described an event called Medici LA 22, a secret gathering meant to create “actionable investment ideas” in the crypto industry. The event was closed doors and a no-name tag meeting that saw around 130 people attend for two days. Yang’s report explained the conference was held at the French eatery Jean-Georges restaurant in Beverly Hills. Some attendees told Yang “tickets for the event were hard to come by” and some of the Medici LA 22 participants were from Jane Street, Goldman Sachs, and Blackrock.

The report further notes that Brian Armstrong, the CEO of Coinbase, attended as well as billionaire and chief executive officer of Galaxy Digital, Mike Novogratz. Yang detailed that Anatoly Yakovenko, the co-founder of Solana attended, Kanav Kariya, the president of Jump Crypto, Mihailo Bjelic, the co-founder of Polygon, and Adam Jackson, CEO of Braintrust, went to the exclusive Medici event. The chairman of the Commodity Futures Trading Commission (CFTC) was a Medici participant as well.

According to the Bloomberg report, the Medici Network was created five years ago by the founding partner of Finality Capital Partners, Adam Winnick. The Finality Capital founding partner explained that when he got into finance, high-yield bonds were all the rage. “Today, tokens are the novel instrument that is bootstrapping a whole new group of networks and we are proud to support that effort,” Winnick said in the conference’s program.

The Medici Network events are not the only exclusive, invite-only meetings that have taken place within the crypto industry. For instance, every year Watchdog Capital founder and crypto advocate Bruce Fenton hosts the Satoshi Roundtable event at a secret location. During the first annual event, the Satoshi Roundtable was called the “Bilderberg” meeting of the crypto-world.

“The Satoshi Roundtable is an annual gathering of the industry’s key players in an informal, yet private environment where participants freely discuss current events, obstacles, and opportunities in the blockchain space,” the website’s description states.