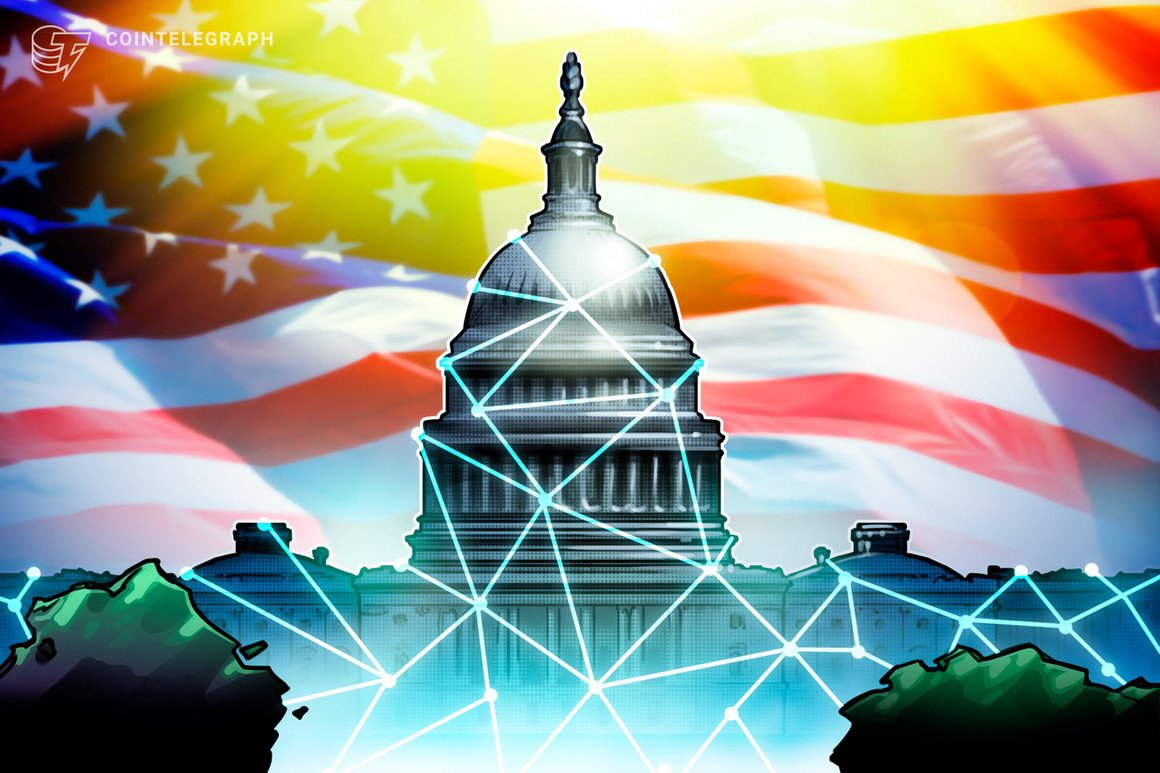 The United States government is growing increasingly concerned about Bitcoin (BTC) in retirement savings, with two senators flagging some issues in Fidelity Investments’ plans to include Bitcoin (BTC) in 401(k) accounts.

Senators Elizabeth Warren of Massachusetts and Tina Smith of Minnesota expressed concerns over Fidelity’s decision to add BTC to its 401(k) investment plan in a letter to Fidelity CEO Abigail Johnson.

Dated May 4, the letter suggests that Fidelity’s latest Bitcoin plan has a potential conflict of interest, noting that Fidelity has been deeply involved in crypto since it began experimenting with BTC and Ether (ETH) mining operations and integrating Coinbase accounts back in 2017.

On April 26, Fidelity announced plans to allow retirement savers to allocate up to 20% of their portfolio in BTC, citing high client demand. Senators Warren and Smith, however, argued that there was not enough client demand for this opportunity, stating:

“Despite a lack of demand for this option — only 2% of employers expressed interest in adding cryptocurrency to their 401(k) menu — Fidelity has decided to move full speed ahead with supporting Bitcoin investments.”

The letter also mentioned “significant risks of fraud, theft and loss” associated with crypto assets. The senators referred to a statement by the Department of Labor (DOL), which warned in March that any significant crypto investments within company-sponsored retirement accounts may attract legal attention. The authority also pointed out risks related to cryptocurrencies’ “extreme volatility and high speculation,” custodial and recordkeeping concerns, and others.

“In short, investing in cryptocurrencies is a risky and speculative gamble, and we are concerned that Fidelity would take these risks with millions of Americans’ retirement savings,” the senators wrote in the letter.

To better understand Fidelity’s decision to adopt BTC for 401(k)s, the senators requested the firm to provide answers on how they are planning to address risks laid out by the DOL by May 18, 2022. They also asked for more information about Bitcoin investment fees and the amount of money generated from Fidelity’s crypto mining operations.